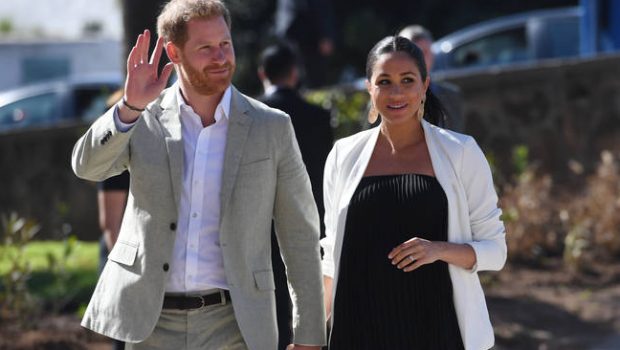 Meghan Markle will Raise Baby With “Fluid Approach” to Gender 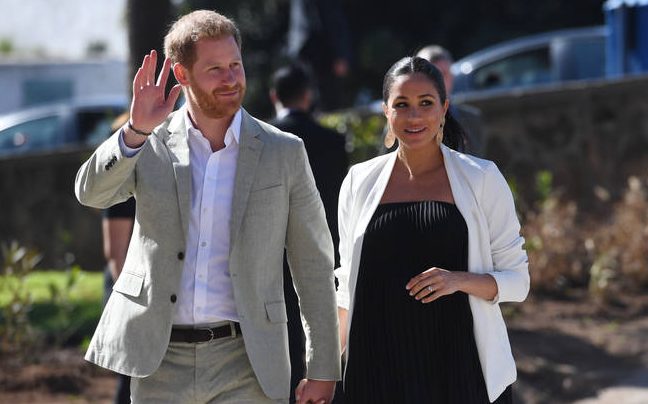 Everyone’s favourite American actress-turned-British-royalty, Meghan Markle, is giving us one more reason to love her.

According to Vanity Fair, the Duchess of Sussex, told friends at her baby shower that she will be rejecting gender norms, and raising her child with “a fluid approach to gender.”

“Meghan has been talking to some of her friends about the birth and how she and Harry plan to raise their baby. Her exact word was fluid,” the source told the magazine. “She said they plan to raise their child with a fluid approach to gender and they won’t be imposing any stereotypes.”

Although the cisgender of the baby hasn’t been revealed to the public, Markle has reportedly told friends that it’s a boy. Although that doesn’t mean he’ll be waking up in a blue nursery, as Prince Harry and his wife have revealed they’ll decorate the room with neutral colours, like white and grey.

We certainly believe that children grow up to flourish without being given labels – let them decide for themselves. 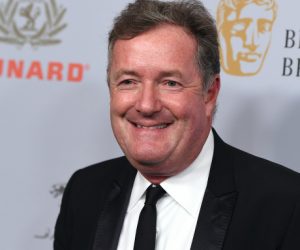 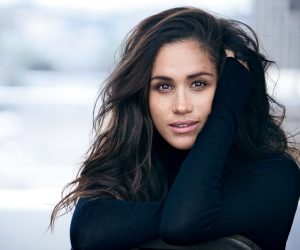