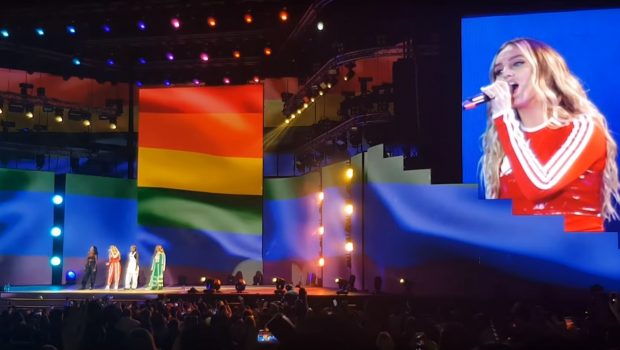 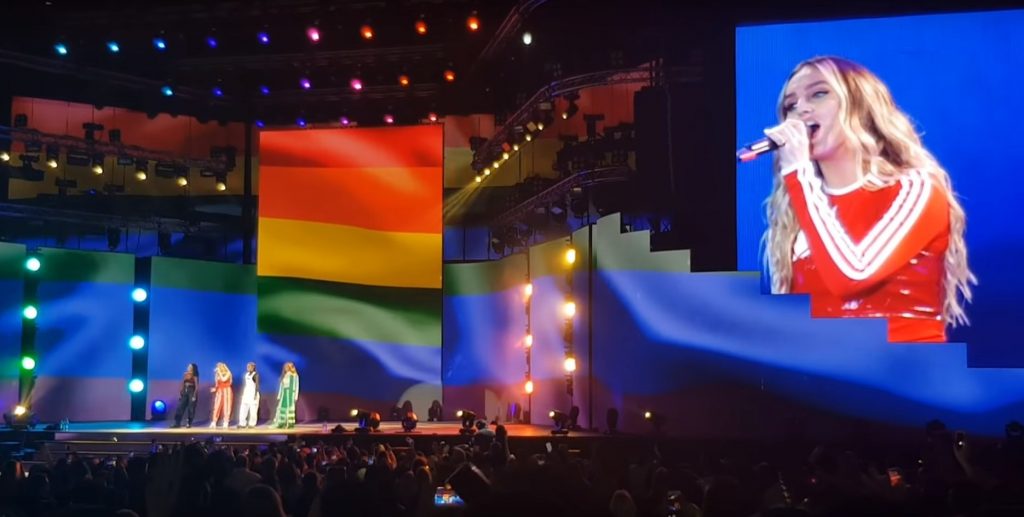 Little Mix have proved the LGBTQ allyship – and indeed, Big Dick Energy, by defying Dubai laws and flying a rainbow during their performance.

On Saturday, the Power-ful girl group were in the middle of performing Secret Love Song when a pride flag appeared on huge screens behind them. Dubai has laws against ‘promoting’ LGBTQ rights and homosexuality, but that didn’t bother them slightly.

I've never seen a huge rainbow flag BG in Dubai before, while an iconic LGBTQ anthem is being sung.
This is why I stan @LittleMix pic.twitter.com/ro9UeIb85J

.@LittleMix performed Secret Love Song part II with a LGBT flag behind them, in Dubai, where being gay is illegal. pic.twitter.com/n0lqV5eW96

Fans have reacted accordingly and praised the girls, like the QUEENS they are.

Little mix singing secret love song with a big rainbow flag on the big screen behind them in Dubai, where being gay is illegal screams the same energy as when Harry waved the rainbow flag in Singapore when he was told not to by securities. Both radiate big dick energy!!

So in case people backing Beyoncé for her GLAAD vanguard award were wondering why people were miffed, it’s because other performers do shit like this. 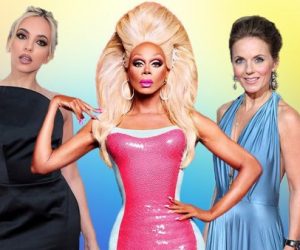 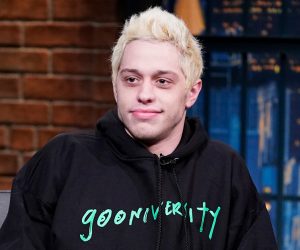