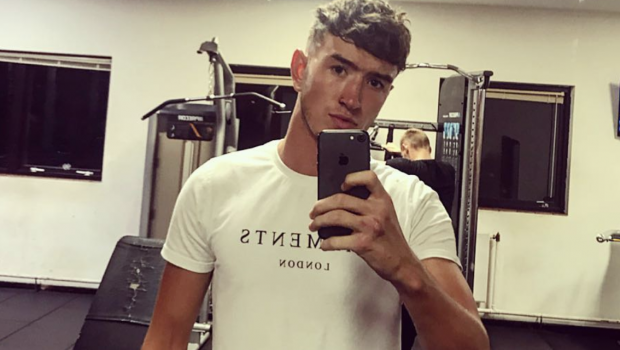 ‘Ibiza Weekender’s Dylan Thomas Hangs out with his Wang Out 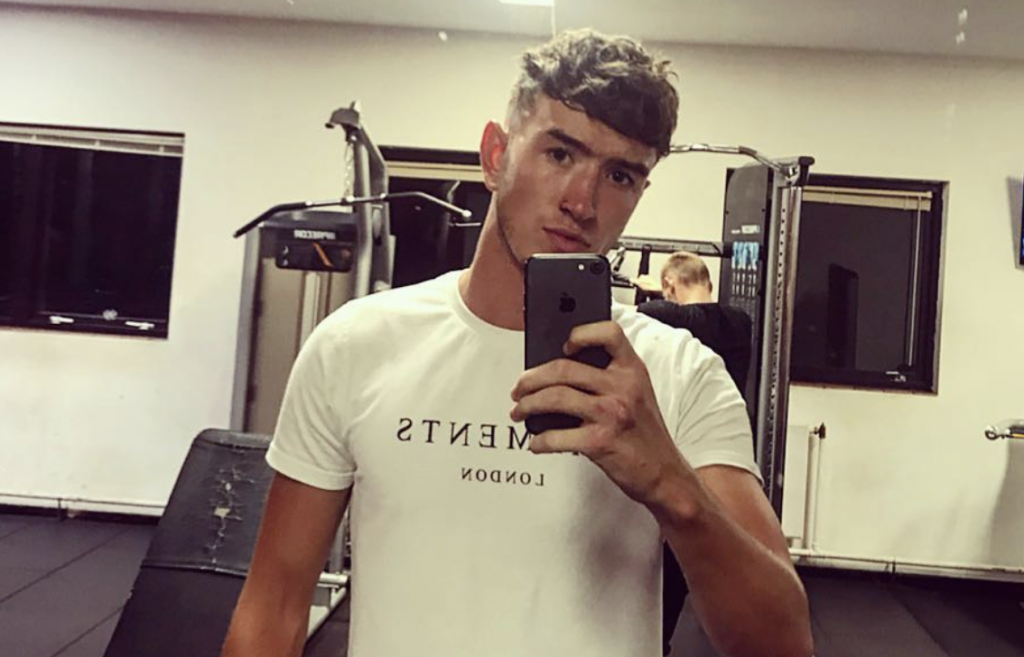 Ibiza Weekender is one them shows that is a good idea in theory, but terribly executed.

Perhaps I’m a bit old, and Ibiza is meant to be a shitshow, no doubt; but living with reps that are so… um, (to quote Elle McPherson in Friends) “blah”? I’d probably kill myself before the season was over. And think that would be kinda counter-productive to the tourism they’re trying to attract.

But hey, at least they show you the actual nudity, unlike Love Island.

Recently it was rep Dylan who hung out with his wung out (that doesn’t work, does it?). It’s legit impossible to find out anything – if at all – of Dylan on socials, but y’all know we are the best researchers in the biz – and uncovered his Instagram.

And actually, as you can see from the caption of his belfie back in 2017, Dylan reveals he was also on Naked Attraction. Those snaps are a little harder to find without Tumblr, but we’ll get back to you ok.

I love living abroad ?? doing what I do best on a daily ☠️ 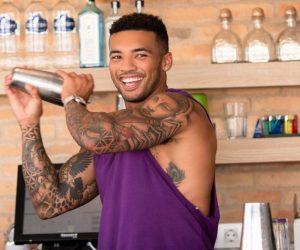 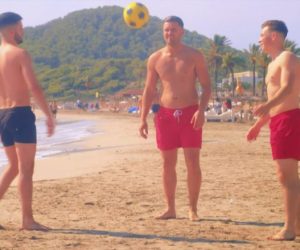 The Boys of Ibiza Weekender Strip Off Again 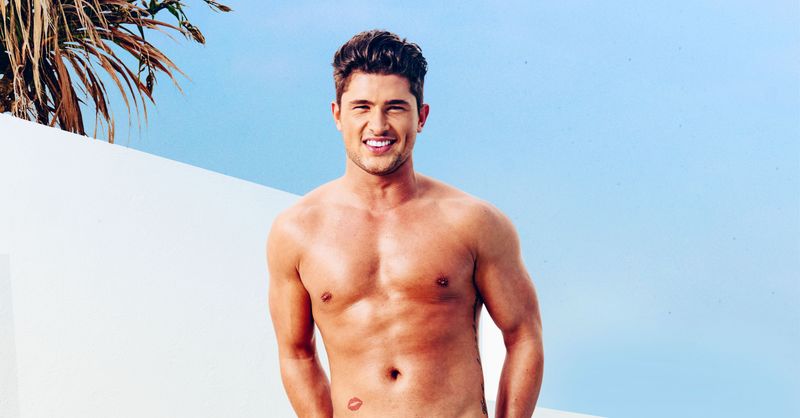