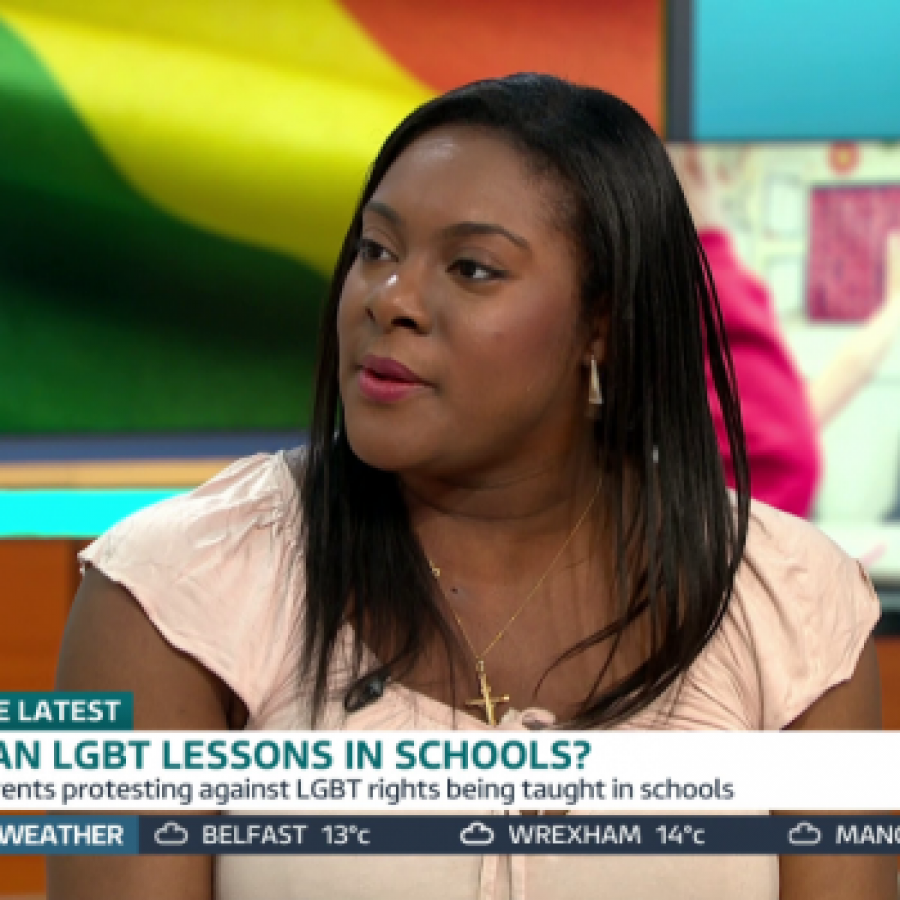 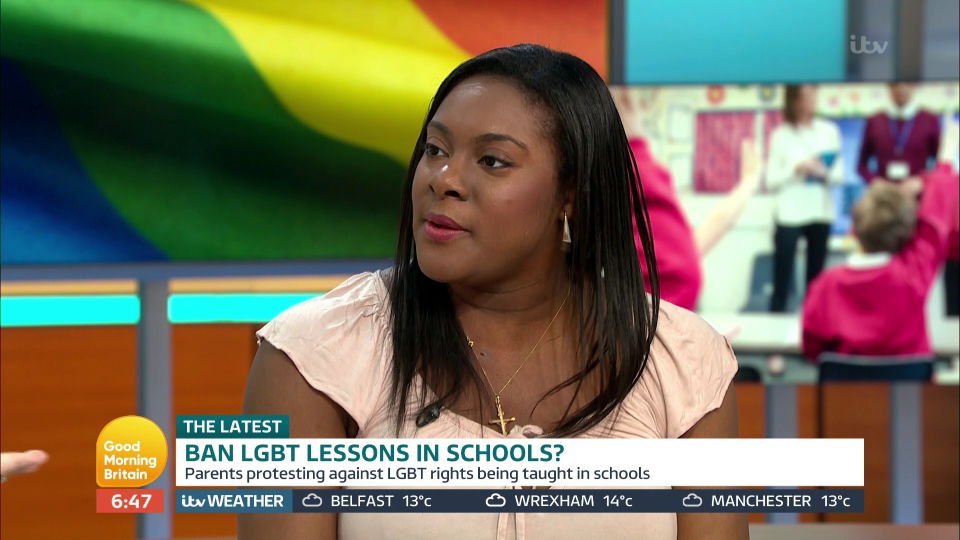 A Christian mother is being dragged – and rightly so – online for saying that she believes being gay is a “choice” on Good Morning Britain.

Izzy Montague appeared alongside Tom Cox, a gay dad, to debate whether LGBT issues should be taught at schools. Cox, who had to really dumb this sexuality shit down for her, explained:

“Homophobia is taught, you are not born with it. You’re born with your sexual preference – you are gay or you’re not.”

Shaking her head, Montague argues: “No, no I don’t believe that you’re born anything… of course I believe it’s a choice”, she continued.

So, if she didn’t ask herself what sexuality she was, how did she decide she wasn’t gay? Surely, if people choose to be gay, they have to choose to be straight too. Seriously, I can’t even deal with ITV airing this buffoonery; I’m all for a double-sided debate, but at least envoke someone with half a brain cell to argue the opposing side of the argument.

Montague went on, “Even if I was gay, I do think I would personally, based on my belief… feel that a heterosexual relationship is the right course of action for me. No-one has forced you to me in a gay relationship – this is a decision you’ve made.”

Hmm, nobody has forced him into a relationship, no. But if he were to have a relationship with women he’d be forcing himself. Let’s all just make our time on this earth miserable because a made-up ancient scripture said so.

“So when did you come out as straight?” Tom quizzes.

Although, when she asked what has even made LGBTQ teachings a debate, Tom should have reeled off a list of statistics about hate crimes. About the Orlando massacre. About the Chechnya purges. Obviously, she has no idea because she wasn’t taught about LGBTQ people at school.

At the start of the interview, Montague said that she doesn’t believe children should be brainwashed, which obviously contradicts her decision to force heterosexuality on her child. I really hope none of her children are gay, ’cause they’re in for a miserable life.

Although, her gay son bonking another closeted member of the church, would be pretty karmic.

When will people who are not LGBTQ stop trying to tell others how being LGBTQ works? You don’t know jack shit, straighty. Schools can’t teach your children to be gay, anymore than they can teach them to be black. What this woman is opposing, are lessons in acceptance – which is disgusting coming from someone who is a minority themselves.

Now I’mma log-off and meditate or some shit, ’cause this homophobic bitch got me riled. 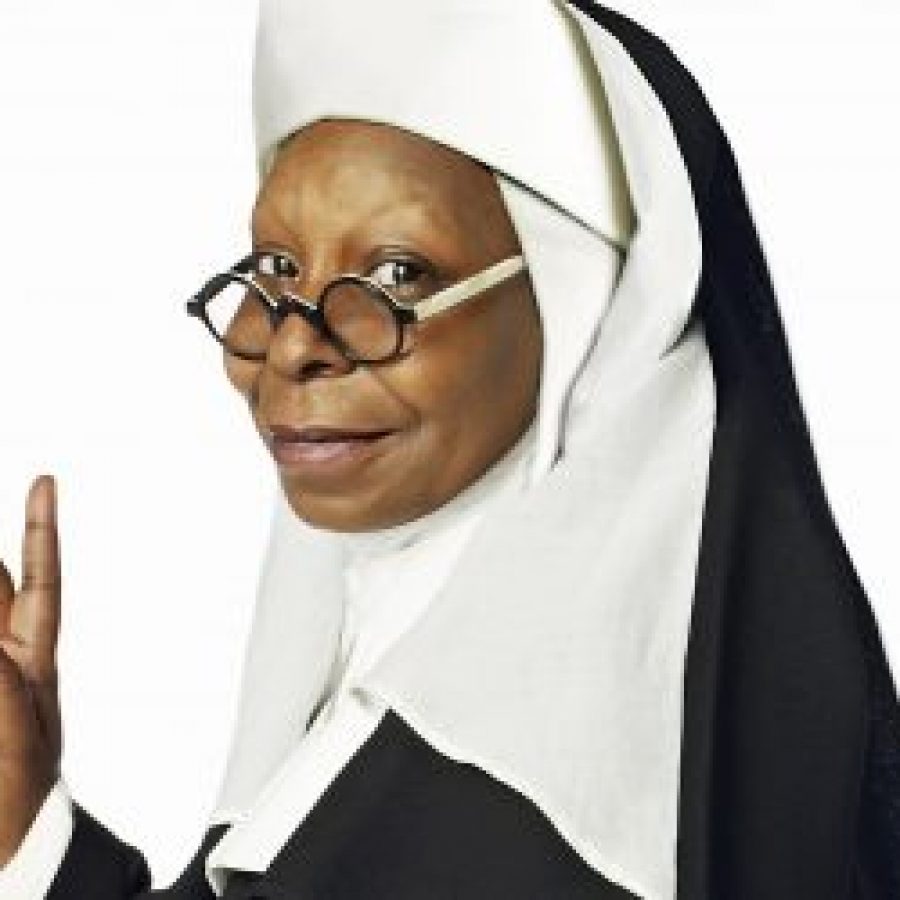 ‘Sister Act’ is Getting a Reboot. But…