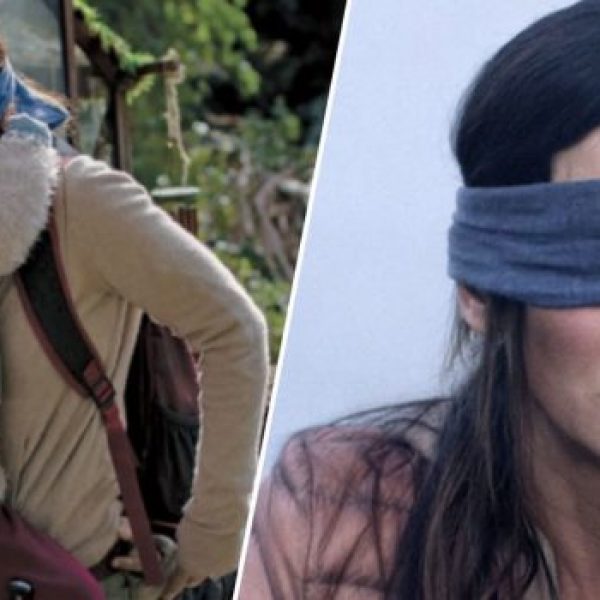 Bring on the Memes: ‘Bird Box’ is Getting a Sequel 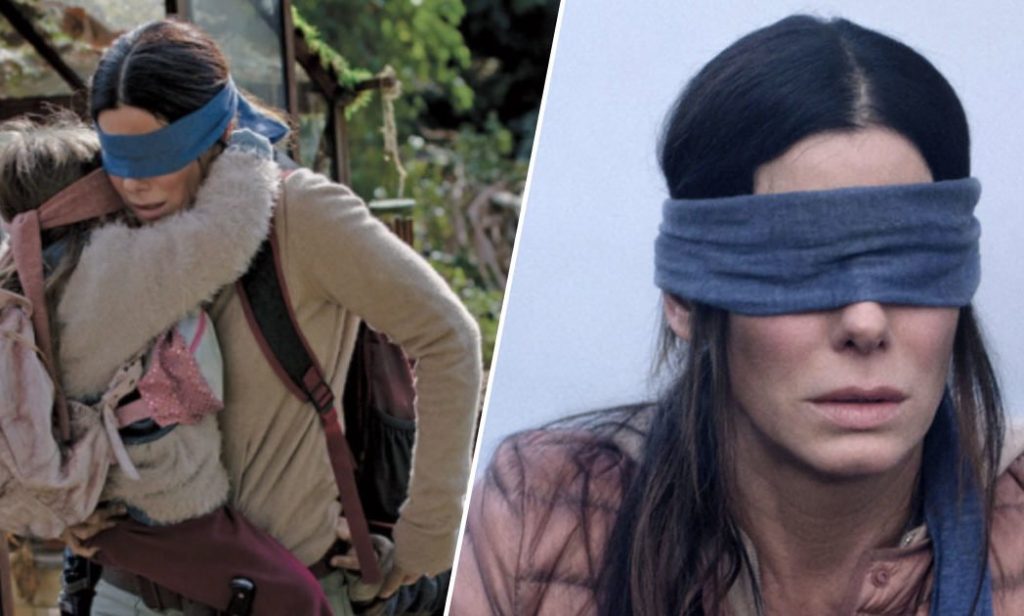 Perhaps the most meme-d film in recent years is getting a sequel.

Bird Box, which stars Sandra Bullock as a mother trying to protect herself and two unnamed children, is set in a post-apocalyptic world where a mysterious force makes people commit suicide after they see it. (Kind of how we felt after seeing Glitter).

Toward the end of the film, after a turbulent – and highly-unbelievable boat ride – they make it to a safe haven, where all the blind people who cannot see the demon reside.

The film is based on a novel by author Josh Malerman, who has been inspired to write the sequel after watching Netflix’s adaptation of its predecessor. The follow-up novel will be called Malorie, and will be set eight years after the first one.

Speaking with Esquire, Malerman said: “At the end of the movie, I turned to my girl Allison and said, ‘I want to know what happens next!’ and she’s like, ‘Well, you know, you could make that happen’, so it really was this warm feeling,” he said.

Wonder what happens with Boy and Girl? Keep wonderin’, sis:

“In the time between Bird Box coming out and the time since I’ve been writing Malorie, I’ve been asked a ton of times: people want to know what happened with Boy and Girl,” he said.

“But as much as I care about Boy and Girl, this isn’t their story. The Bird Box world is Malorie’s story and I wanted to know more about her. I wanted to get to know her even better.”

The novel will be released on October 1st, which means we’ll probably have at least a year after that before Netflix give it the screen treatment.