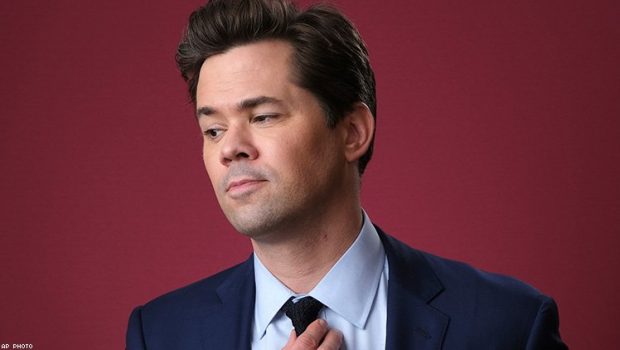 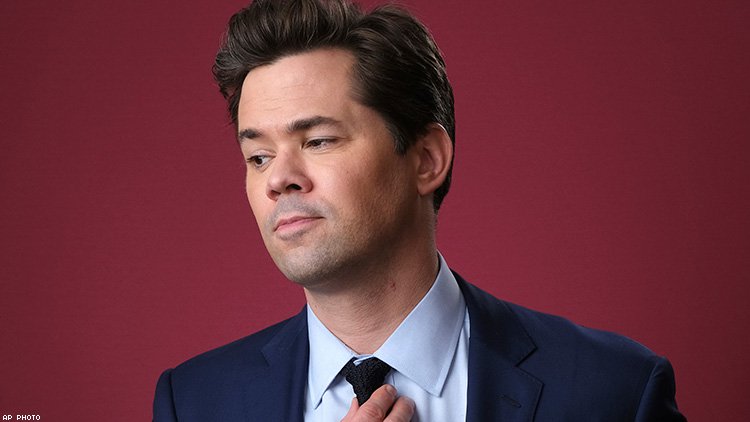 Girls actor Andrew Rannells is issuing a warning – mostly to his mum – about the plethora of cocks in his new book.

Ironically, the memoir is called Too Much is Never Enough. Though we can’t confirm if he’s referring directly to penises here or not. Ranells, who appeared on Late Night with Seth Meyers to promote the book revealed that he should have issued a sexual contention warning in the introduction of the book.

Specifically for his mother, whom he informed: “I just said if she had any questions about what anything was, or what terms were, she should ask my younger sister Natalie. I just told her, ’Look, if you get to a chapter and there’s, like, too many dicks in it, just skim ahead. You don’t need to read all of it.’”

Which begs the question, how many dicks are too many dicks? We can’t wait to delve into Rannell’s hoe-tails.

He recently made news for the confession that a priest shoved his tongue in his mouth when he was just a boy. And if that’s the preview, we imagine the full release will be even juicier. 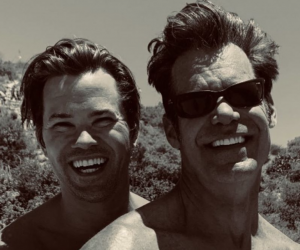 Andrew Rannells and Tuc Watkins are Officially a Couple!