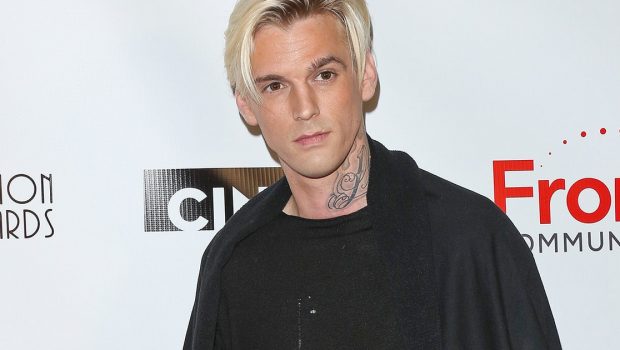 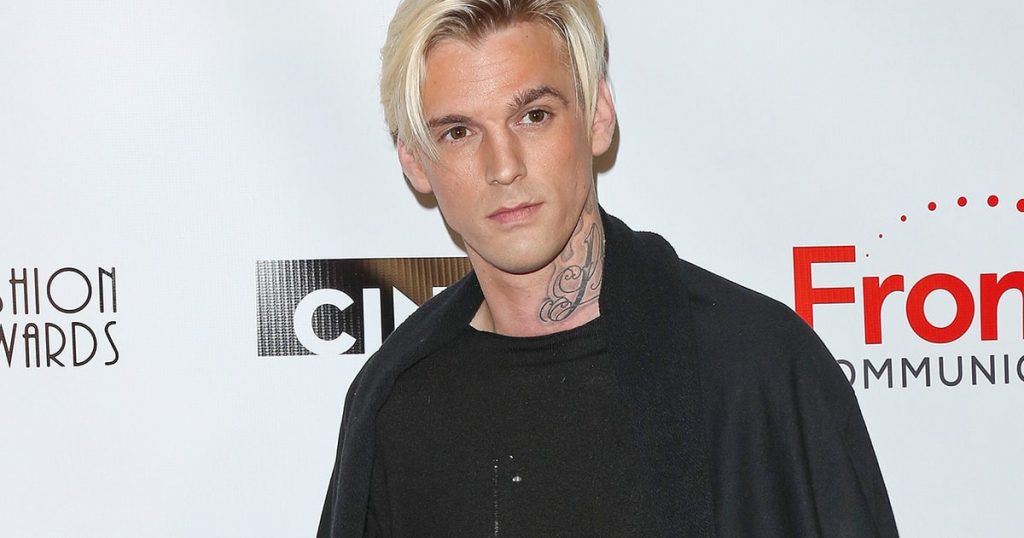 There’s nothing like a shirtless photo to demonstrate how modest one is. But former teen pop star Aaron Carter takes it one step further, actually commenting on how good he looks.

But we’re gonna have to agree. Carter definitely looks better with some meat on his bones – and in his shorts.

Carter has been open about having body dysmorphia and an eating disorder, and vehemently denied ever doing crack or heroin.

Damn. I’ve never seen so much body shaming bullshit in my life went through comments and everywhere I go it’s crack head this methhead that? Really?! It’s called an eating disorder and all my family is skinny SORRY YALL DONT LIKE THE WAY THAT I LOOK MY BAD!!!! Jesus.

No. I’ve never touched crack or meth or heroine in my LIFE! I’ve tried mushrooms cocaine I still smoke weed I still take Xanax I have an eating disorder my weight fluctuates what’s the fuck else you wanna know?? Stop body shaming me. It’s stupid and entirely inaccurate. PLEASE ??

Carter recently put Wade Robson on blast for his accusations on Leaving Neverland. Carter claims he was never touched by Jackson, that Robson is financially motivated, and that he’ll “punch [Wade] in the face” for dragging him into the drama via a tweet. Wade’s agent has spoken out to claim the tweet did not come from his account.