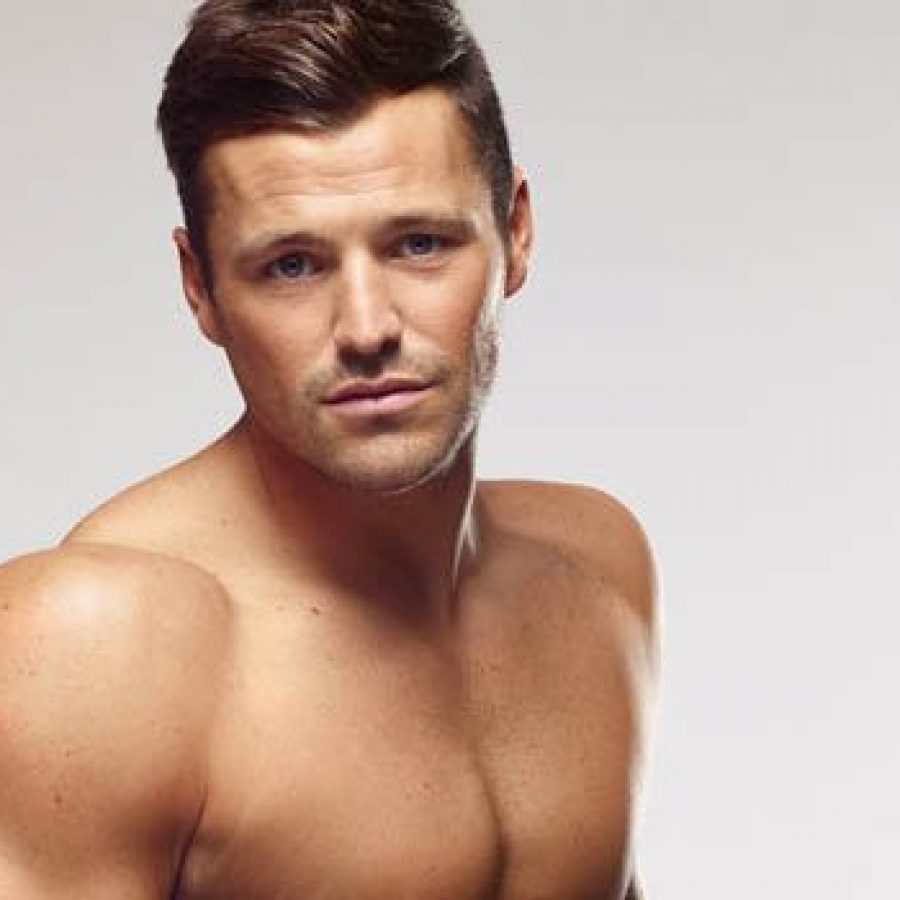 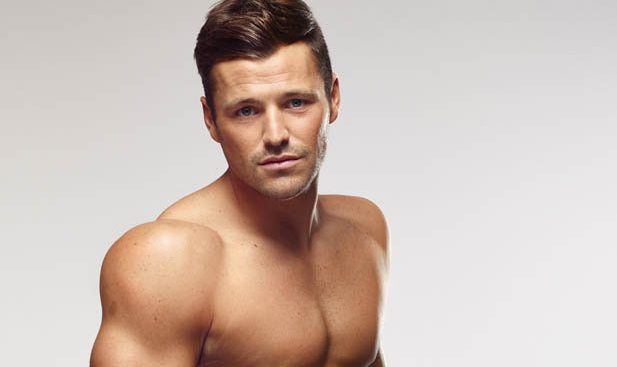 Michelle Keegan has been praised as a “lucky girl” after her husband Mark Wright’s bulge failed to wither in the cold temperatures of Val Thorens.

The TV Presenter and former reality star was celebrating the start of the new Bachelor UK series, and what a way to plug: sporting speedos in the French Alps. We think he’s been taking lessons from Gus Kenworthy.

Wright even teased that there was a “video to follow”. Which will potentially rack up more viewers than the series itself.

The Bachelor UK follows the same (albeit, lifeless format) of the US-born series with the same name; where 15 women compete for the affections of one guy and a cash prize.

The Bachelor UK airs on Monday 4th and 10pm, Channel 5.