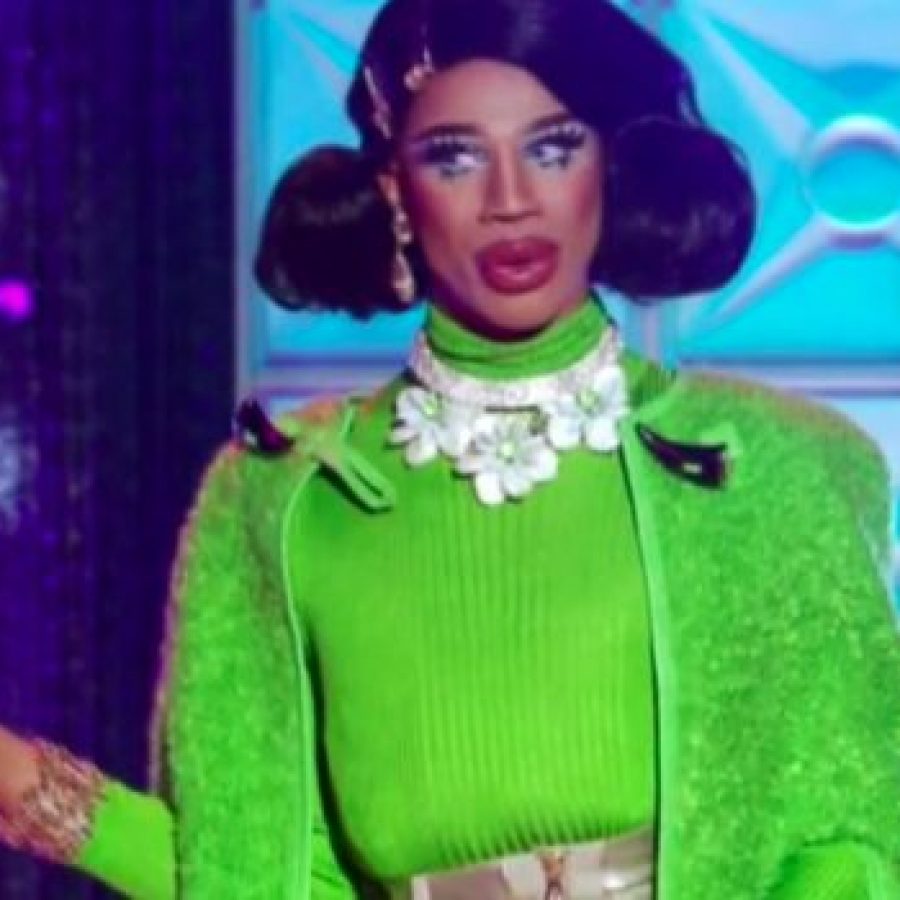 We Were Rooting for You, Naomi! We Were all ROOTING FOR YOU! 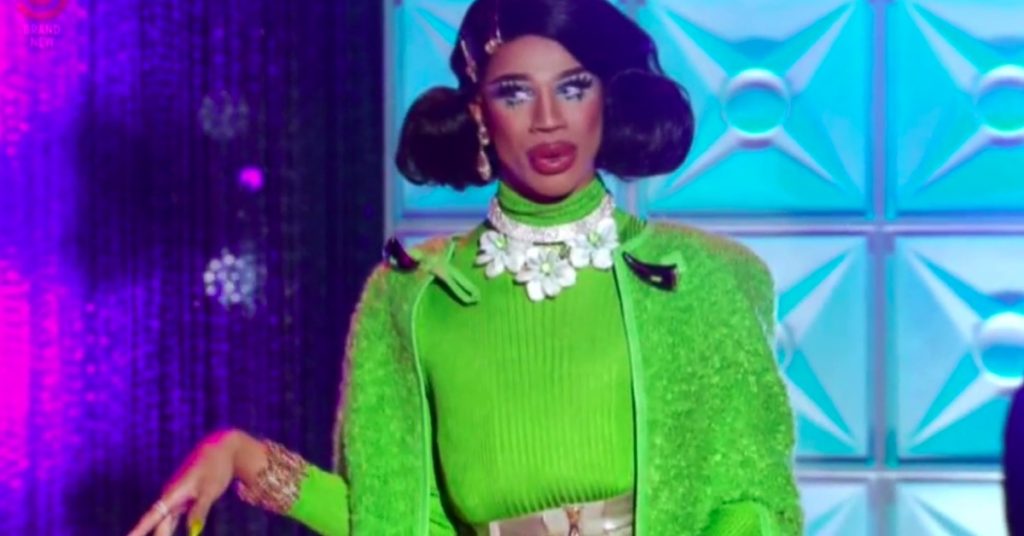 Last Friday night, Drag Race fans were subjected to All Stars 4 biggest shocker yet. If you’re yet to see the episode – and have somehow miraculously avoided online spoilers – stop here.

This week saw the queens transform their best ‘Judys’ in a makeover challenge that required a family resemblance. Naomi was awarded her first win for an uncanny resemblance and a playful Cher and Sonny runway concept. Monét also bagged a top spot, for her “so brilliant” (-Michelle Visage) performance laced with ‘Judy-isms’.

Meanwhile, Manila found herself in the bottom for the first time ever following an underwhelming runway look, and Latrice landed in the bottom again for being ‘distracted’ by her Judy – a common theme for the fan favourite who can’t seem to keep her head in the game.

When the winning queens were asked to perform a lip-sync to Judy’s Come Rain Or Shine, it was Naomi who deservedly took the ten thousand dollar tip, despite repeating her sliding along floor move from her last iconic lip-sync. Naomi then revealed Manila’s lipstick, and the drag world let out a synchronous gasp… including RuPaul.

At this rate, Ru will be able to create another special, RuPaul’s Drag Race: All Robbed. It’ll star Shangela, Alyssa, Shae Colee, and Manila, for starters.

We’re still unsure exactly why Naomi booted her idol Luzon, but from the next episode glimpse where the leggy contestant is confronted by Trinity for her “fucking shady” decision, and responds: “LIFE’S NOT FAIR!” We’re assuming it’s as simple as Manila being her biggest competition. But even if Naomi did take the crown, has the damage she’s done to her image even repairable?

We, personally, are in no mood to forgive Naomi anytime soon. Though we would still like her to stay longer than Latrice.

But would Ru really jeopardize his all-star finals again by putting Naomi in the top another time? We’ll have to watch the next episodes to see. 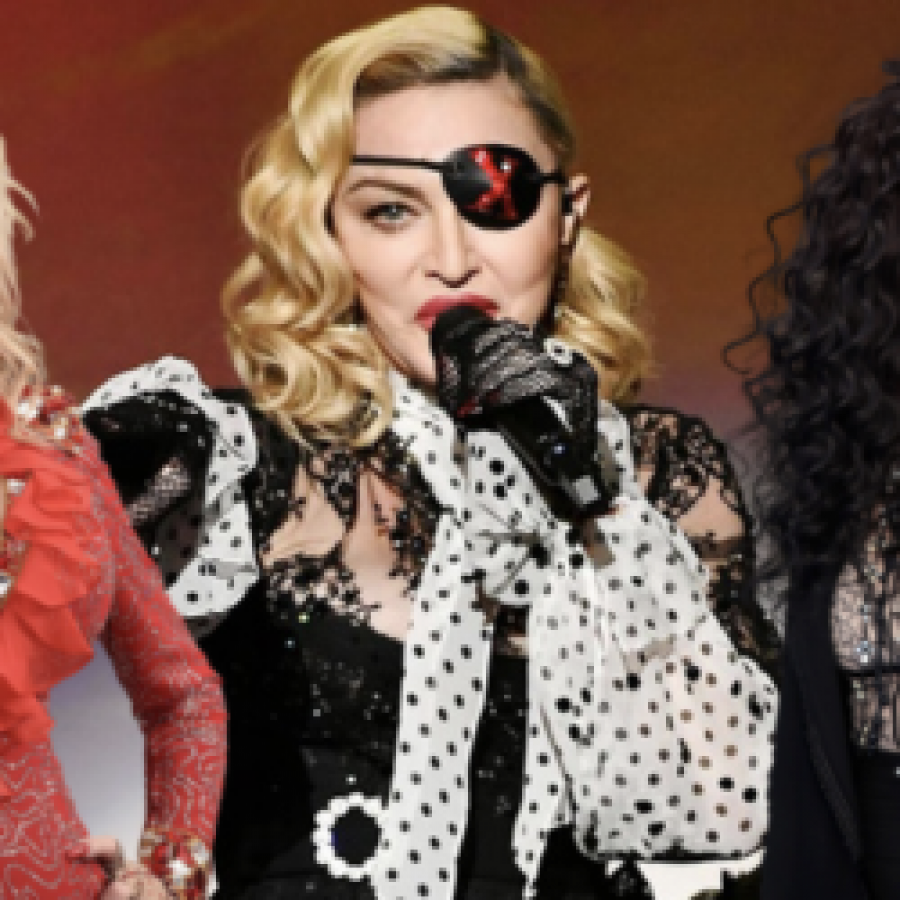 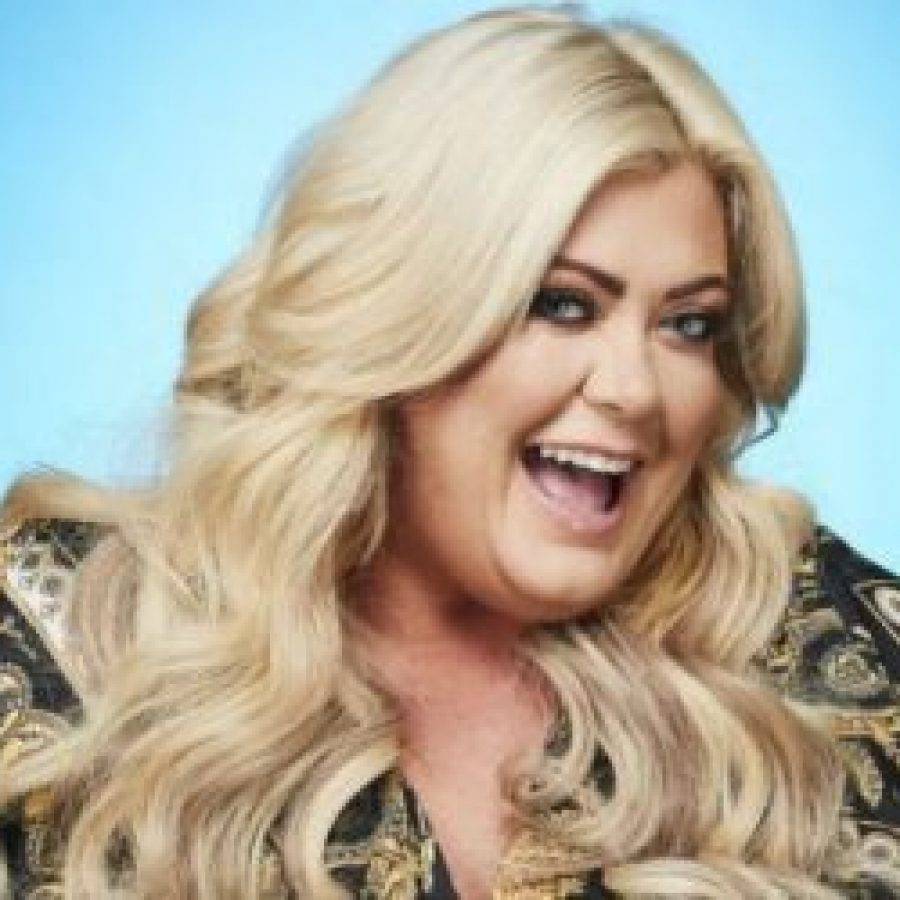