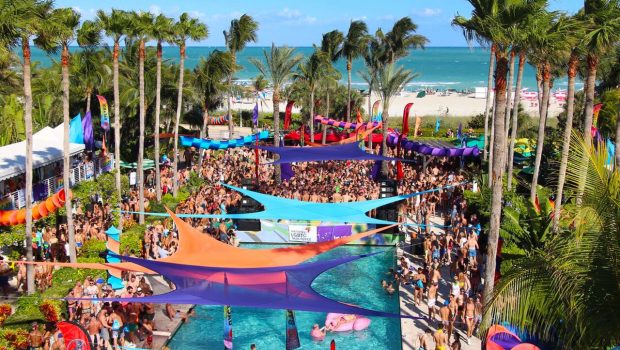 This Winter Festival is all Sun (Oh, and Hot Guys Helping LGBTQ+ Rights) 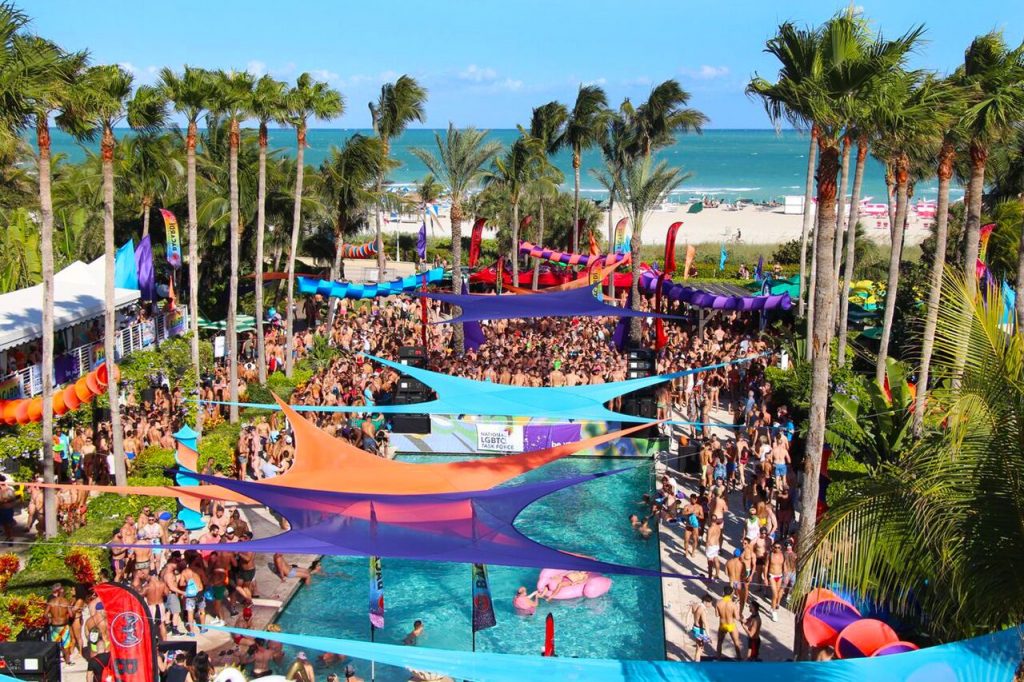 If attending a gigantic beach party, swarmed with fit blokes in their speedos, under the throbbing Miami sun sounds like your cup of tea. Be prepared to get tea-bagging!

At the end of February, Winter Party will return to South Beach for another year of celebrating LGBTQ inclusivity: and the dress code is skimpy. Not only is the city overrun with handsome gays, but much of the gross proceeds support National LGBTQ Task Force. While a significant amount of the remaining proceeds are also donated to local service organizations through a grant-making process administered by the Miami Foundation.

Whoever said helping weren’t fun, clearly hadn’t attended the Under One Sun after party. Who knew we were so charitable? Pass the factor 15! 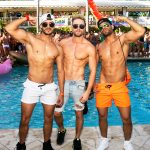 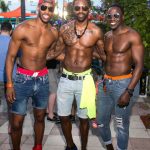 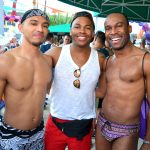 International DJs fly in to ensure that all raves over the weekend have a soundtrack that’ll get you dancing (that way you sweat more, and in-turn strip more). This year more female DJs will join the rosters, which ties in the event’s annual theme, which for 2019 is: With Open Arms.

And if they’re buying the cocktails, perhaps legs too.

Festival Chair Rene Wolfensberger, said: “This year we wanted to turn it up a notch and encourage everyone, volunteers, committee members, staff and guests to welcome each other with open arms. It’s an international gesture of inclusion and ties very well into our vision statement: ‘Bringing the world together to create change while celebrating you.’” 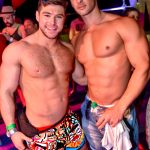 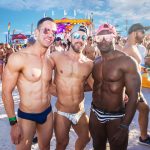 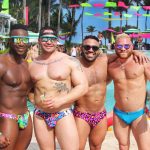 But it’s not just circuit parties. There’s cocktail parties, galas, art shows, and everything else Miami has to offer. It sounds like I’m blowing smoke up Miami’s ass, but it’s really one of my favourite cities: the food is good, the drag shows are lively, and the men are rich!

On a level though, the art galleries, restaurants, and science museum (yes, science!) are enough to keep even the itchy-feet amused.

Along with Task Force, other South Florida based LGBTQ organizations benefit too. In 2018, the Task Force donated $215,000 to the LGBTQ Community Fund at the Miami Foundation, for a total of nearly $3 million given back since the first Winter Party in 2005.

Winter Party runs from 27th Feb – 5th March. Weekend passes are sold out but get party and festival tickets here. 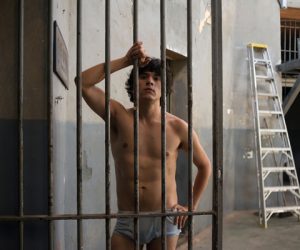 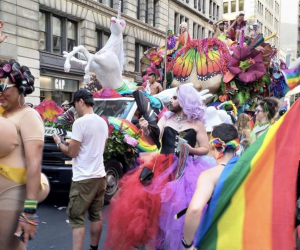