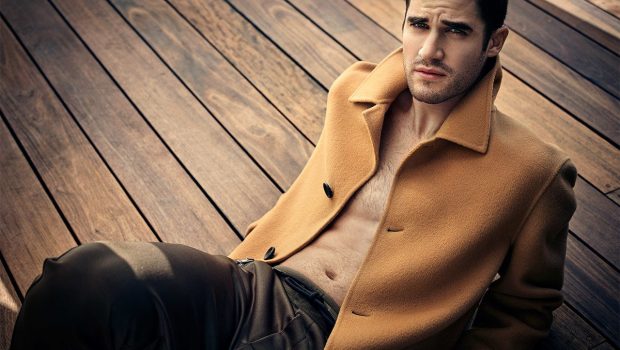 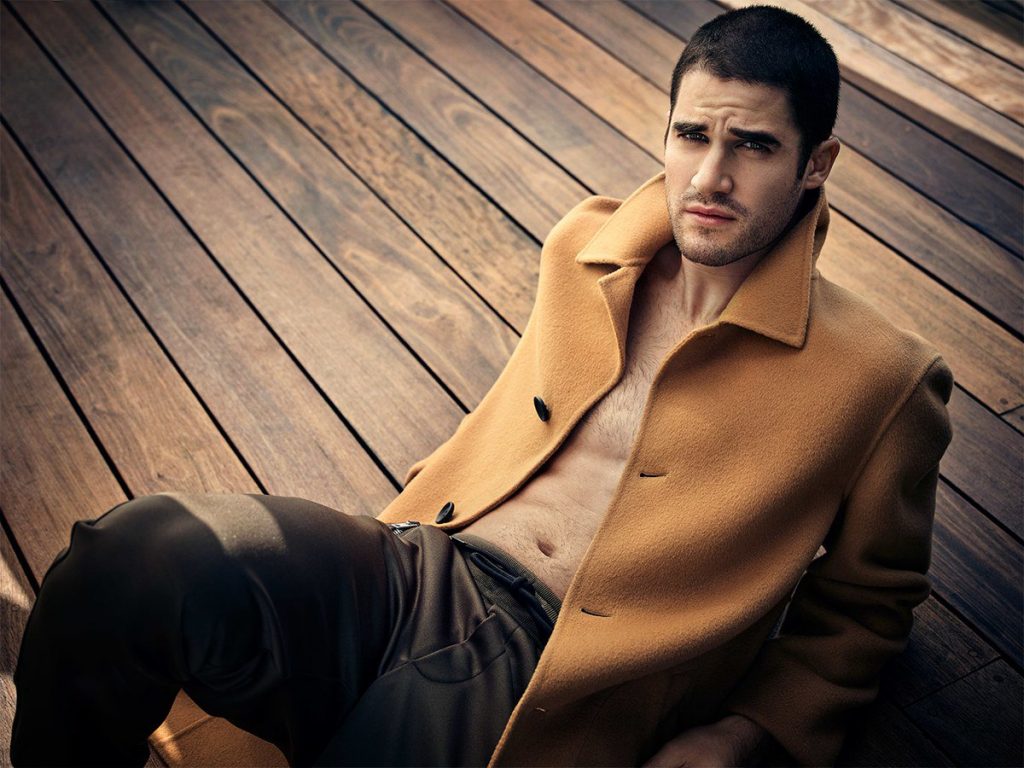 It was only recently, after his critically-acclaimed role in The Assination of Gianni Versace, that Darren Criss announced he would no longer be accepting gay roles.

Honestly, it felt a little forced if you ask us anyway, but now an online gossip blog is insinuating that Criss’ goodwill deed was more selfishly motivated – on two accounts: to hide his own sexuality, and to win PC points.

“He’s killing two birds with one stone. He hates the gay rumours and he’s been wanting to do straight roles for ages (especially action hero stuff) but all those gay roles that made him famous were kind of holding him back.

“By claiming that he will refuse all gay roles in the future so “real” gay people can get those roles, he’s now all in on the straight actor persona. I know it’s totally fake because I worked with him and know the truth, but you know that some people will buy it!”

Naturally, we can understand that he probably wanted to break away from his own typecast. But, hold on? Action hero movies? Ew, why? Won’t be filling up that shelf with Emmy’s shooting webs from your wrists.

Although the source doesn’t explicitly state, it does insinuate with the “truth” about Criss being that he’s not, in fact, a ‘straight actor’, (alongside noted air quotes over “real” gay people). Although that’s none of our business… if true, only continues to highlight the sad homophobic pressures of the industry. 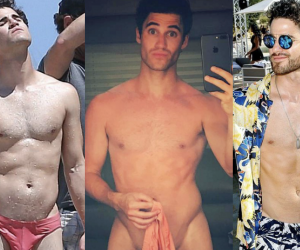 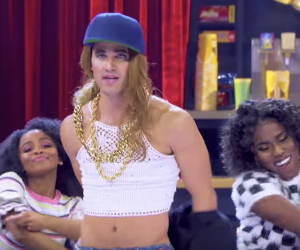 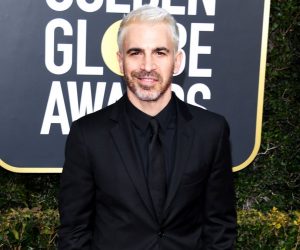