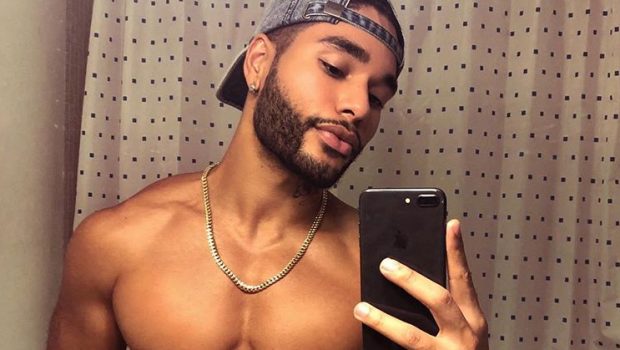 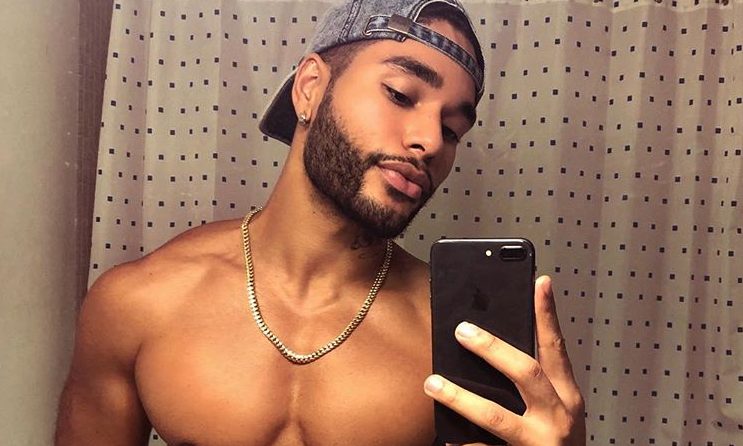 Ex On The Beach star Jozea Flores – who starred on season 2 of the US version of the British original – once posed fully nude for a photo shoot.

Flores was one half of the show’s first ever gay couple, with his ex Rob Timi. His profile for the show reads: “He’s a fun-loving romantic with a voracious appetite for men,” and we believe the feelings will be reciprocated once they’ve seen this NSFW snap. 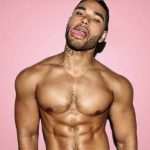 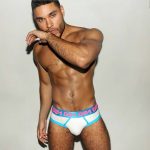 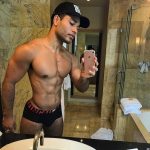 He’d also previously been on Big Brother (series 18), with fellow EOTB star Corey Brooks; and has already caused a drama on the reality show, when Corey’s ex-girlfriend went into a meltdown after the two were spotted hugging in bed. But Brooks ensured it was just part of his “flirtatious personality”. 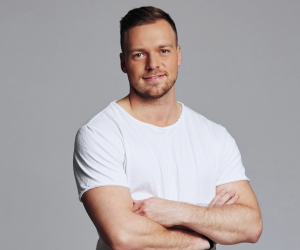 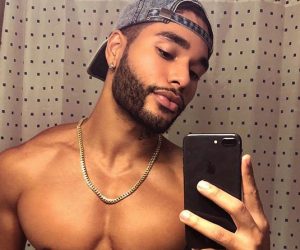 ‘Ex On The Beach’ Jozea Flores on LGBTQ Representation, Full Frontals and his “Versatility”