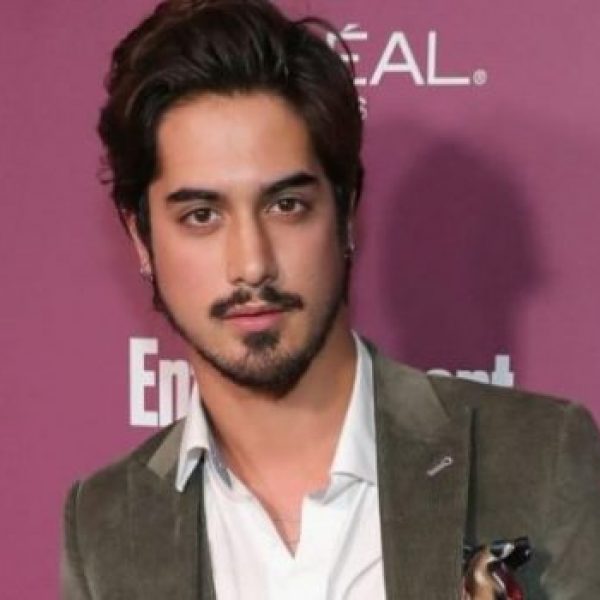 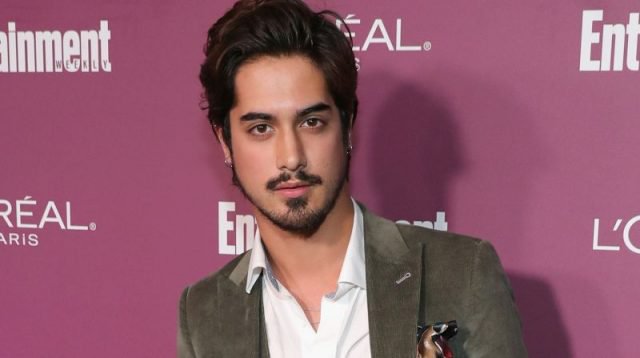 The Candian actor and activist has played notable roles in teen drama Twisted and Nickelodeon’s Victorious. But Jogia is ready to move on to more grown-up projects. Having signed up for Now, Apocalypse, Jogia will play queer Ulysses who enjoys getting off his tits and having random alleyway sex.

Although that’s not the grown-up project we’re talking about. Just as breakout star Noah Centineo had his snaps leaked as he took over 2018, Jogia’s sexts are now public property. A tweet alleging to be the actor contains a, *ahem* ‘handful’ of NSFW photos of the rising star climaxing.

Well, now we understand why Tyler Posey looked so pleased in the show’s trailer.

Fight Night. Fight me in the comments.

Was lucky enough to be included in @interviewmag before the end. Posing as if someone had rushed into the room and disturbed my sleep. 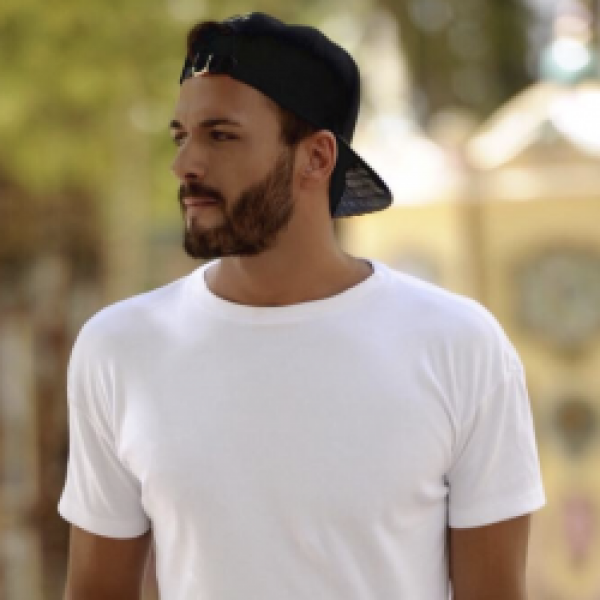 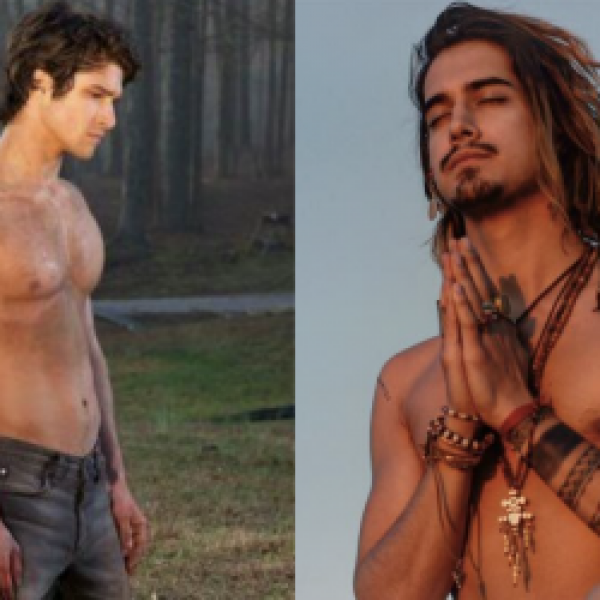 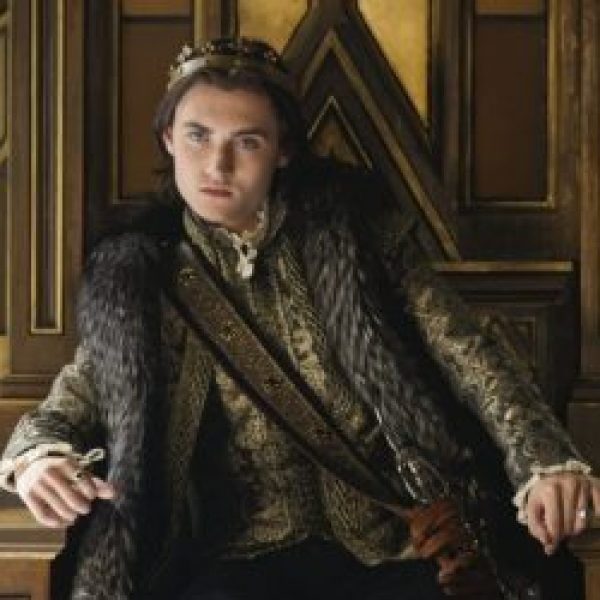