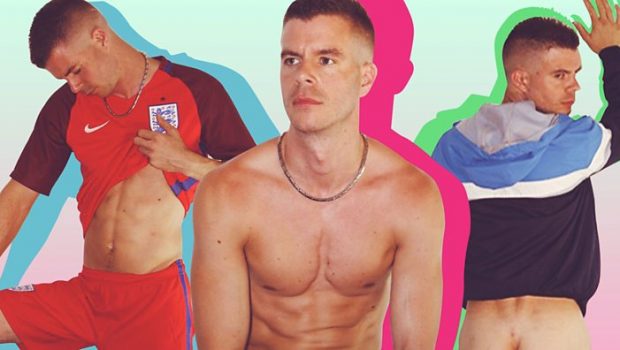 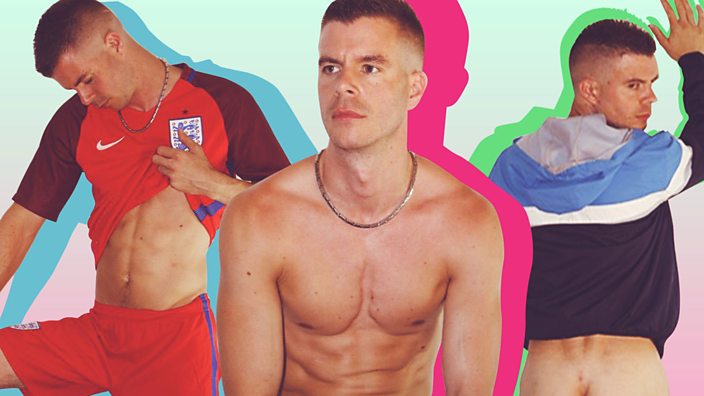 His 11 year-junior boyfriend Nicholas Mullan was also found guilty of outraging public decency, but wasn’t fined. Although was ordered to pay £170 in court fees and carry out a 12-month community order. We’re guessing it’s picking up trash in public seen as he already has the experience.