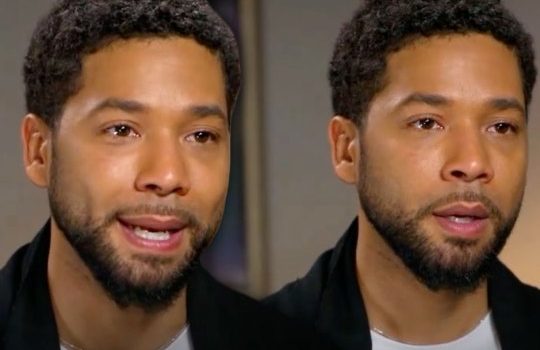 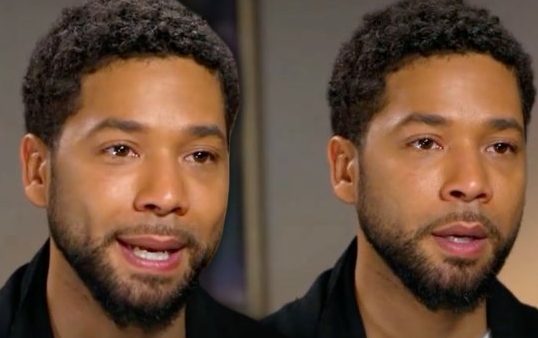 Empire star Jussie Smollett was robbed at Monday night’s Oscars – although with his track record, just to clarify, not literally. (Well, unless he took money out of his own pocket and put it in another one of his pockets).

Smollett was hotly-tipped for his unwavering performance in The Lynching Of Jussie Smollett, a real-life whodunnit immersive film that shook the residents of Chicago, when Smollett turned out to be both the racist and the minority. But missed out on the award to Kevin Hart, who’s committed role in Bad Father, Terrible Comic really cleaned up.

Smollett is reportedly so furious that the stunt didn’t get the recognition it deserved, that he’s planning another one. “Jussie is mad angry he didn’t get an award,” said one of the paid extras in the sketch, “after all, he’s black and gay – isn’t that enough in 2019?

“This year, he’s going even bigger, and has already given us the deposit to push him off the Empire State building. I definitely think he’s in with a chance next year, this plan will offend all Americans, not just blacks and queers”.

Meanwhile, Hart – who played an unapologetically homophobic father – said in his acceptance speech:

“Ah, man. I can’t believe it. See this is why I don’t need to be hosting, I’m up here winning. I’d just like to say that I’m so proud of myself. Kevin Hart worked really hard to get here, and he wouldn’t be accepting this award if he had been accepting of a gay son.

“I’d like to thank Ellen for playing my token white lesbian friend, and Mattel, for making those solid dollhouses that don’t crumble under a little ass-whoopin’.”

Other nominees for Best Disappointment, included Jordyn Woods in My Best Friend’s Betrayal, and Donald Trump in What LGBTQ Initiative?

*Disclaimer: Please sense the satirical tones of our articles before citing “fake news”… you dumb bitch 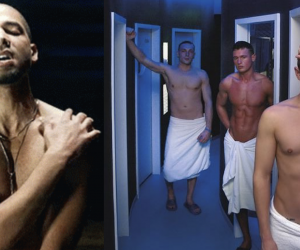 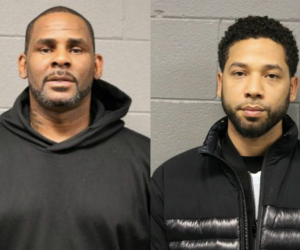 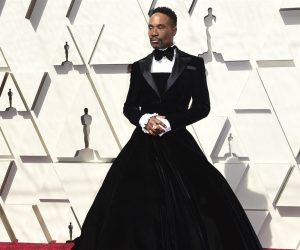