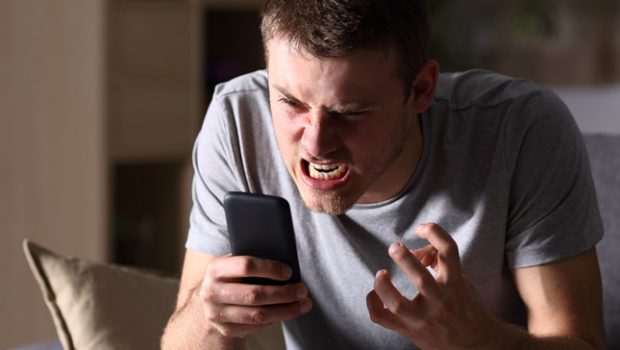 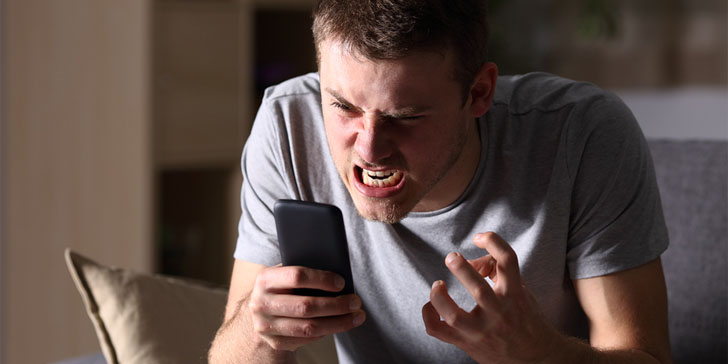 Users of the gay dating app Jack’d have just found out that their ‘private’ albums and chats aren’t, in fact, private at all, and can be accessed by anyone with a web browser and the know-how.

The Register has uncovered the huge security flaw that anybody – even without an account or having to log in – can see the x-rated images. So if you thought those filthy sexts and hole selfies were safe… we’d advise some damage control.

Although it’s reported that the mistake was brought to Jack’d’s attention months ago by an Oliver Hough, and yet still no action has been taken. Comment requests from Jack’d and parent company Online Buddies have also been repeatedly ignored.

The Register decided not to publish further details to prevent exploitation, and goes on to highlight just some of the dangers in the platform’s glitch:

“Apart from leaking highly compromising snaps of folks, some of its users may not be publicly out as gay or bi, and thus a trove of compromising images of them sitting on the web is not particularly great for their welfare – particularly if homosexuality is illegal where they live”.

Having said that, Hough reports that there is no way of connecting the images to the account – so we sincerely hope that y’all smart enough not to include your face in that shit.