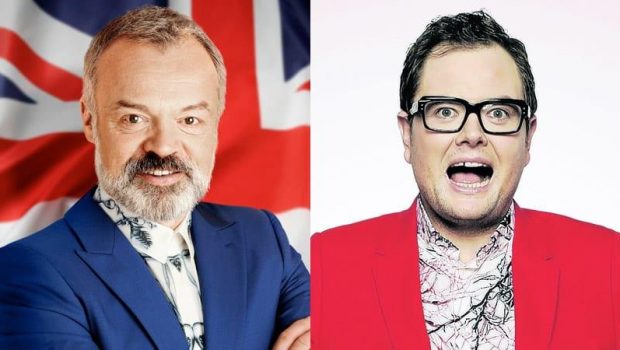 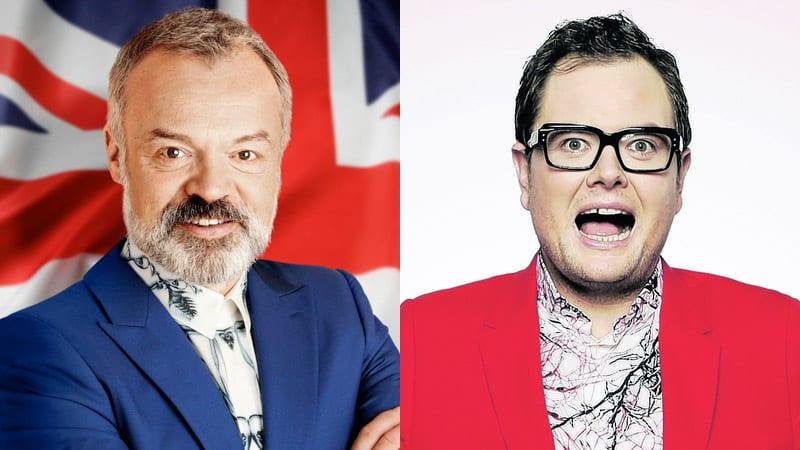 Both comedians represent the queer front in comedy and sure to be entertaining additions to the panel. The pair filmed their announcements for BBC3 and we’re just as gagged as they are.

AND wait for the death drop…@AlanCarr will also be on the judging panel for @RuPaul's Drag Race UK.

Although some Americans have piped up claiming they’ve never heard of them, although that’s how us Brits feel when we see people like Bruce Vilanch, or Michelle Williams.

Others have said that Norton and Carr are “just gay men” and that they “don’t see the connection” between them and drag. Ok, but what the fuck what the fuck does Khloe Kardashian know about tucking? Since when did the judges on Drag Race have to be drag experts? Never.

The news comes days following the announcement that Miley Cyrus will be the first judge of Drag Race season 11. 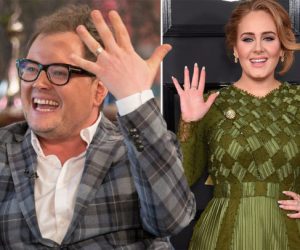