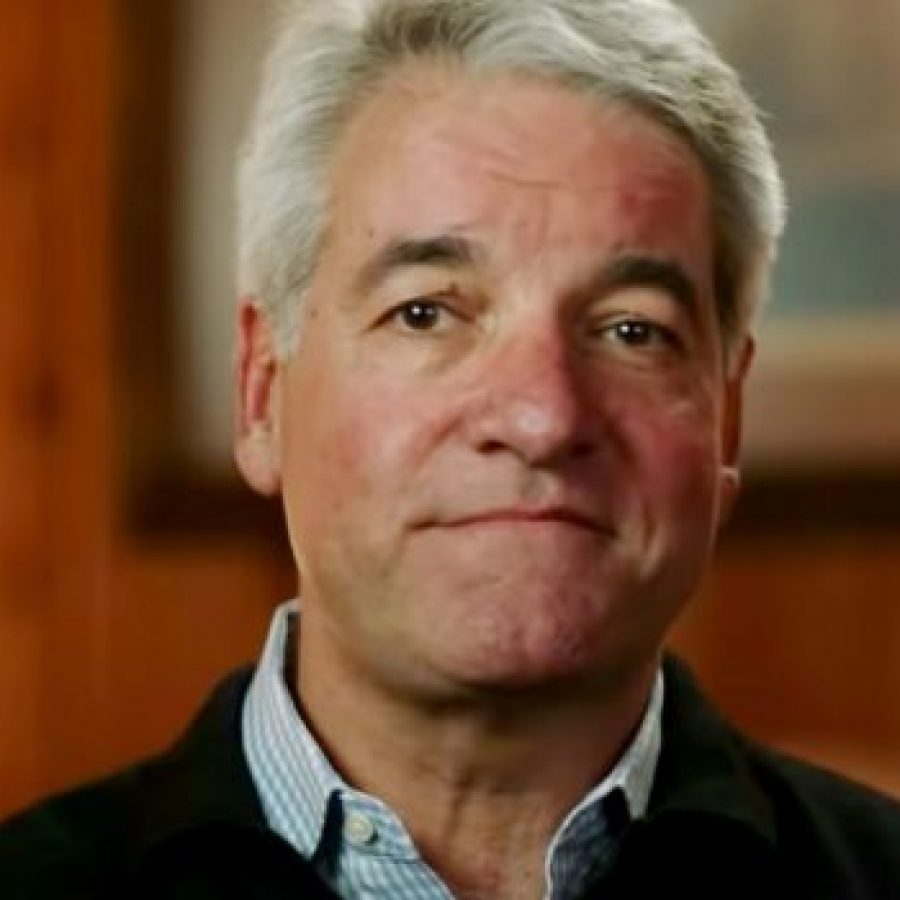 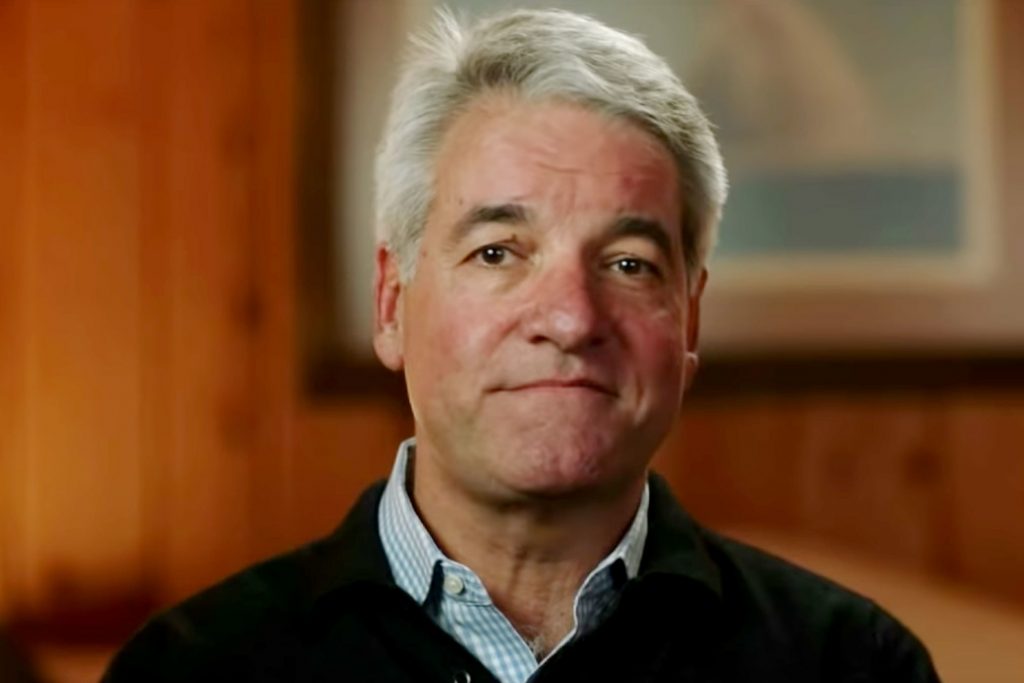 Andy King – the man who was “prepared to suck his dick” and save Fyre Festival is being given his own show.

King became an internet sensation after the documentary aired on Netflix and heard King detail how his boss encouraged him to perform oral sex in exchange for payment of the hundreds of thousands of litres of water for the festival-goers.

Although King, who said he was “blown away” by the response, didn’t suck dick for his career in the end, he’s gassed to be getting his own reality show. Telling Vanity Fair, he’s had “three TV show offers this week, from notable networks.”

“You see the attractiveness of HGTV today. People love Flip or Flop or Fixer Upper. Let’s just say it’s going to be a show about hosting crazy events — what it takes to make them happen.

“There will be cliff-hangers, and you’ll get to follow me around and see how I pull them off.”

So now he’s giving handjobs too?

King added: “You’re not going to see me launching a handbag line or makeup… [but] I think I’m being given a platform that a lot of people, at age 58 especially, don’t get the opportunity to have. And I’m kind of excited about it.”

Like anything on TV these days, we’ll give 20 seconds to win our attention. But, really, after the now-infamous disaster of Fyre festival and that intense – yet hysterical – situation that King was subjected to, will any other PR mess come close? We hope so.
CocktailsCocktalk February 4, 2019 Gossip ANDY KINGFYRE FESTIVALREALITY SERIES 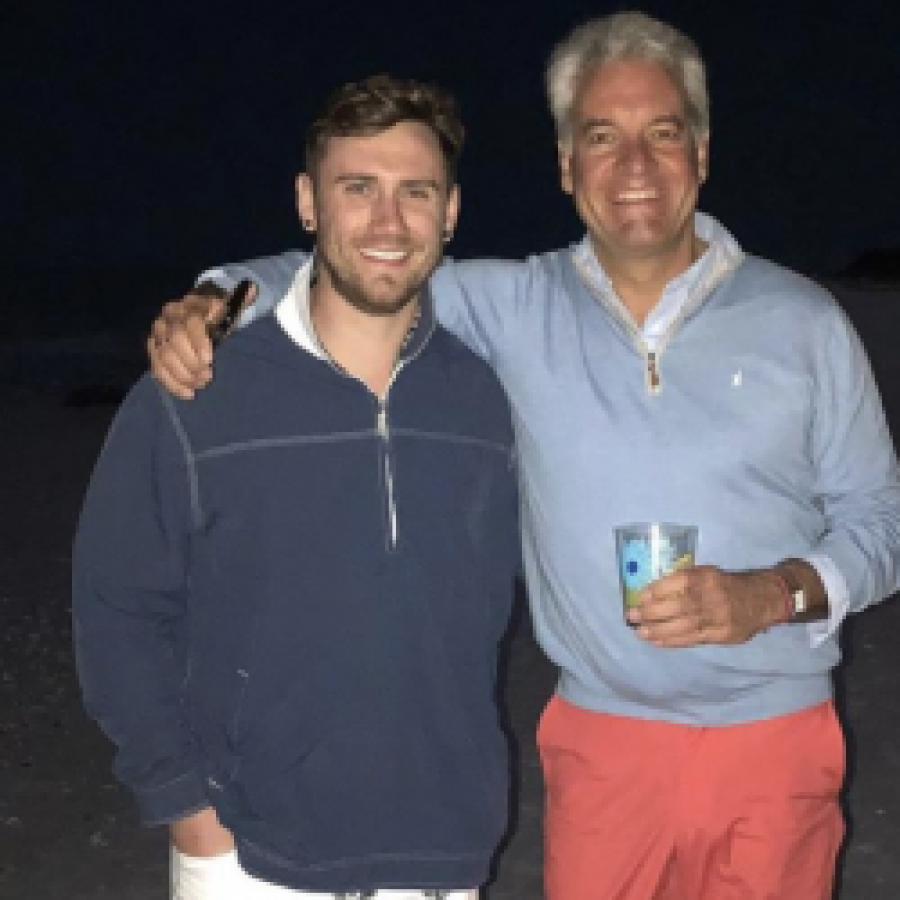 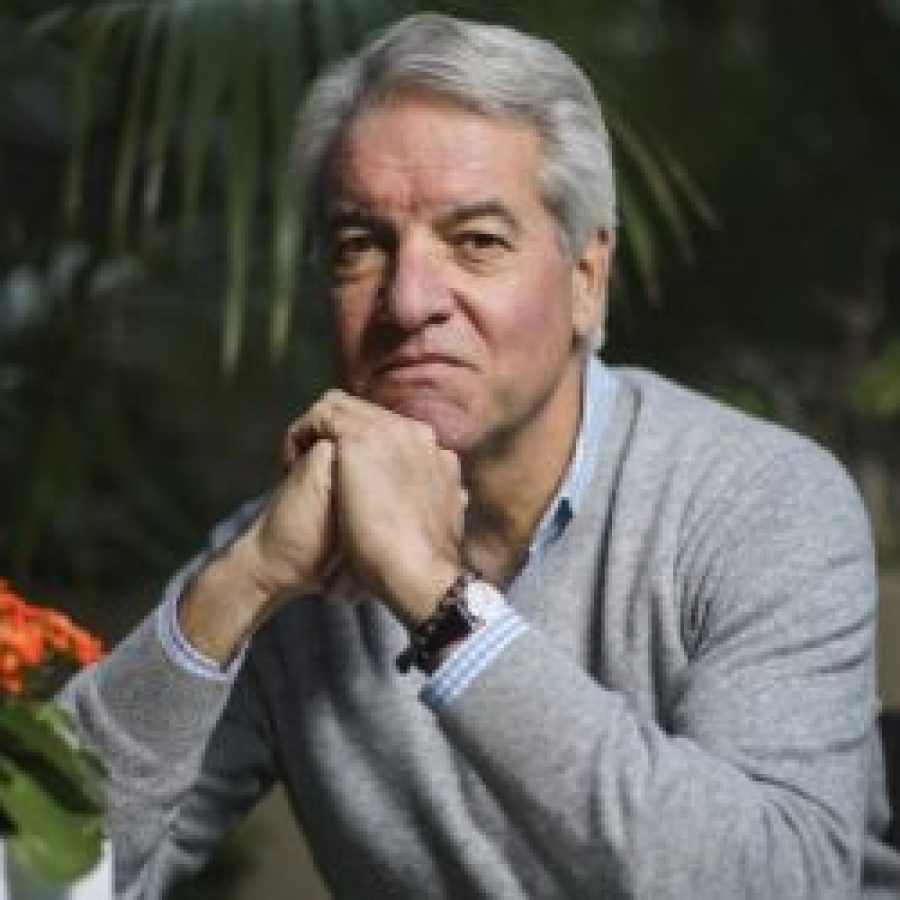 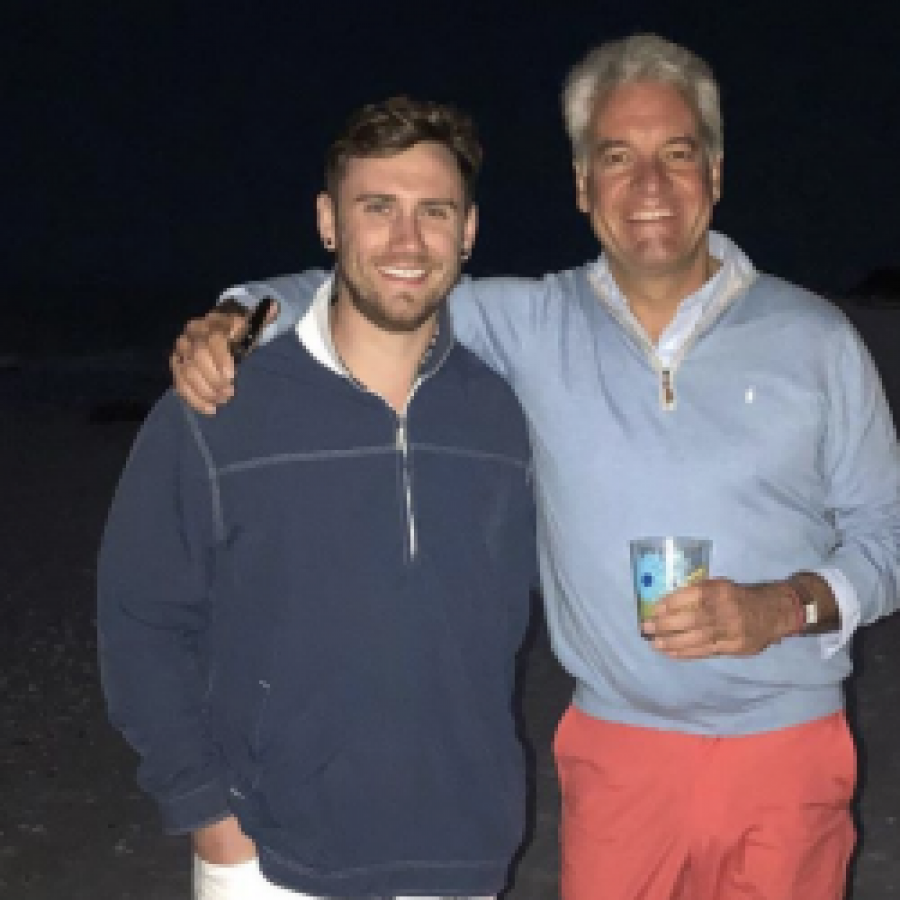