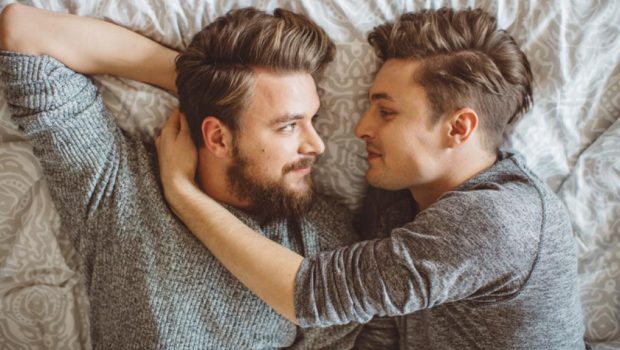 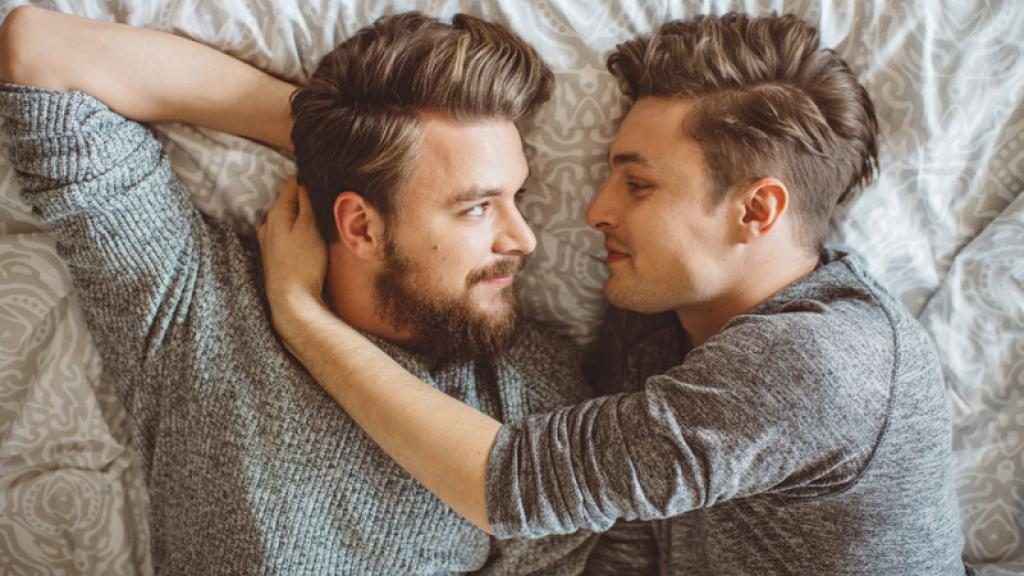 As millennials, you don’t have to tell us that in trying to survive in a big city, the struggle is REAL.

While the baby boomers before us managed to escape rising house prices and move out for the price of a Freddo, and generation Z below utilize technology to make themselves billionaires before they hit puberty, it often feels like we’ve got the shit end of the stick.

But one thing you can’t take away from millennials is that we’re good problem solvers: including this financial shitstorm we’re in – which explains how we arrived at the concept of ‘cohabidating’: where instead of moving in with your man ’cause you want to wake up next to him every day, you do it because you want to wake up without bills every day.

Couples are no longer waiting until they’re ready to move in with their partner, and instead, erring on the side of financial relief, according to Plenty Of Fish, with 40% of users reporting they’d known someone who’d done it.

You can picture them cackling over the cocktails, “wait… Y’all still paying rent? In this economy?”

While halving your rent may sound like a multiple-orgasm for your wallet, don’t get stuck in a 12-month contract with someone who doesn’t give you them in the bedroom too. Or at the very least one you stand to share a toilet schedule with.

Smart singles will just find a man that already has his own place and hop along for the ride. It’s not ideal by any means, but it beats forking out two grand a month for a cupboard in Penge, or still being told off by your parents for not doing the dishes.

Although to be fair, if we could find a man that had his own place and we could stand to be around, wouldn’t we be married by now?