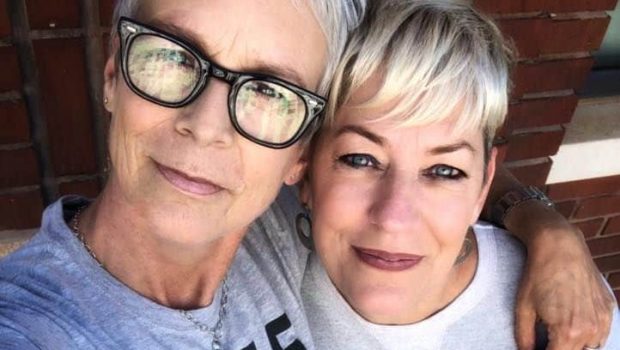 Woman Offers to be ‘Stand-in Mum’ at LGBT Weddings, Now Jamie Lee Curtis will Play Her in a Movie 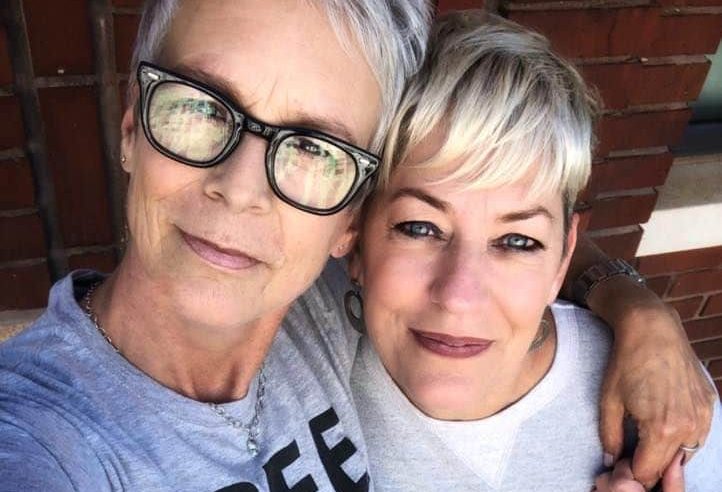 Sara Cunningham’s son told her he was gay back in 2011. It was a hard pill to swallow for the religious Oklahoma City secretary and mother of two. Cunningham claims that she tried to ‘pray the gay away’ for years as her Baptist church suggested, until: “I felt like I had to choose between my son and my faith.”

She chose her son. And in-turn to stand up to her church which frequently lamented that homosexuality was shameful.

Though, over the summer, Cunningham demonstrated how much her faith had changed when upon learning of a same-sex wedding in which both sets of parents refused to attend, she offered to stand in. Not just at their wedding, but at any LGBTQ+ wedding where the mother wasn’t present.

“PSA. If you need a mom to attend your same-sex wedding because your biological mom won’t,” she wrote on Facebook, “call me. I’m there. I’ll be your biggest fan. I’ll even bring the bubbles.”

PSA. If you need a mom to attend your same sex wedding because your biological mom won't. Call me. I'm there. I'll be your biggest fan. I'll even bring the bubbles.

Cunningham first act as a ‘stand-in’ mum was at a wedding in November, and she has three other LGBTQ+ weddings booked for 2019. She also has officiated at the weddings of nearly a dozen same-sex couples in Oklahoma, Mississippi and Texas. Cunningham even got ordained so she could perform ceremonies at her local courthouse.

The post garnered the attention of none other than Jamie Lee Curtis, who spent three days with the Cunningham family in Oklahoma and subsequently bought the rights to Cunningham’s 2014 memoir: How We Sleep At Night – about her relationship with her son.

“I was moved by her journey,” Curtis said in an interview with The Washington Post. “And I continue to be thrilled as her movement is catching on. I hope to do justice to her story and the story of so many marginalized people in the LGBTQ community.”

But this isn’t the first time Cunningham – who left her church four years ago – has stood up for the community. In 2017, she founded Free Mom Hugs, a nonprofit that provides support and resources to LGBTQ people and their families.

Which actually started as accidentally when Cunningham and her husband Rex attended their first gay pride parade with their son wearing a ‘Free Mom Hugs’ t-shirt and went home covered in glitter.