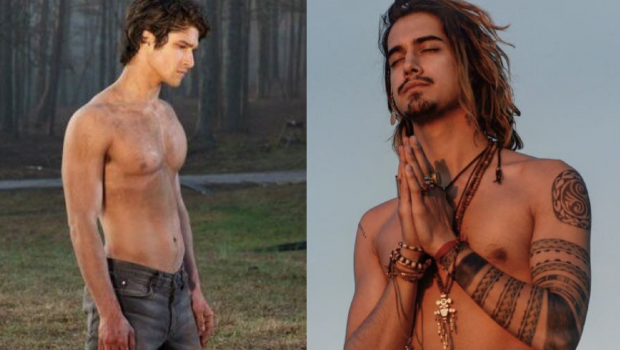 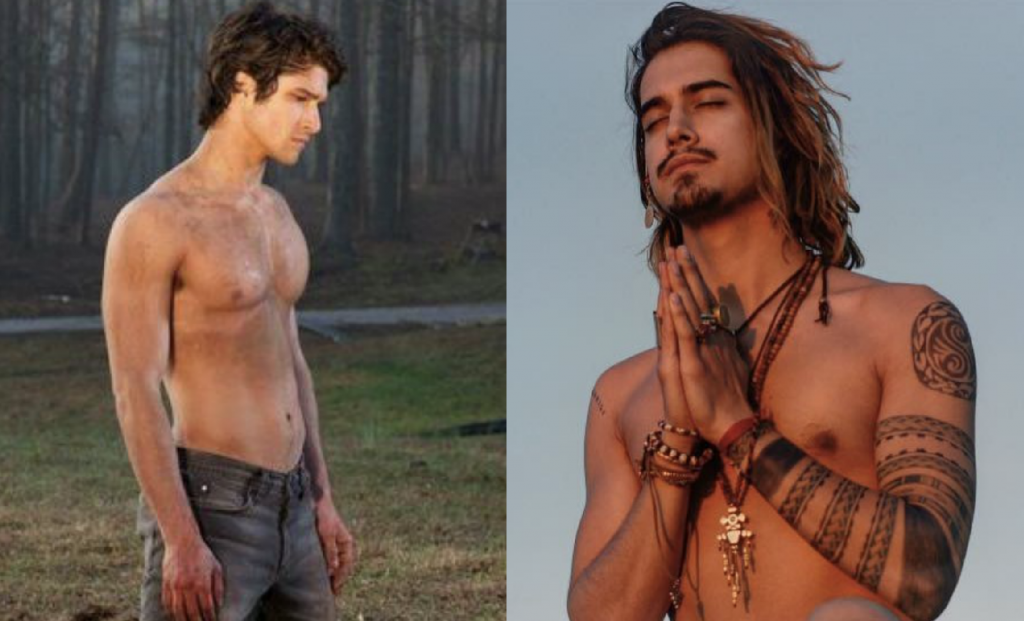 Last year, we reported that Teen Wolf’s Tyler Posey would play gay in millennial clusterfuck Now, Apocalypse. And it seems the Starz production is nearly ready for viewing as they released the first trailer: where it is confirmed Posey will hook-up with Avan Jogia.

Jogia – who plays central character Ulysses – meets Posey on a dating app, and like all good hook-ups they end up getting off in an alleyway. And it’s fireworks! Well, at least they both came… which is nice. We’re not sure as of yet whether Posey will hang around and become a more permanent fixture in Ulysses’ life. 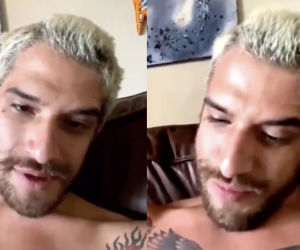