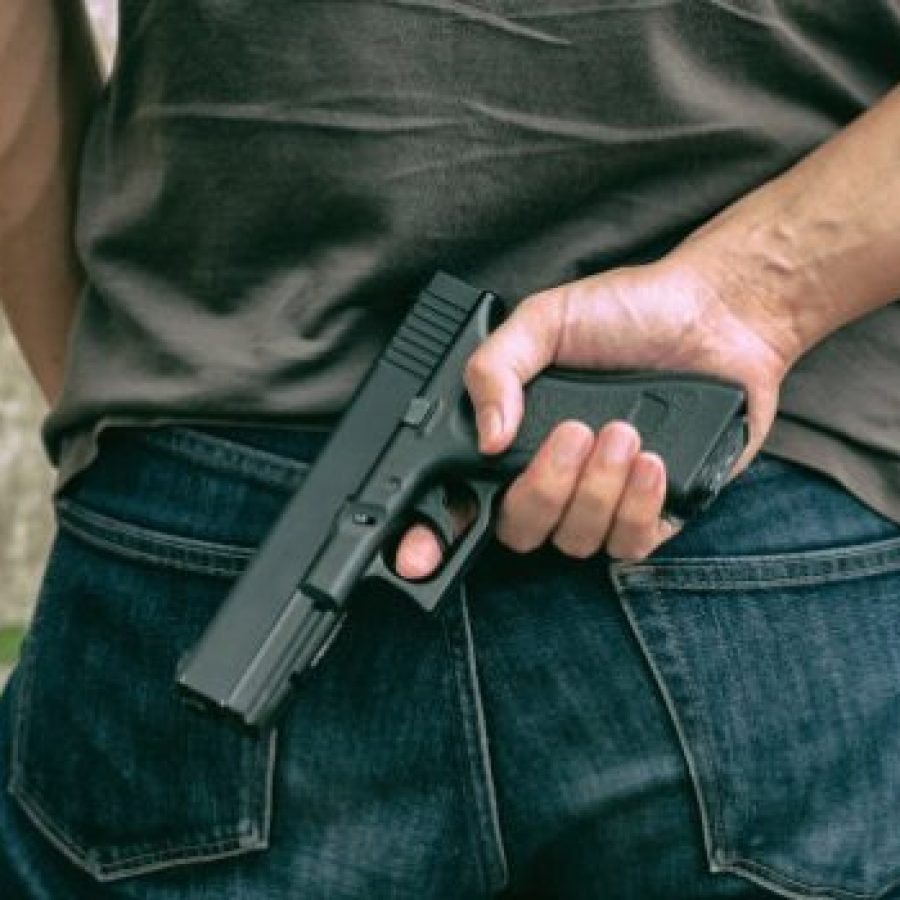 Triggered! Police Find Man Hiding a Gun up his Bum 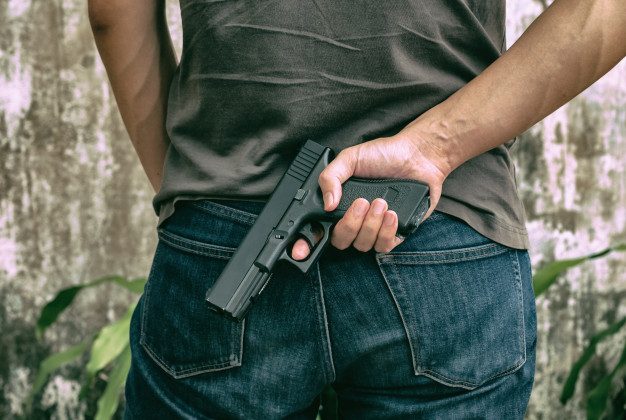 We’re sure everybody has the odd strange day at work, but pulling a gun out of a stoner’s butt would rank pretty highly for most.

Although, for the police of Louisiana we reckon it was another day on the bob.

After suspecting suspicious activity, Golden Meadow police moved in on a Lori Dupuy’s home, where she was standing outside. After giving police a fake name, Dupuy legged it and lost them.

Police took the opportunity to search inside the house, where they found Justin Savoie. And weed, a smoking pipe, and a concealed handgun; maybe that’s how they do Netflix and chill in the south.

Once arrested Savoie was taken down to the station where a strip-search revealed he had another gun inside his buttocks. Now, we’re not sure if that means resting between his cheeks or actually inside his anus, but either way, we hope he had the safety on.

They also found another gun just lying on the floor of Savoie’s truck, of which the door was unlocked. DAMN. Does shit really get that real in the south that you need a gun for your home, your car and your piles?

They later found several other firearms in his vehicle. Savoie was charged with possession of marijuana first offence, possession of drug paraphernalia, taking contraband to a penal institution and improper registration of a firearm.

Is it just us that find it odd that a man can be arrested for possession of a bag of pot and not 17 guns?

He posted $10,600 bond and was released. Police still search for Lori Dupuy.