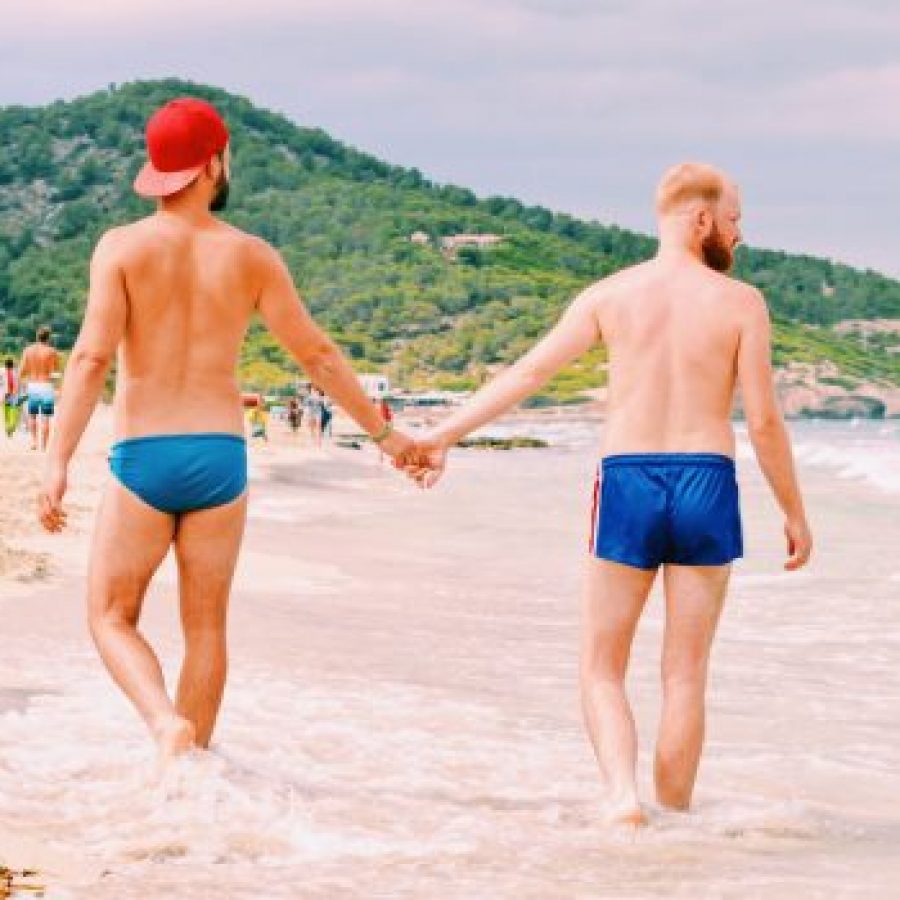 “Stranger Holidays” are Actually a Thing, and We’re Very Intrigued 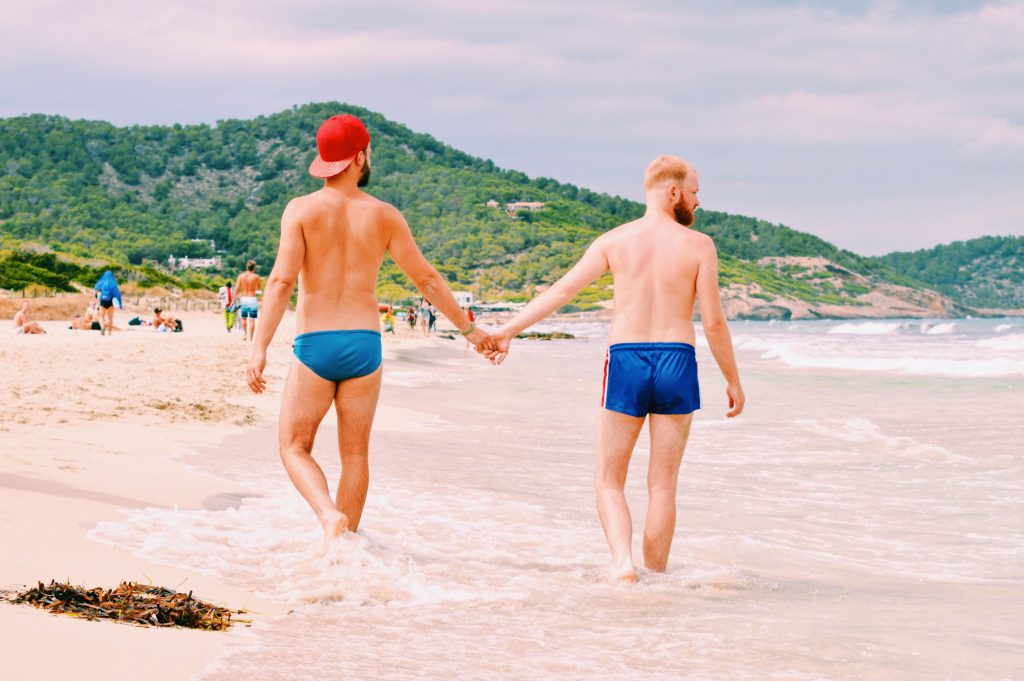 Complete strangers are booking holidays with each other, and from what we’ve heard they sound like a real trip (literally). It’s a bit like selecting a box on Deal Or No Deal, not knowing what’s inside, although instead of 5p or £50k, it’s true love or human trafficking.

“So a couple of days ago,” wrote Shannon O’Doherty on Twitter, “I said I need a holiday, and a random guy came in my DMs and said let’s go. I joked and replied yes…. gave all my details over and now a holiday is booked in February….. with a complete stranger!”

Shannon attached a photo of the hotel and flight confirmation in Tenerife.

Some praised Shannon’s bravery while encouraging her to be safe, while another wrote, “this smells a bit trafficky”.

Tbh, we just kinda wanted to know what he looked like and if they were sharing a bed.

BBC Radio host Dotty then replied saying: “I met a penggggg girl at Wireless Festival one time and joked “let’s go to Thailand next week”… She booked the villa, I booked the flights. 2 complete strangers. 5 years later and we now have a son, a mortgage and a wedding to plan. You though, you might die.

[Thought of the Day: Holiday Romances]

Not every stranger holiday will end in marriage and kids, but regardless, do we need to take bigger leaps when it comes to love? It’s certainly easier to fall in love abroad, hence why we have holiday romances (something about sunshine, no responsibility and a good exchange rate just brings out the best in people), but it’s whether the bond will weather being back on home land.

“I went away with Brandon pretty much on the second date”, my friend Louise reminds me. “It was exciting,” she gushed as all lovesick women do before their boyfriend butchers them.

“I learned a lot about him because it’s just you two, so I guess it cuts out all the crap of dating across weeks or months”.

Hmm… So maybe we should venture afar sooner rather than later, see someone’s true colours while topping up our own. It also, as Lou pointed out, injects excitement into our lives – and let’s face it, who couldn’t use a little more of that in their lives?