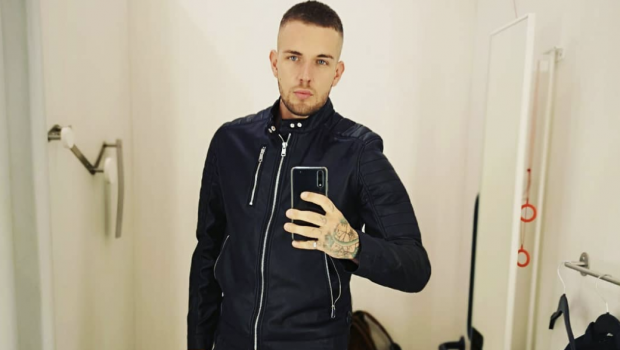 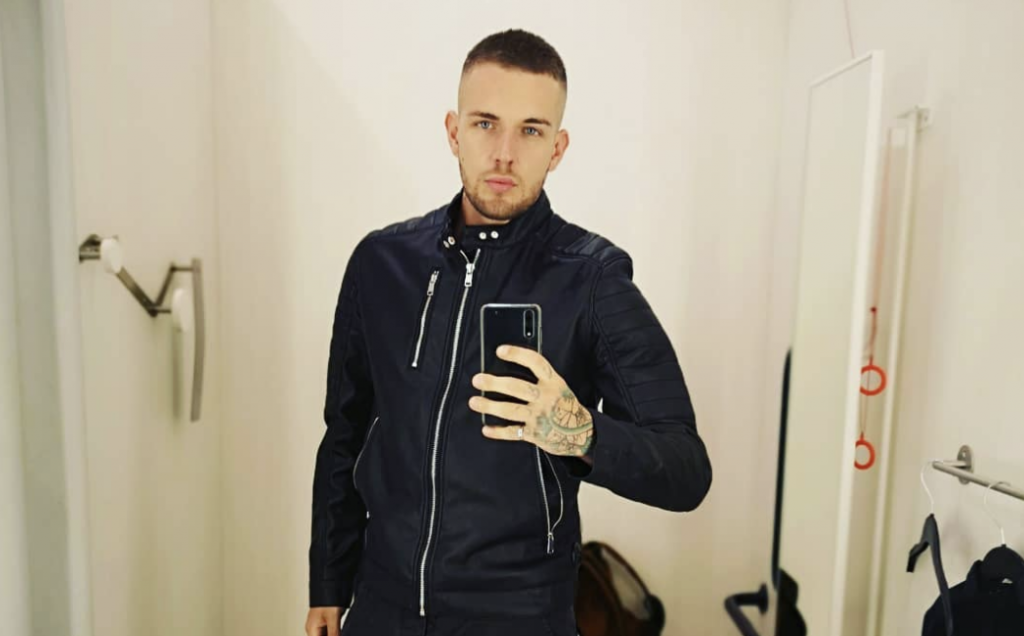 The gay ex-escort who claimed that a year of celibacy turned him straight has been busted just minutes after his story was released.

In an exclusive, C&C can reveal that Dominic Hilton – who told The Mirror that a prolonged period of abstinence led him to fancy women – sent a photo of himself in a harness to the Sugarboy Facebook page in December of 2018, asking if it was OK to wear to their party that Friday.

Sugarboy is a gay party based in Manchester, where the dress-code seems to be jockstraps, and er, very little else. Though Hilton took it a step further, wrapping himself in chains and sporting furry handcuffs.

Though we’re not sure if he actually went or not. 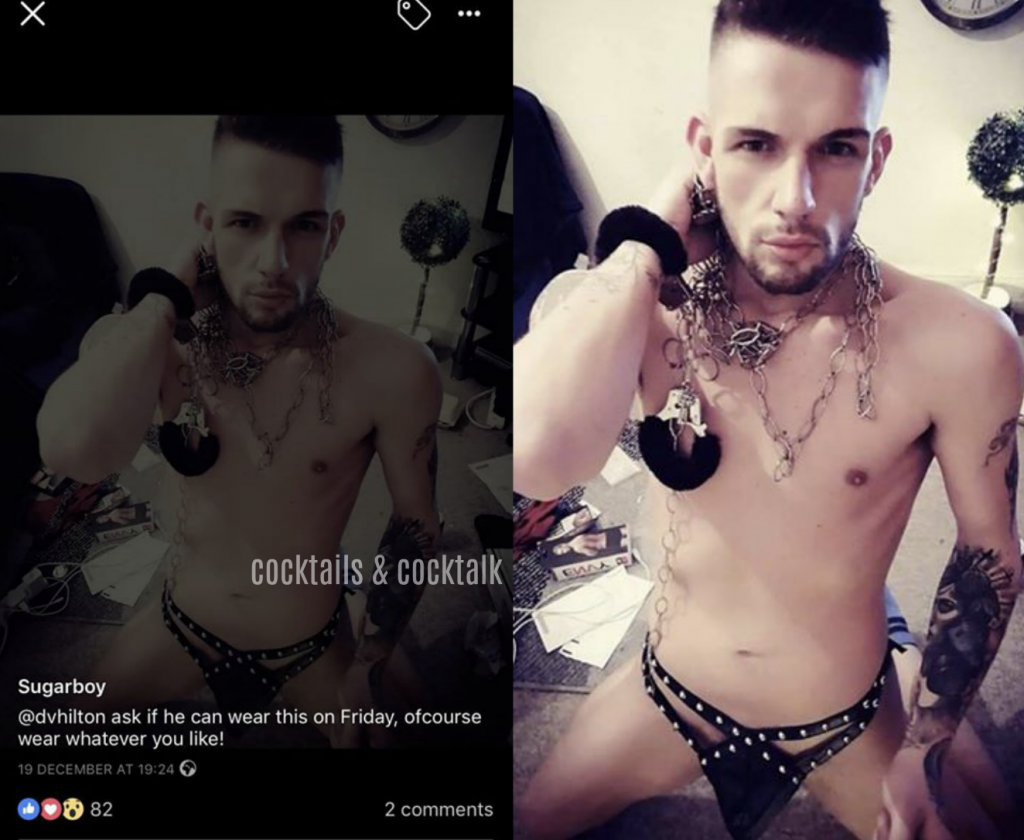 So, it’s quite the odd thing to do for someone that now swims in the pussy pool. Or, at the very least, a dumb thing to do just two weeks before flogging a fake story to the tabloids.

Hilton had said that a bad break-up in December of 2017 had let him to take up celibacy to “make himself happy”, as was clearly left unsatisfied. He went on to claim that over the course of the year, he lost his attraction to men and had no intention of sleeping with another one again.

So we guess he was just headed to Sugarboy in his studded undies for the ambience. Why do people insist on embarrassing our community in the pursuit of fame? 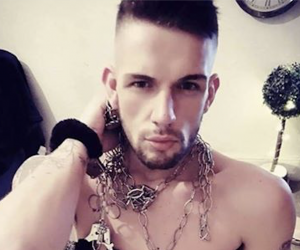