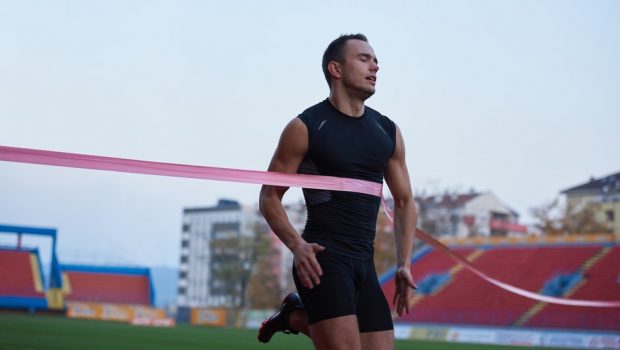 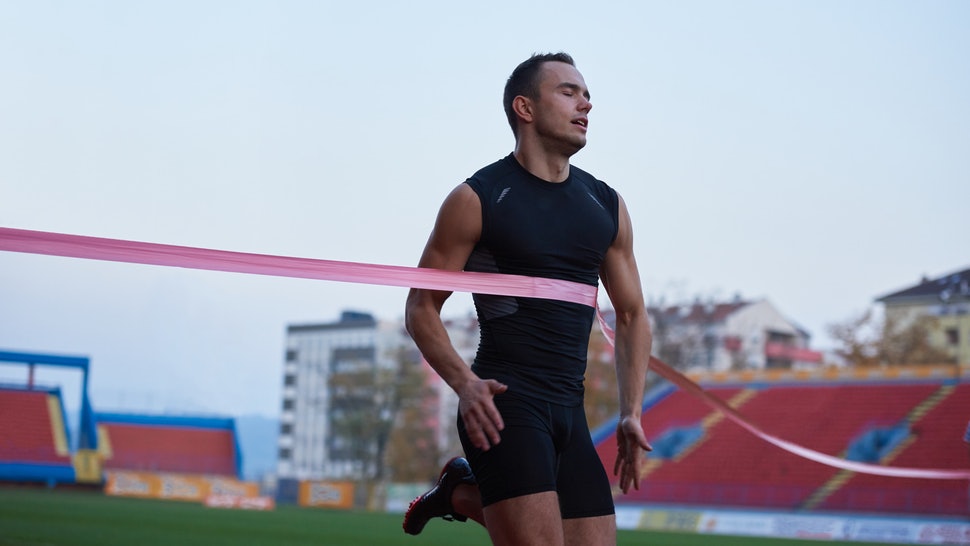 Although New Year’s resolutions date as far back as the Babylonians, I personally believe that most of the annual promises we make in modern culture spur from a mild panic that we haven’t achieved quite as much as we’d like. Well, unless in between temple prayer, the Babylonians were popping in their Lean In 15 DVD.

Most people vow to ditch a crutch they’ve come to rely upon, and thus millions of people worldwide synchronously commit to self-help, whether they realise it or not.

But in different lighting, all the tradition of New Years Eve’s resolutions do, is reinforce that we need to improve ourselves: eat less, exercise more, be more confident, more organised. Reinforce that we aren’t good enough as we are. And while there’s nothing wrong with wanting to better ourselves, or outgrowing our toxic traits, at what point does self-improvement become self-criticism in an alluring outfit?

And as a perfectionist with an addictive personality, I had to question: would I ever really be done fixing myself, or would become another empty search for fulfilment?

It’s a bit like renovating a house, which when you put under a microscope will always need something doing – but at some point, you have to step back and admire the work you’ve done so far. In fact, we can grow immensely without altering anything at all. Well, apart from our perception…

I was at a friend’s wedding in Italy earlier last year, and as we all know there’s always one drunk white girl that gets overemotional. And this time it was me. I was the drunk white girl. Who burst into tears because a friend implied that I should be less full-on and less inappropriate; may not seem like something worth crying over, but in fairness, bottomless brunch before a free bar wasn’t our finest idea.

And I think being told to ‘tone it down’ is a sensitive matter for many gay people, thanks to all that wonderful time we spent in the closet, and under the thumb of what our traditional parents believed was socially acceptable. I’d been told many times before that I can come across intimidating, so its always been something that I’ve tried to soften: to be more approachable, to be more likeable.

“Please babe, I would never tell you to censor yourself!” My friend Louise corrected, “you know I love you and all of your inappropriateness! It was only because there were kids at the next table…”

OK, so maybe joking about cuckolding with toddlers in earshot was little uncouth. But let’s face it, family gatherings are boring without a little inappropriateness.

You won’t find most wedding guests shotting Tequila with the mother of the groom and having a deep and meaningful about oral sex. But that’s why people are different. We all have qualities that are fierier and more intense than others – because they come from a place of passion. 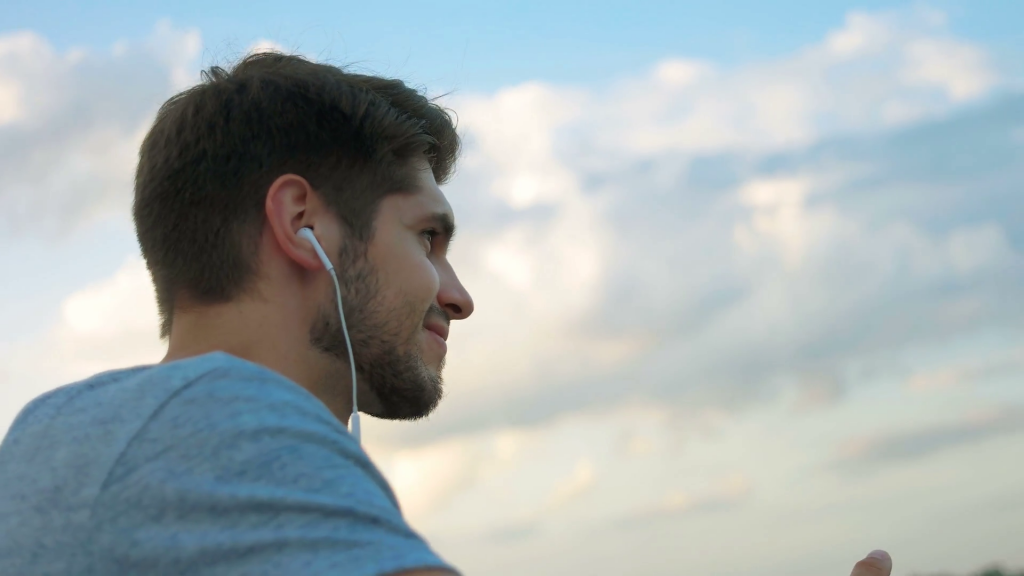 What I’d realised was that being a little inappropriate was part of who I was. So I leaned into my inappropriate humour and took a stand-up comedy course: the best thing I’ve done in years.

While it may not be for everyone, it was authentic. It was something that I had to love about myself.

And the same goes for other people. This year I learned that you can’t control the way other people behave, and so they may not always act the way you want them to. Which can be frustrating, infuriating and extremely painful. But once I truly accepted them for the things they do offer, and not the things they don’t, our relationships began to flourish again.

For example, you might have a friend who you feel isn’t giving you enough in certain aspects of your friendship; perhaps you wish they’d support you more emotionally. (Note: there’s a big difference between being unsupportive and not supportive enough). But perhaps that friend is already giving you all they can. Perhaps they don’t have the emotional depth that you do.

But as long as you know it’s not intentional and they love you, how would it feel to go to other people/friends for support, and accept this one as they are? Nobody is perfect, but once we accept people – and ourselves – for their strongest and weakest traits, only then can we love them unconditionally.