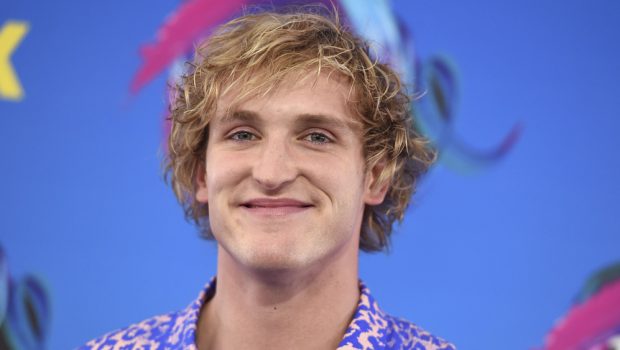 Logan Paul says He’ll “Go Gay for a Month”… But We Don’t Want You? 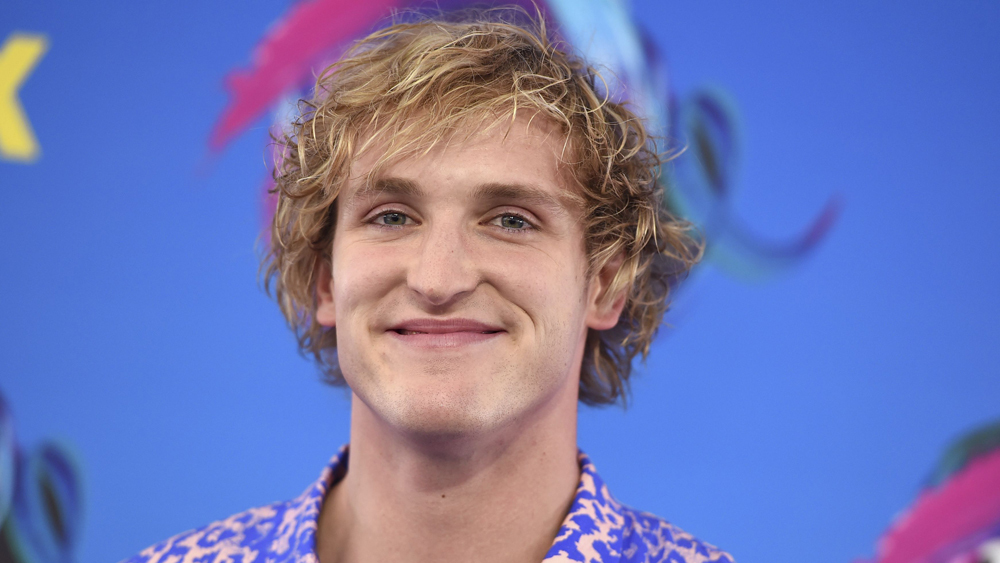 YouTuber and all-round horrific human being Paul Logan has said that he’ll go gay for a month.

Speaking on his podcast, Logan said: “So our New Year’s resolution that Mike was hitting on is we’re vegan now and we’re sober,” he then pulls a confused expression, ‘That’s weird.”

His co-host, Mike Majlak clarifies: “Just for the month.”

They went on to say how January is Veganuary and Dry January, while February is Fatal February – where they do the complete opposite and ruin their bodies every day for a month.

“And then March,” Logan reveals, “Take a guess. What is it? Male-only March. So it’s Male-Only March, we’re gonna attempt to go gay for just one month.”

“And then swing… go back,” adds Majlak. Then the panel break into stitches. If you can handle a gaggle of obnoxious plebs uttering the word “bro” a thousand times a minute, check it out – starts at 2:39:

We’re not sure whether this was meant to be taken seriously or as a joke, but even hypothetically – we don’t want you.

A lot of people have called him out on implying that being gay is a choice and phase, something many branded “offensive”.

Another wrote: “Instead of going gay, can you go away?”

While his stans defended: “are yall fkn kidding me they clearly joking & there is nothing wrong with being gay!”

This comes a week after his crazy disrespectful visit to Japan, and one year after he filmed a body of someone who’d committed suicide and laughed.

BUT if y’all want some good news… YouTube has allegedly removed him from their preferred ad network, put another one of his projects on hold, and also cut him from comedy series Foursome.

And if you dislike the Logan brothers – you may get a better understanding of how they grew in total wank-stains by checking out their father, a grown-ass man vlogging on Instagram to capitalize off his son’s fortunes.

LOGAN WILL BE BACK! SUPER FANS!! BUS UPDATES! MISTAKES!! We all screw up. It’s a part of life. Do I agree with everything my boys do. NO! Do I agree with some of the things my friends do? NO! Do they disagree with some things I do? YES! Face it folks……. we all fuck up at one time or another. That’s life!! What we do with those mistakes, bad judgement or whatever term you give it , is what matters. I love my boys and I am sooo proud of them !! . #loganpaul #jakepaul #riseofthepauls #stophate #stopbullying #givehugs @jakepaul @loganpaul 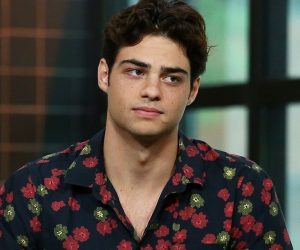