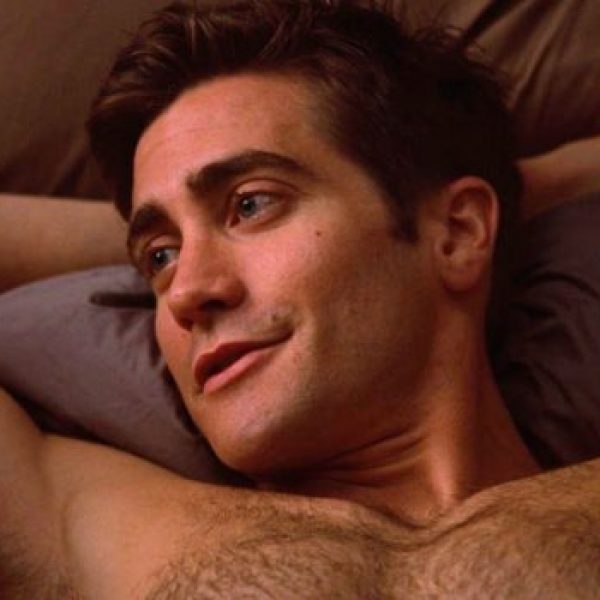 Jake Gyllenhaal will Play Gay Again on Netflix Next Month 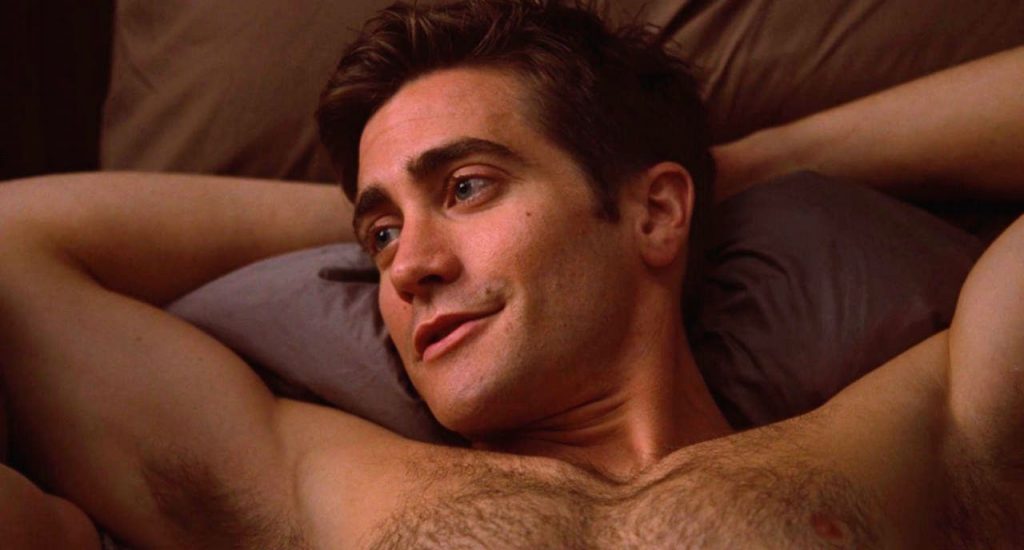 Unfortunately, he won’t be playing a denim-clad cowboy and taking it from Heath Ledger, but he will be playing a snobby art critic that also has a gay sex scene. While it’d be hard to top (ahem) something iconic as Ledger spitting on his fingers as lube-replacemnt, you can never know for sure.

Especially inside Dan Gilroy’s Velvet Buzzsaw; where popular art from an unknown artist comes alive and attacks its spectators. Yeah, it sounds like a horror-spoof to us and has been met with mixed reviews, most suggesting that the film’s absurd plot is saved by its casting. Well, Gayllenhaal is a good start.