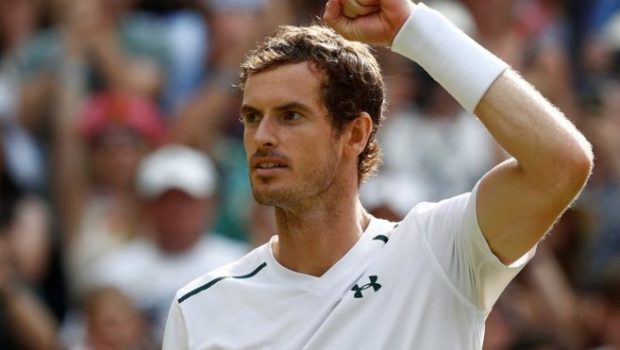 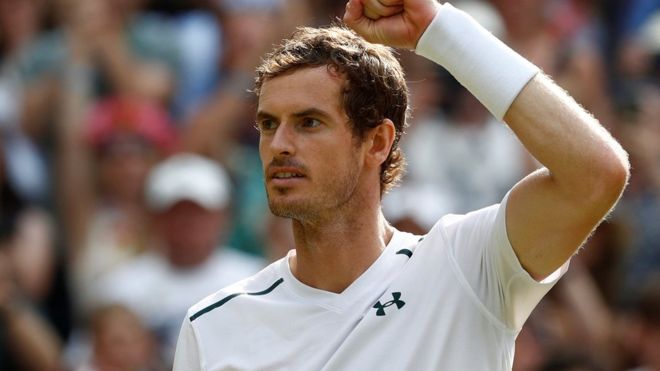 British tennis star Andy Murray recently shared photos of himself after undergoing hip refacing surgery. But the snap of his x-ray shows a lot more than just his hips.

“Feeling a bit battered and bruised just now,” Murray wrote on his Instagram, “but hopefully that’ll be the end of my hip pain.”

And start of some unexpected thirst.

I underwent a hip resurfacing surgery in London yesterday morning…feeling a bit battered and bruised just now but hopefully that will be the end of my hip pain ? I now have a metal hip as you can see in the 2nd photo ?? and I look like I've got a bit of a gut in photo 1?

On the second photo that Murray posted, the x-ray appears to have picked up the star’s tennis balls and racket. No wonder his hips keep facing the wrong way… they’re probably blushing. 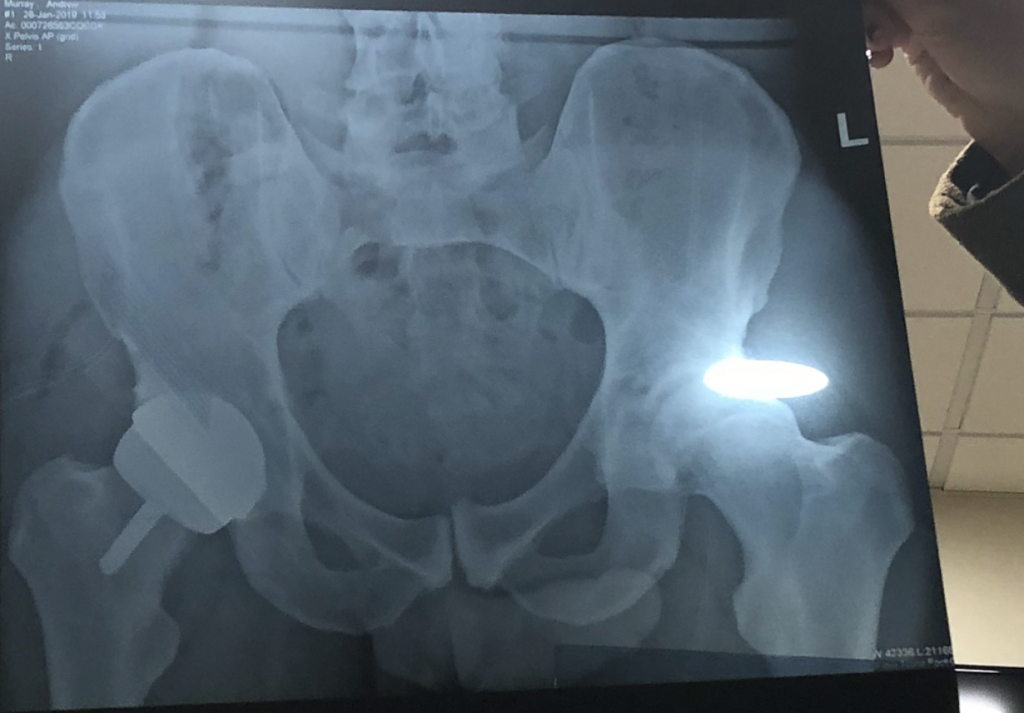