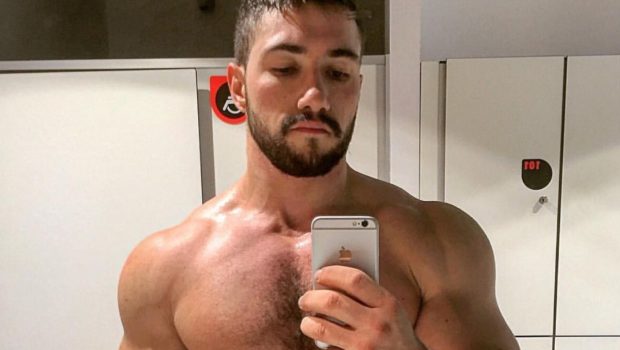 ‘Instagrandstanding’ is the Dating Trend You’re Already Guilty of 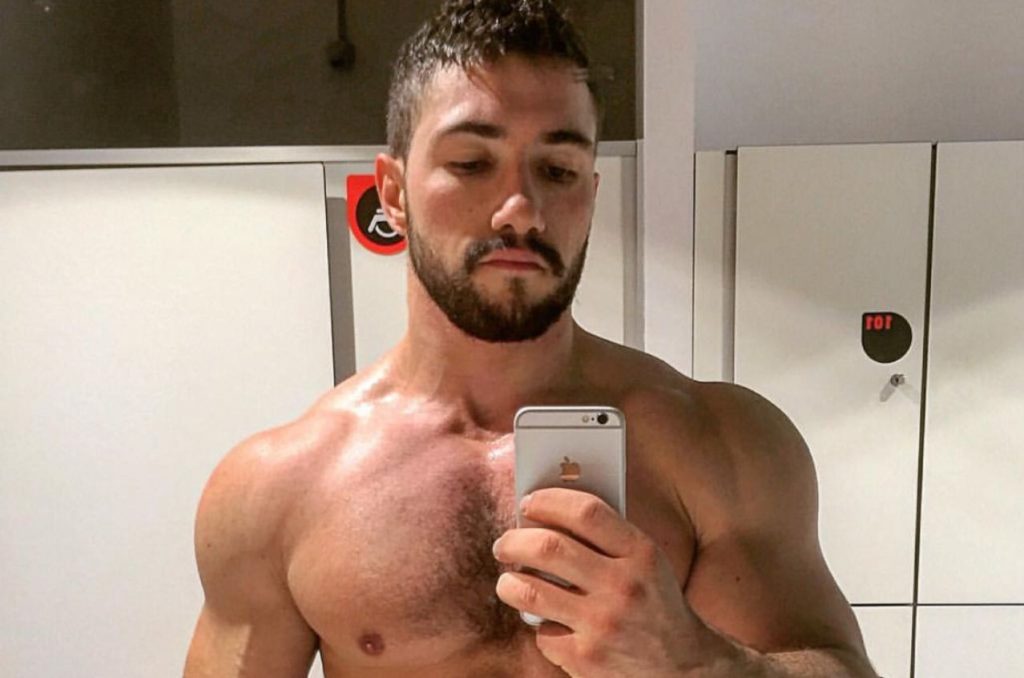 It’s been a whole 24 hours since he last messaged you. Obviously, you’re not gonna double-text like some obsessed, desperate psycho. And you’re certainly not going to go out and meet some new men to take your mind off this one. Thankfully, there’s a much more subtle and sophisticated approach to take: posting a selfie that’ll get his attention.

Instagrandstanding: when you curate your social feeds to appeal to one person in particular.

The trend was revealed by a survey by Plenty Of Fish that spoke with 800 single British millennials. 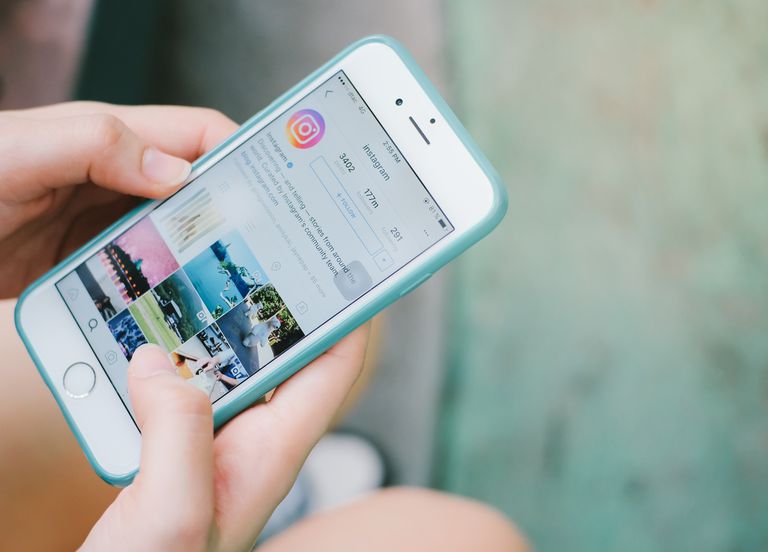 But is Instagrandstanding actually as sad as it sounds? Well, depending on how it’s done, yes and no.

We all know that Instagram is an unofficial dating profile, so it makes sense that we want to appear attractive to our followers – especially if we want to bang some of them. So if you’re displaying your best angles, most fun interests and snippets of personality and humour, you’re really just displaying yourself digitally as you would strive to on a first date. (Though there’s no photos of you with your legs in air which he would see if you actually went on a date).

But if you’re taking pics of your unfulfilling quinoa salad because your crush is vegan, or watching Will Ferrel movies because for some reason he likes them – you need a reality check, not a man.