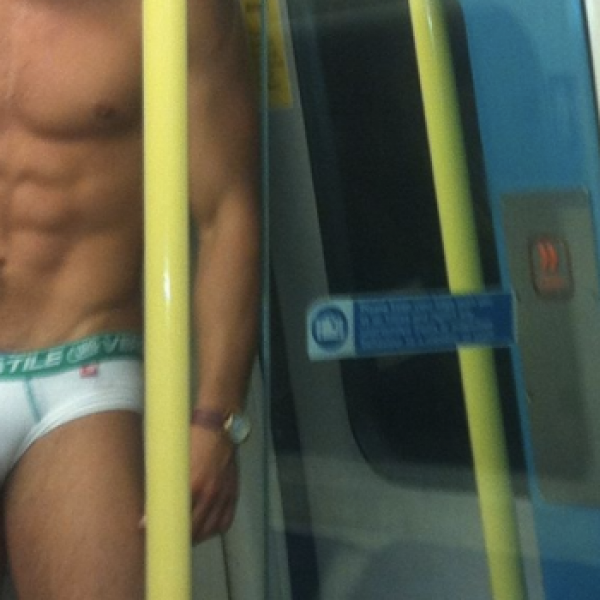 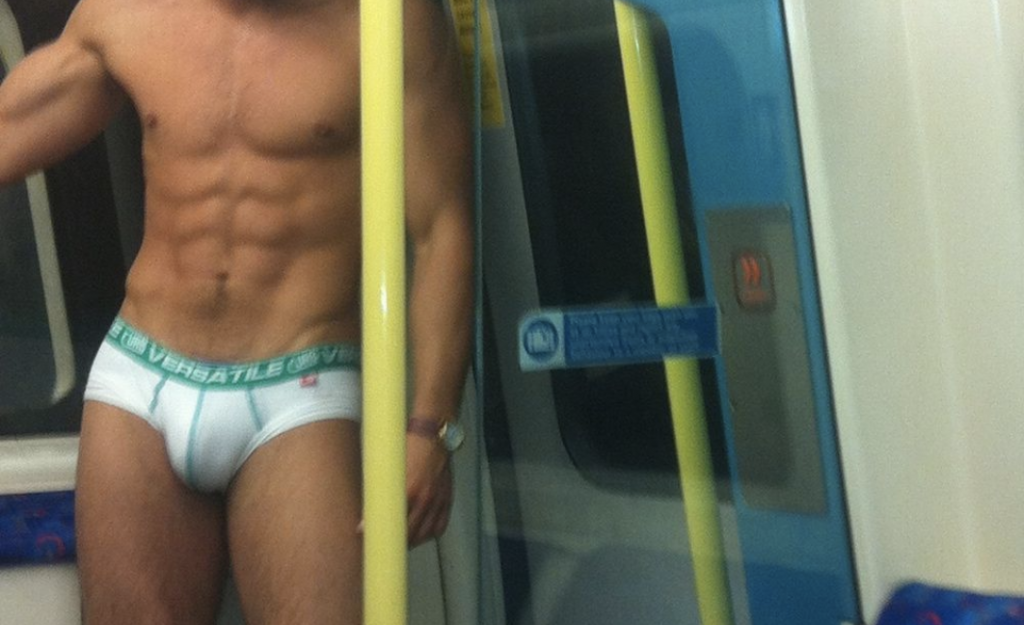 Three men have proved that commuting can be a pain in the ass – in more ways than one!

The prosecution went off: “This is a case of outraging public decency on a London Underground train.

“On the 19th of February 2018, British Transport Police were contacted to a report of a video which had been posted online showing three men engaged in explicit sexual acts on a train.

The prosecution added: “It appears to take place on the Northern Line between Leicester Square and London Waterloo.”

Hold up… How did three queens manage to cover all three bases in just three tube stops? That’s like one sex act every two minutes, which is hard enough to achieve when there’s only two of you.

The couple will re-appear in court on February 1st. Hopefully, they won’t be spending Valentines behind bars, as doesn’t their partnership just sound so romantic anyway?