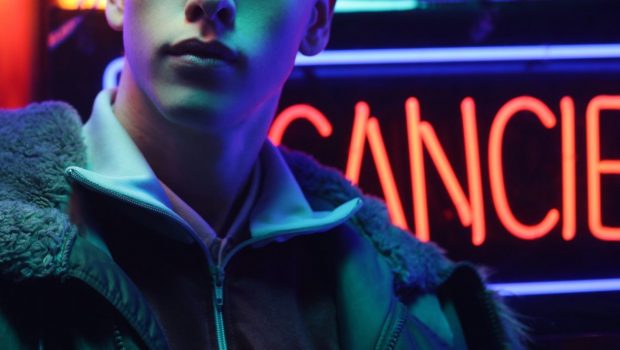 Gay Escort of 40-Years who Bedded Hundreds of Men: “Granddads are the Best at Sex” 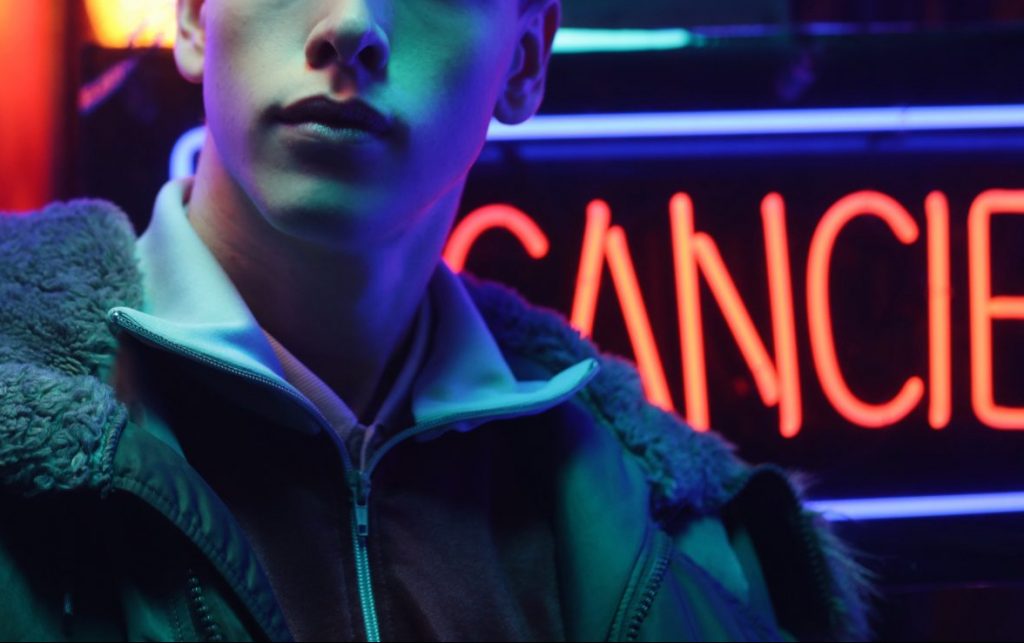 They say that men like a fine wine, get better with age. Well, according to a gay escort who claims to have bedded hundreds of men, the wine that’s been on the shelf for over 60 years tastes the best.

Cameron Cox has been a sex worker for the last 40-years, and in an online interview, he spills all about his life in the trade and why granddads are the best in bed, (spoiler: it’s not ’cause head is amazing when they take their dentures out).

Starting out at just 17, Cox was one of up to 60 escorts working The Wall, a cruising area in King’s Cross, Sydney. Cox left his previous job as a tomato picker to pluck some maturer fruit. But it wasn’t long before he was living his best life, renting a swanky central apartment.

“My clientele was so diverse,” he told Daily Mail Australia, “it ranged from young guys who had been clubbing on Oxford Street to middle-aged men with baby seats in their cars who wanted a taste of the wilder side of life.”

Cox even brags to having bedded a Prime Minister, “I’m not saying who but I’ll tell you it wasn’t Margaret Thatcher,” he quipped.

Referring to clients in their 60s and 70s, he informs, “They were always the best sex. They have the most experience. I remember there was one older man in particular who would turn up and dozens of boys would rush over to him, hoping to get picked.

“Someone told me he’s well-endowed, pays very well and gives lots in tips. So I had a session with him and that all turned out to be true. What’s not to like?”

He goes on to detail that he never experienced any violence as a sex worker, “It was fantastic. I got paid to have sex and nice men gave me money,” he said.

‘There was only one time where I felt uncomfortable – I went to leave a client’s house but he had deadlocked his door and didn’t want me to leave. But he kept giving me money and I agreed to stay longer. There was no violence and I left a happy man.” 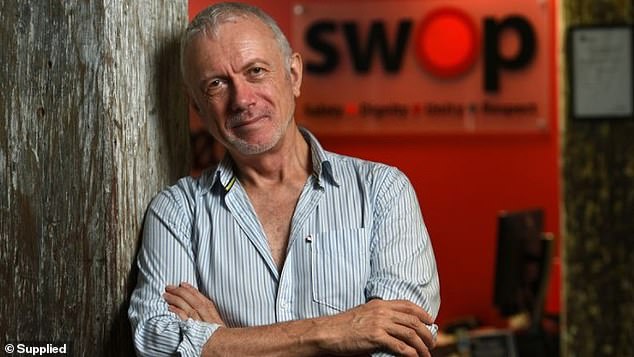 “I do a bit less sex work now that I’m CEO,” he went on, referring to his work for the Sex Workers Outreach Programme, “although I did swing from the rafters over Christmas and New Year.”

“It’s great to see a client arrive grumpy after a stressful day and walk out with a big smile. In a way, what we do is a kind of therapy.”

Hmm, we wonder which one costs more for the hour.

“I had always wanted to be lawyer – I was supposed to be a judge. But I became a whore instead.

“It’s not the choice parents want their children to make. But since I’ve started helping others through SWOP, my mother has come around.”

Cox aims to get stigma surrounding sex work while hoping to combat its criminalization in other countries. He argues that without the same basic human rights it affects sex workers mental state.

‘There’s no need for sex work to be illegal, there’s no reason it needs to be controlled by police.”