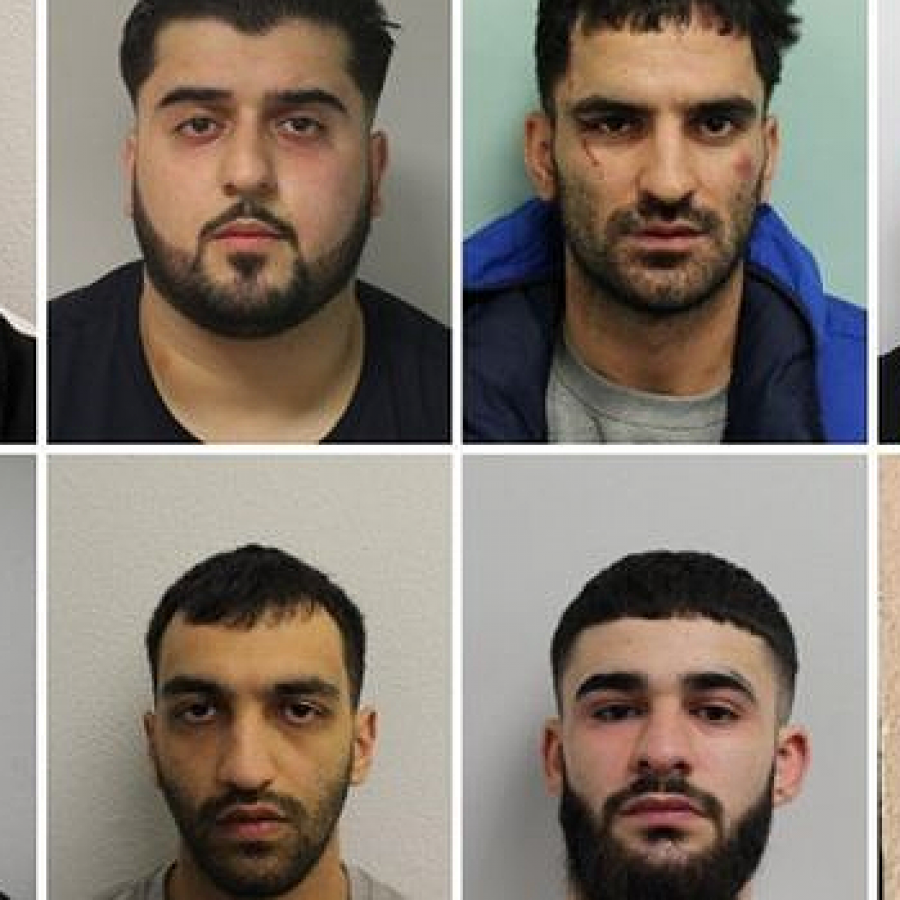 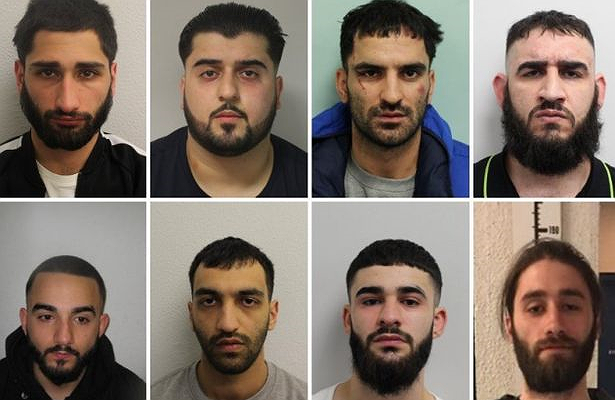 Nine men of an east London gang have been banged up for their disgusting acid attacks on gay men.

Their first victim was targeted in May last year, after a verbal altercation between a member of the gang and an unidentified man occurred in Dalston. CCTV footage shows the man approaching Onur Ardic, 27, before the gang member launched into a vicious assault.

The gang surrounded the man, as he was beaten before a number of people attempted to intervene. One man who was filming the incident, subsequently got attacked also.

Huseyin Onel, 24, and his prison pals Mehmet Tekagac and Onur Ardic were all seen spraying acidic substances on a number of victims.

At least one victim suffered severe burns to their tongue, and another with a fractured eye socket. The gang yelled homophobic slurs as they fled the scene of the crime around 5am. Hmm, we wonder how homophobic they’ll be getting fucked by a 200lb beefcake called Steve.

Detective Constable David Leitner said: “Nine violent and dangerous men have been removed from London’s streets today and will now spend a lengthy time locked up in prison.

“The level of violence used in this attack, coupled with the speed that this incident escalated, are truly shocking”.

He added, “The original victim who was attacked by the group has never been traced but I hope he, and all those who were set upon by this violent group of individuals, will take some comfort from the fact that this group has been convicted.”

While Onel received 17 years, and Tekagac and Arnic were both handed 14 years, their six co-conspirators got between a mere 18 months and 30 months. Certainly not enough for anybody involved in such violent hate-crimes, but as we’ve come to learn: that’s the justice system.

Gay men in London should be extra cautious walking around in the early hours of the morning and do whatever necessary to avoid this kind of conflict.