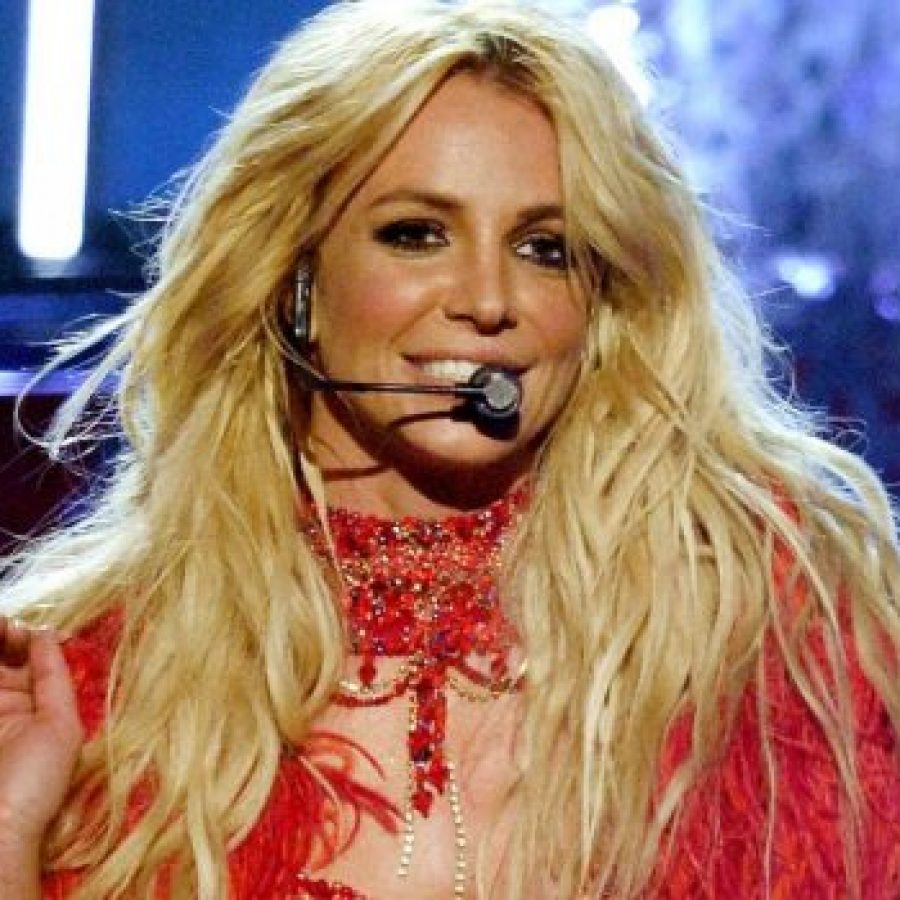 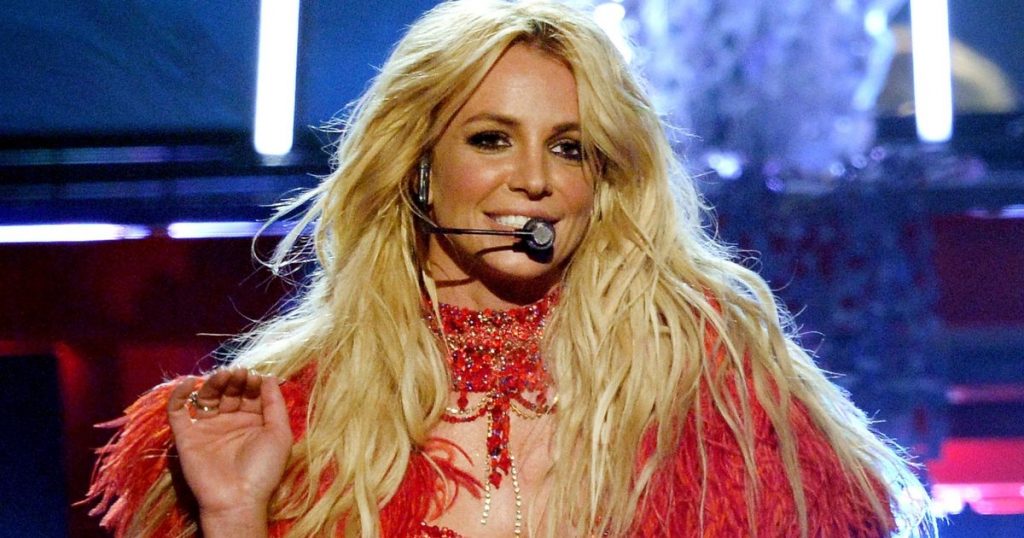 Lady Gaga. Ariana Grande. Christian Aguilera. Ru Paul’s Drag Race has honoured its campness by employing some of the most iconic pop divas in existence; but… where’s Britney Spears? Well, hopefully on season 11 if fans assumptions are to go by.

Not only is Britney one of the biggest gay icons in the industry, but she also knows more about lip-synching than anyone. She’s been importalized by drag queens on the show a number of times, has a first-class degree is hairography, and has inspired generations of bad singers with the use of autotuning. Godney also gave us an unfathomable amount of reaction GIFs when she judged American Idol.

So when RuPaul told fans that he can neither “confirm or deny” the star’s spot via his appearance on Watch What Happens Live! we’re left asking – if not now, then WHEN?!

RuPaul previously teased that Cher may make an appearance – so if it’s either of those, we can rest happy, but don’t pull some Katy Perry bullshit on us.

RuPaul "cannot deny nor confirm" if @britneyspears is going to be a guest judge on #DragRace Season 11! ? pic.twitter.com/DbZVCiz7eD 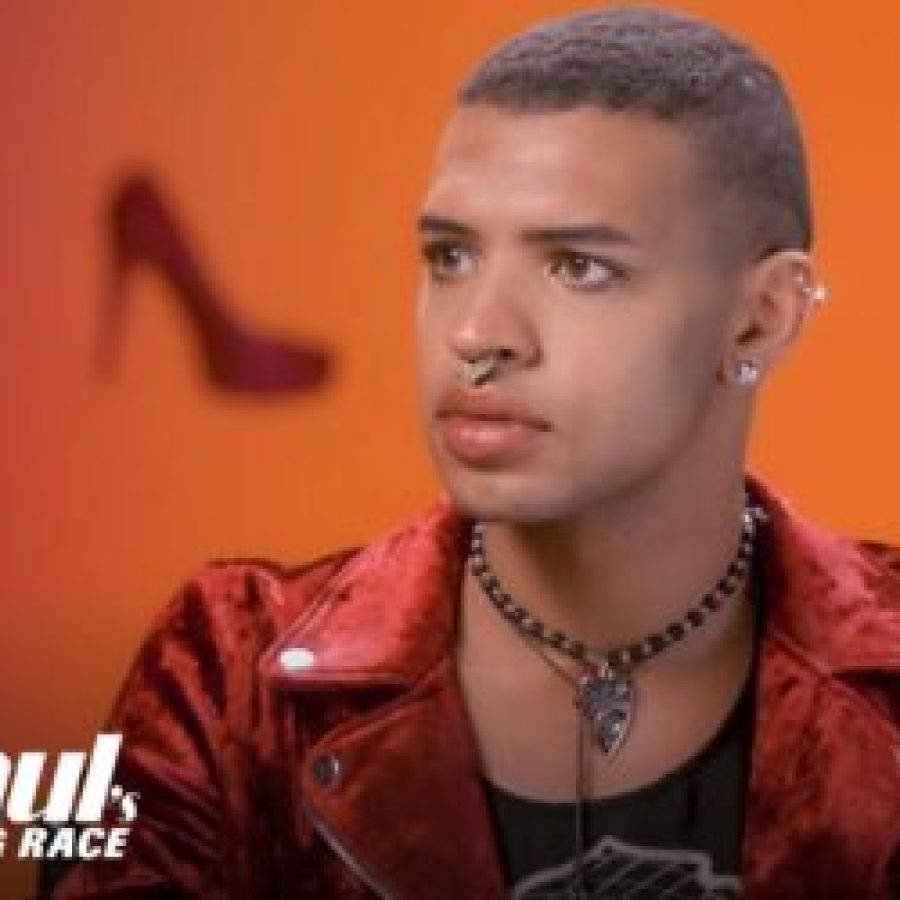 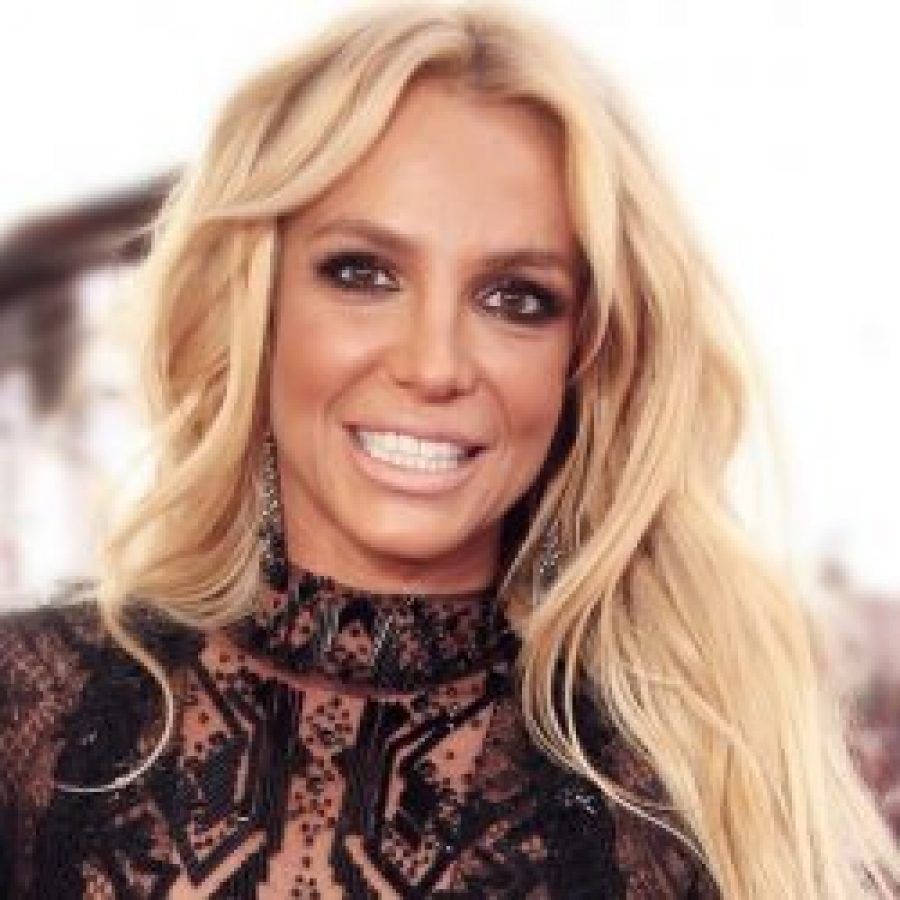 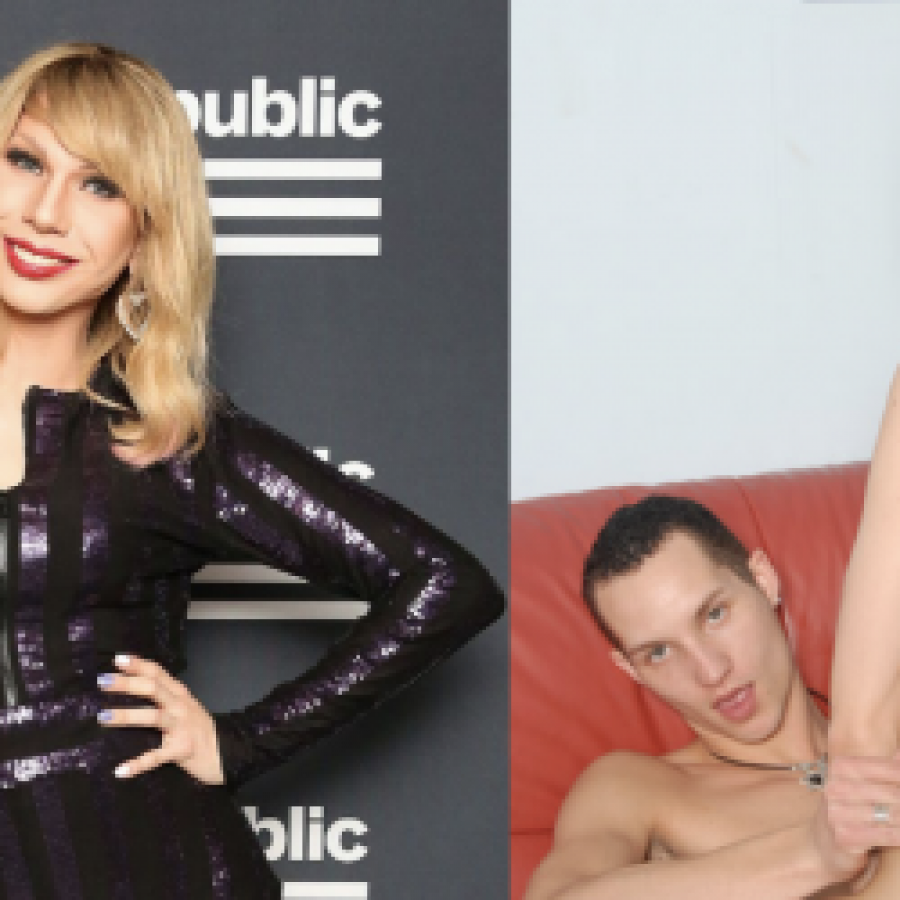