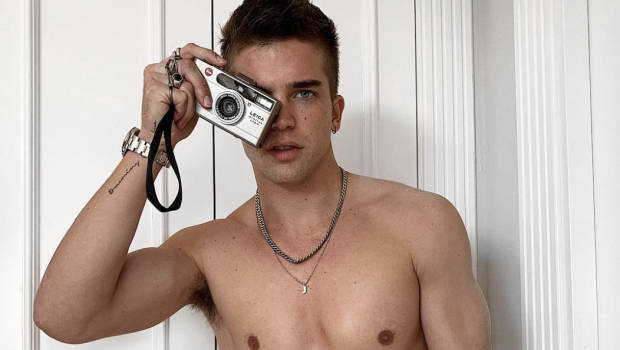 Babewatch: River Viiperi is Scorching Hot as a Naked Lifeguard 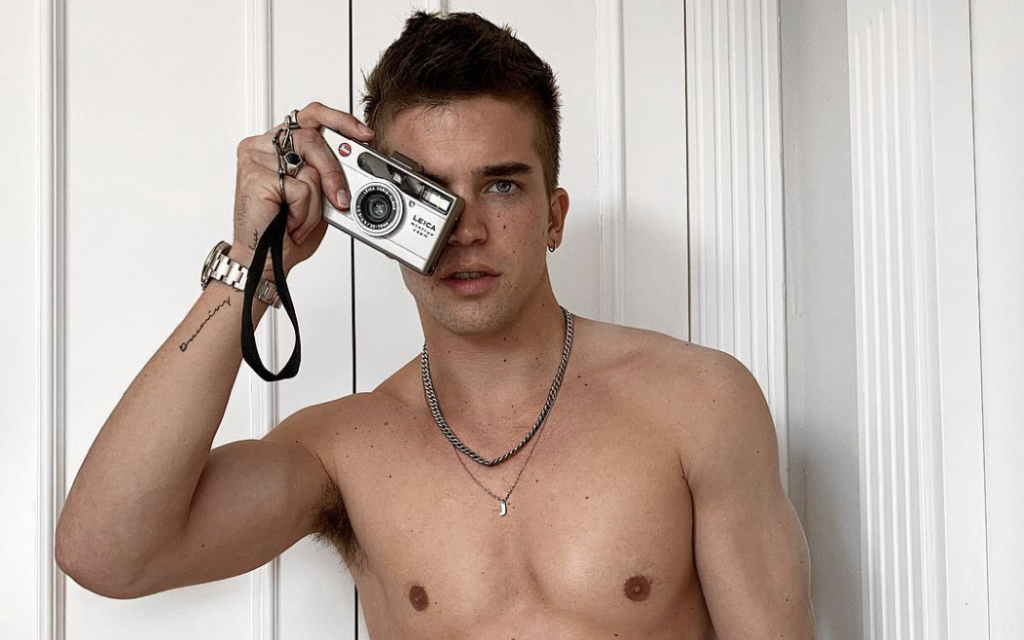 It looks like River Viiperi is trading in his day job as a model in favour of being a lifeguard. Although he hasn’t been issued his uniform yet.

The former beau of Paris Hilton shared a snap of himself wearing nothing but a smize. And just like that, thousands of people across the world just suddenly forgot how to swim. As the float he used to cover his modesty was thinner than Jodie Marsh’s belt strap skirts, we’re hoping the Insta-police won’t get involved.

Captioning the image, Viiperi asked: “LIFEGUARD ON DUTY. Any one in danger?” knowing full well that we’re all currently drowning in our own thirst.