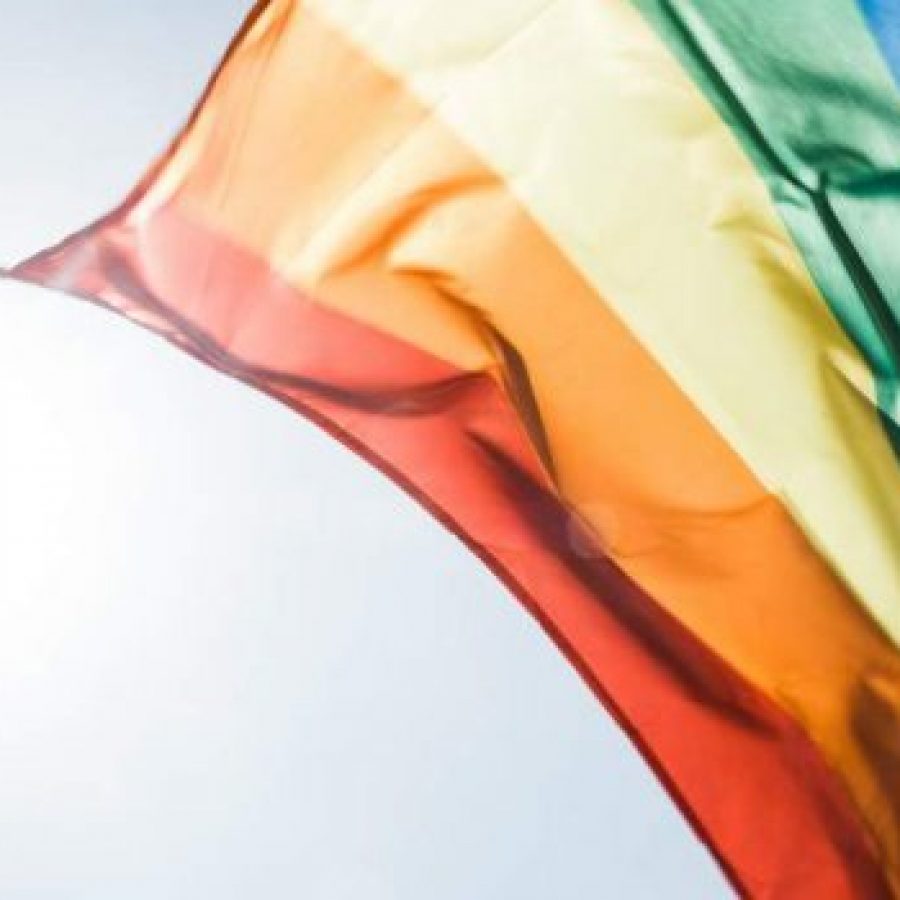 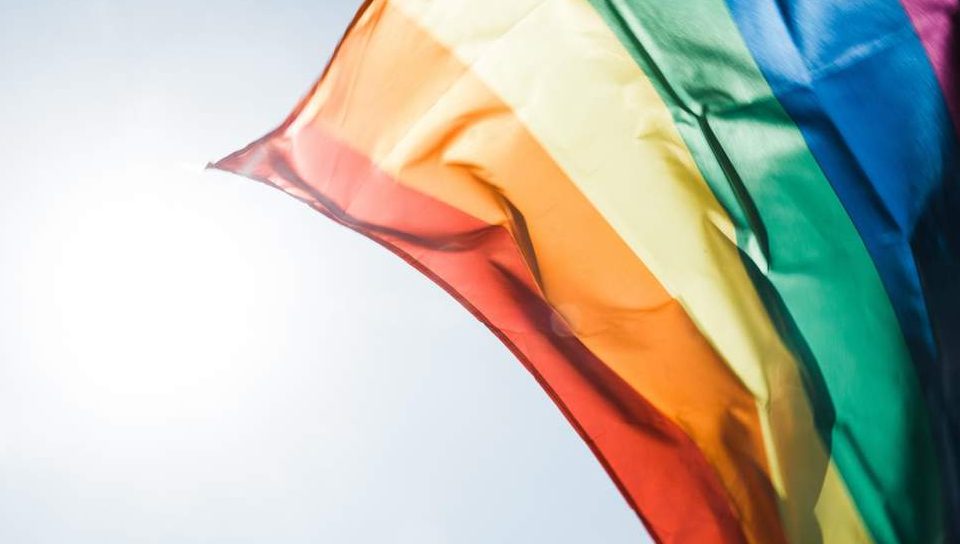 Get your rubbers! As of Wednesday (Jan 23), gay sex is legal in Angola.

The code has been in place since 1886, dropping a ‘vices against nature’ clause which made same-sex sex illegal. The new code also bans workplace discrimination based on sexuality – so is a huge success for LGBT+ people of Western Africa and their basic human rights.

Their previous penal code from 1886 was originally Portugese (as it were they who owned the country at the time), so when passing the vote at a 150 pass, and 1 rejection rate, the ruling party concluded that the rules were “genuinely Angolan”.

Last year India also decriminalized gay sex, but there are still so many countries that are yet to catch up; Kenya, Tunisia and Singapore are just a few. We have faith that they won’t be too far behind.