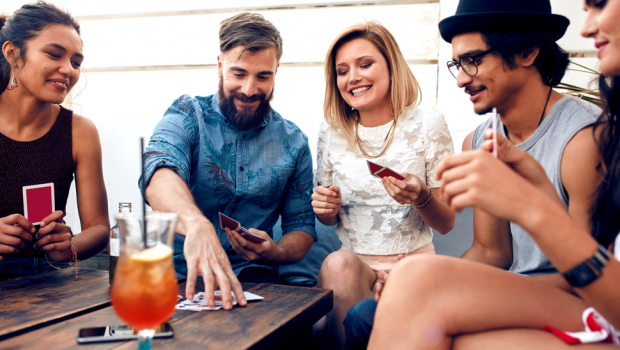 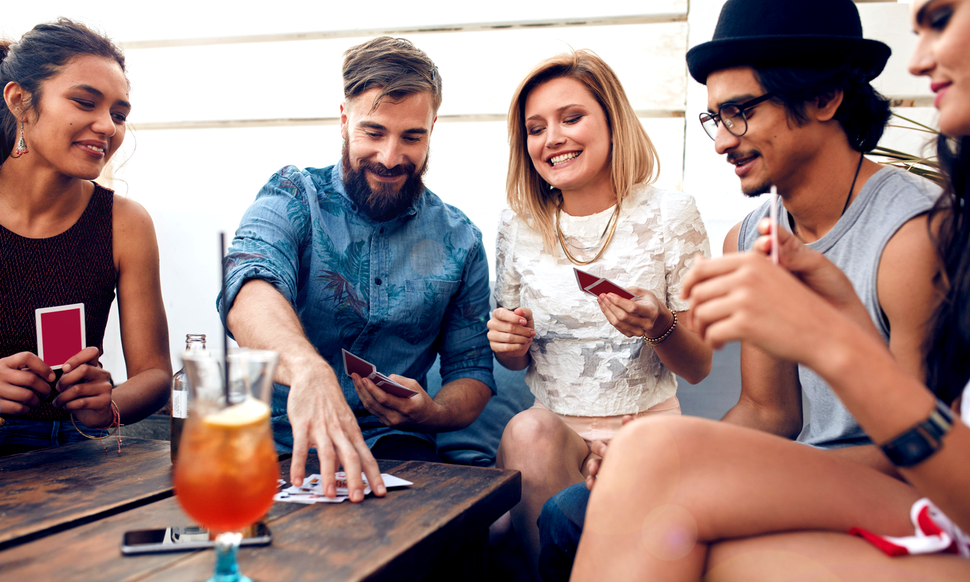 Christmas is just around the corner, and it’s not too late to add some entertainment to your day. Although, are we the only ones who are, like, so totally over Monopoly and Trivial Pursuit? Try these inappropriate board and card games after the kids get put to bed and the adults are steaming… This random sentence producer makes up unlikely and hysterical outcomes, with the funniest combination being the winner each round. Not only does some light-hearted relief from worldly seriousness do the body good, but nan’s face as you tell her: “Instead of coal, Santa gives the bad children… chunks of dead prostitute,” is the real Christmas present. Get yours. 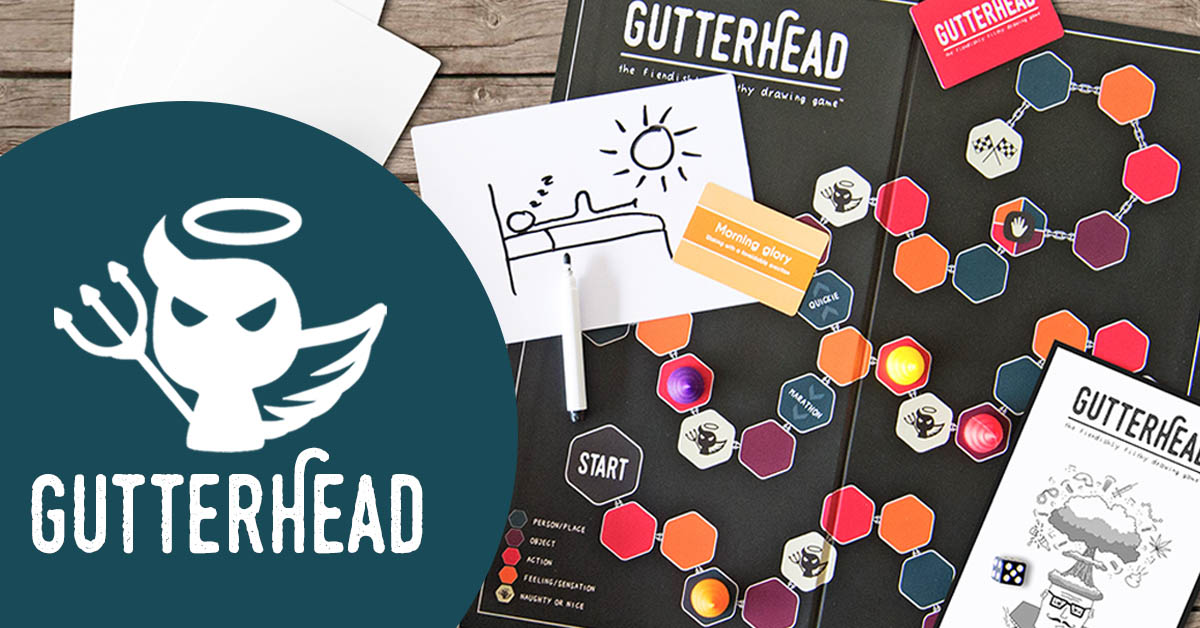 Gutterhead is like Pictionary’s older sister. That wears short skirts and wakes up with kebab in her hair. Teams compete to draw, mime and guess filthy words and phrases, and the box also comes with additional drinking game rules (which we highly recommend). Although, when your aunty guessing ‘teabagging’ a little too quickly, perhaps it’s time to stop… get guttered here Pick your poison is that horrifically awkward ‘Would You Rather’ game where you get to see just how fucked up your friends and family are: it’s a bonding activity really. One person proposes the scenarios to the players, each anonymously pick their scenario, and then players reveal to see who matched yours. It’s not part of the game, but if you make the losers do a shot for being so disturbed it cranks it up a notch. Also make this game extra fun, by writing your own cards too with gross scenarios involving people that you’re with. Or would you rather a naff Xmas? How could a game with such an innocent name wreak such havoc on Boxing Day? Well, just wait. After an initial question card is revealed, like: ‘who’s least likely to get laid on the weekend?’ Or, ‘who has a hoover for a nose?’ All players then vote on who they think the card relates to most. Votes are added up, and each player with a vote has to guess who voted for them… and then BEEF IT OUT. J/k. You need the original pack to play with the NSFW extension, but it’s really worth it if you want them giggles.

While it might sound like a game about sex with your ex, the bucket of doom holds a number of unlikely scenarios for you to escape from. Like, really fucking random: you’re a Siamese twin whose (attached) sibling is a psychopath. Each player is then dealt cards with random objects on them, (nipple tassels, Cliff Richard calendar, an old cactus) and choose how to you’d use one of those to escape the scenario. Players then vote on the best solution. Grab it in time for Xmas.