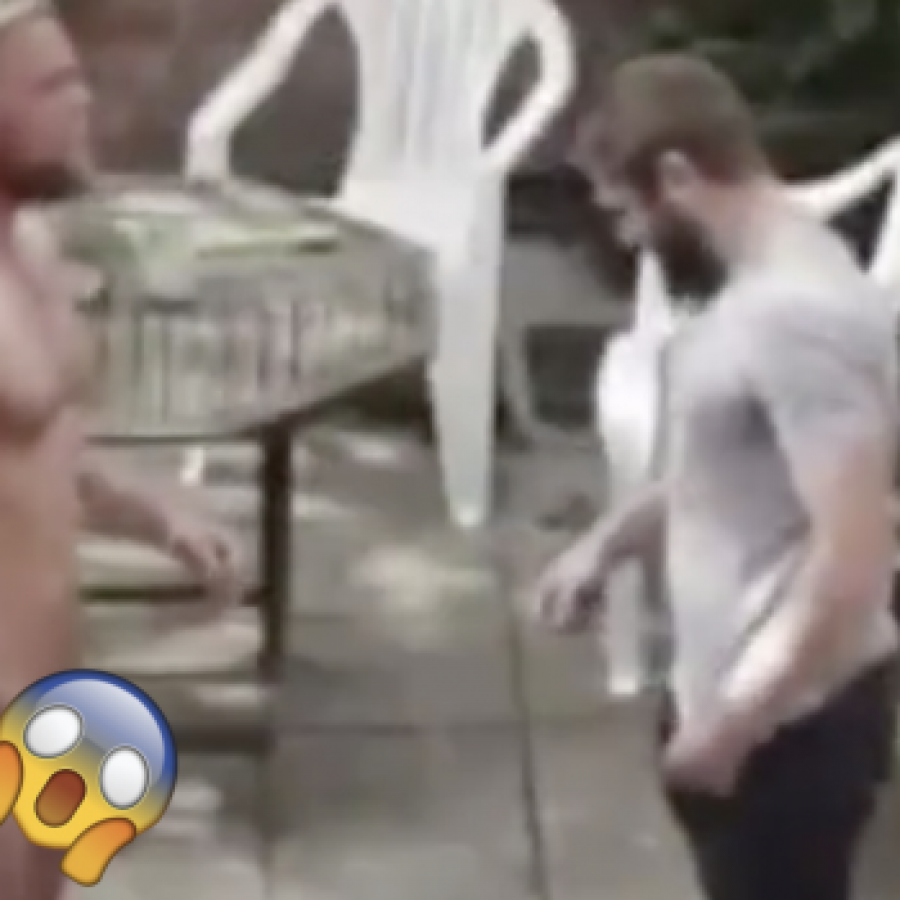 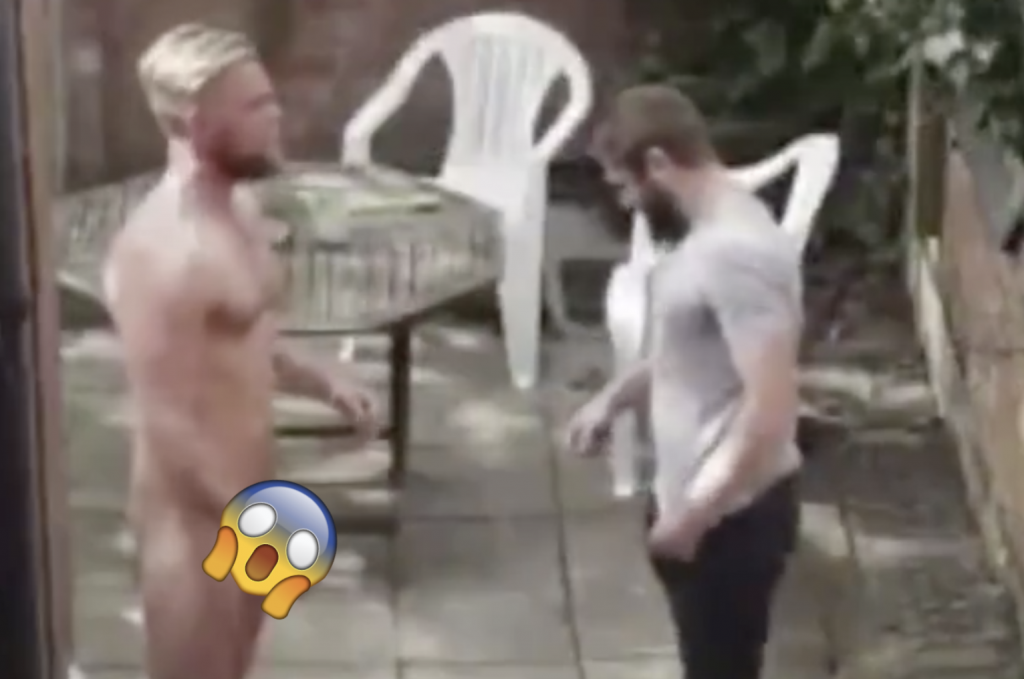 Have you ever been deep in thought and peacefully listening to the birds at sunrise, and then the party host yells: “Put some clothes on! The neighbours!”

Yeah ok, like the neighbours don’t have anything better to do, while rolling your eyes as you unwillingly slip into a pair of his short shorts. I mean, if you haven’t, then you’re really missing out. But clearly, these two didn’t have a party host (or at least a conscious one) to tell them to ‘tone it down’.

Caught having an innocent conversation at 6am in a stranger’s garden, it was all seemingly standard behaviour – well, apart from the fact that one of them was stark bollock naked – until it turned into a little CMNM out here.

If we’re to have a wild stab: the one wearing nothing but narcissism has been there for just over 24 hours and the gear finally ’bout to kick in, while the clothed one, is the new guy that’s just walked through the door from Grindr, ditching the guy who invited him there for a taller, more chiselled slab of meat.

This is exactly why you should be a nosey neighbour pic.twitter.com/pU8tkhPS9i 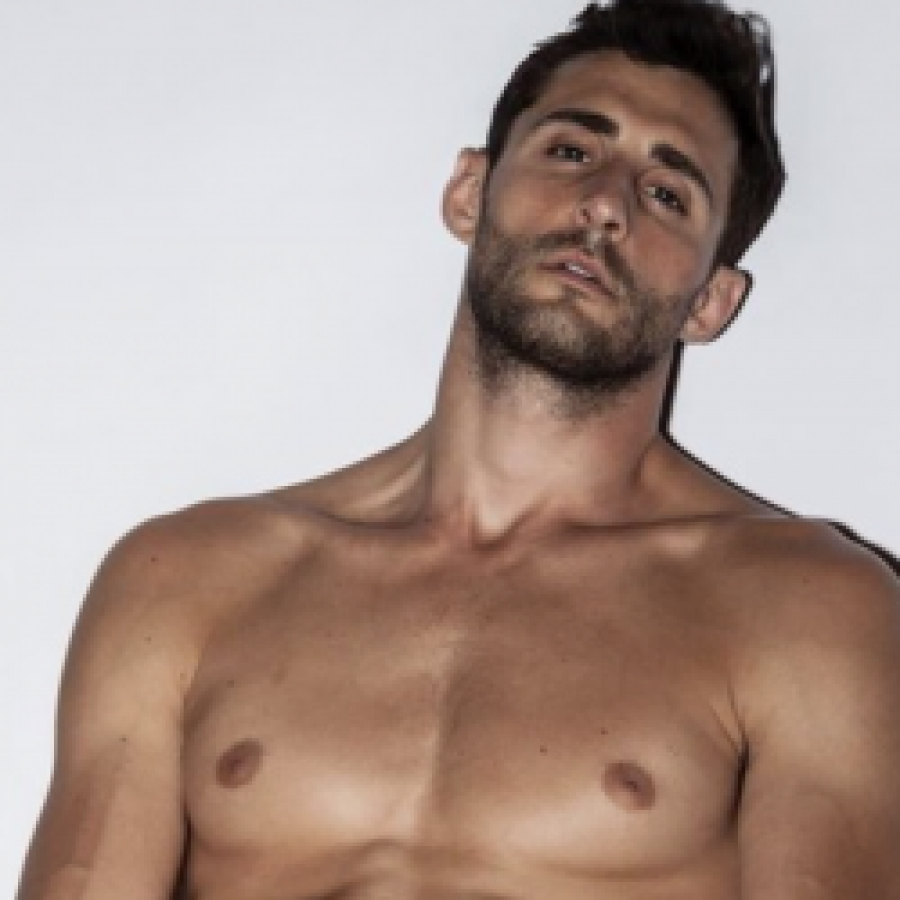