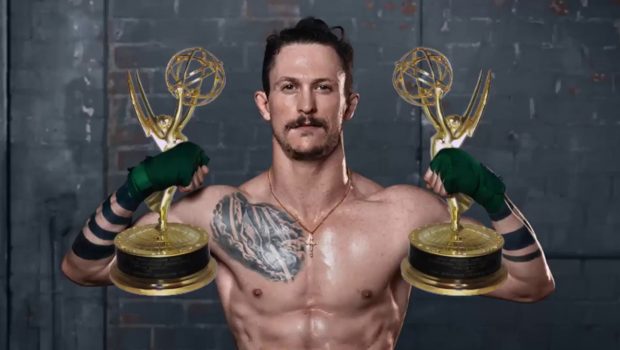 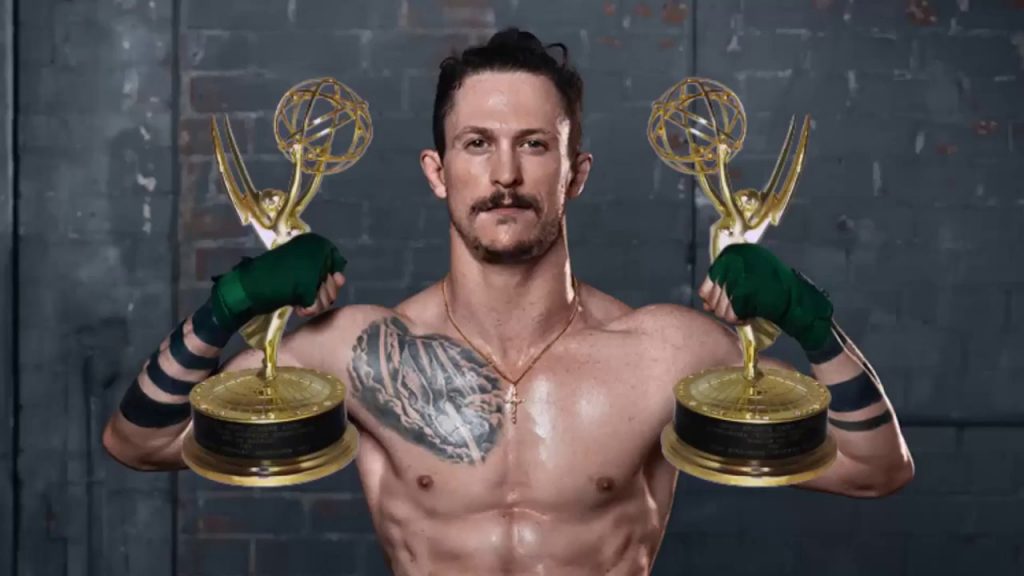 It was only a matter of time before a series was made about LA’s crack cocaine problem. It’s had the highest metabolism out of all the states for decades, after all.

Earlier this year, Snowfall, which follows the lives of LA residents and their involvement within modern drug culture, aired their second season, where Jonathan Tucker plays an ex-Vietnam pilot.

Viewers may recognise Tucker from his roles alongside Nick Jonas in Kingdom, and Westworld.

It’s been commented that Tucker gives Snowfall the injection of excitement it needed. And we can see how…