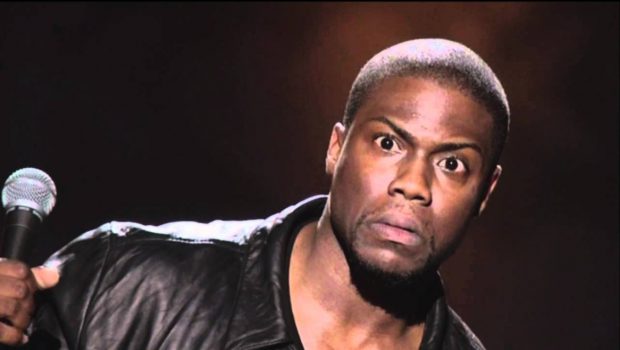 If We Can Prevent an Asshole from Presenting the Oscars, We Will 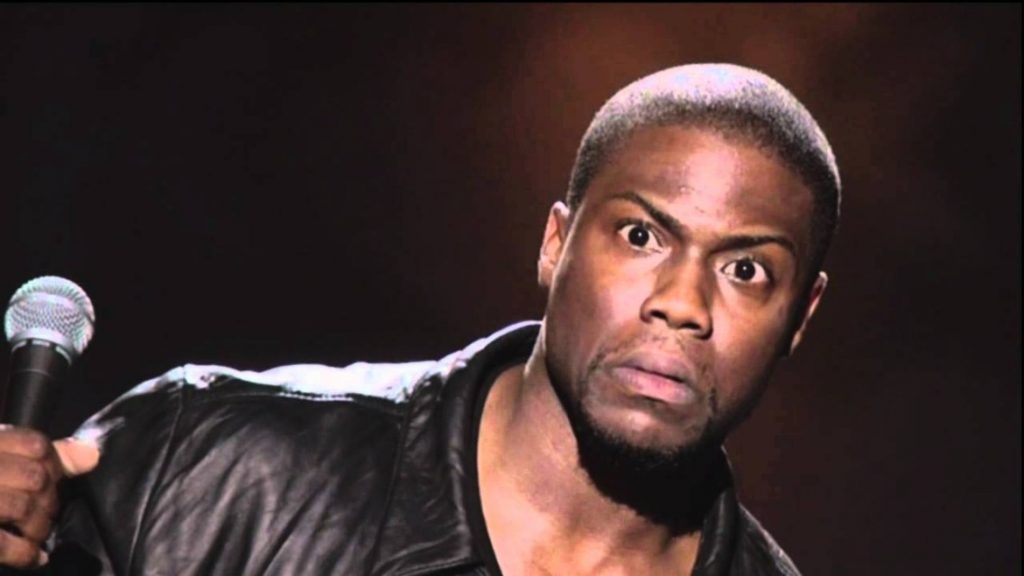 Kevin Hart, the notoriously overhyped comedian, was recently announced as the presenter of 2019’s Oscars. Much to the excitement of those unaware of his homophobic tendencies.

Back in 2010, Hart’s stand-up included an entire segment on “preventing” his son from being gay. Yes, like it’s an option!

“One of my biggest fears is my son growing up and being gay. That’s a fear.

Keep in mind I’m not homophobic…Be happy. Do what you want to do. But me, as a heterosexual male, if I can prevent my son from being gay, I will.”

And if we can prevent an asshole from presenting the Oscars we will.

Firstly, if that’s one of your biggest fears you must be shaking in your own sexuality. Secondly, repressing your son’s ‘gay behaviour’, quite simply makes you a bad parent.

Let’s not even talk about his homophobic equivalent of, “I’m not racist, but…”

There’s un-PC humour, (which can often be taken out of context given the timing, eg. Friends to millenials), and then there’s complete unacceptance – it doesn’t take a genius to see which this is.

Hart also used the slur “fag” and “fat faced fag” on his Twitter back around the same time. 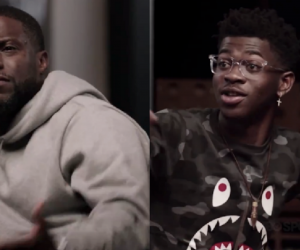 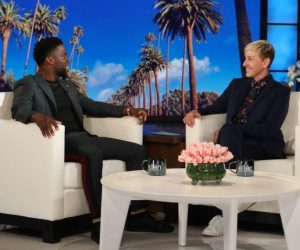 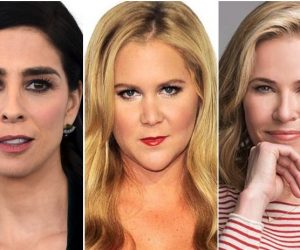