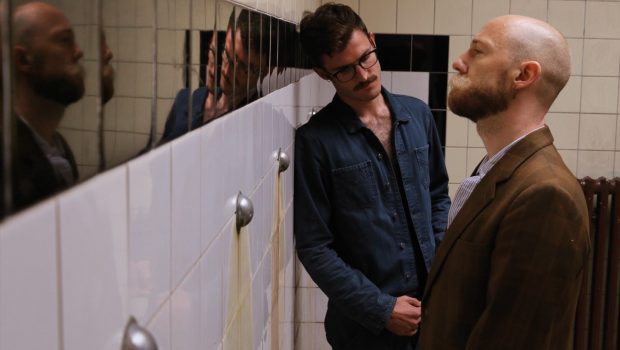 “Tacky” Glory Hole on Display in Museum. Because History. 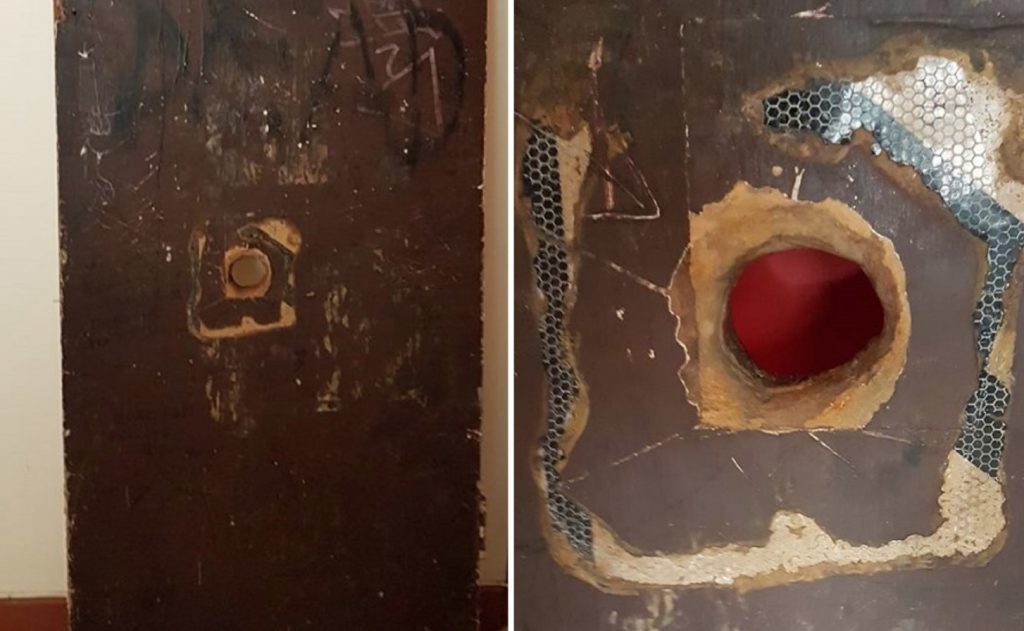 Museums often catch a rep for being “boring”, but we know of one that has a glory hole. Unfortunately, it’s not for use – just to be viewed. Sounds more like something you’d find in the Tate Modern, but the Western Australian Museum defends its decision to portray the controversial subject.

The toilet door with a sizable hole halfway down was rescued by activist Neil Buckely back in 1997. We assume he hid the door whenever he had guests over for the last 21 years.

Speaking to the Perth Voice, Buckley said: “I am sure this exhibit will bring back a lot of fond memories for many of the men who used beat culture as a way to meet other gay men to form a friendship, partnerships and a quickie.”

Beat culture? Is that what it’s called when gay men discreetly whack each other off in public? 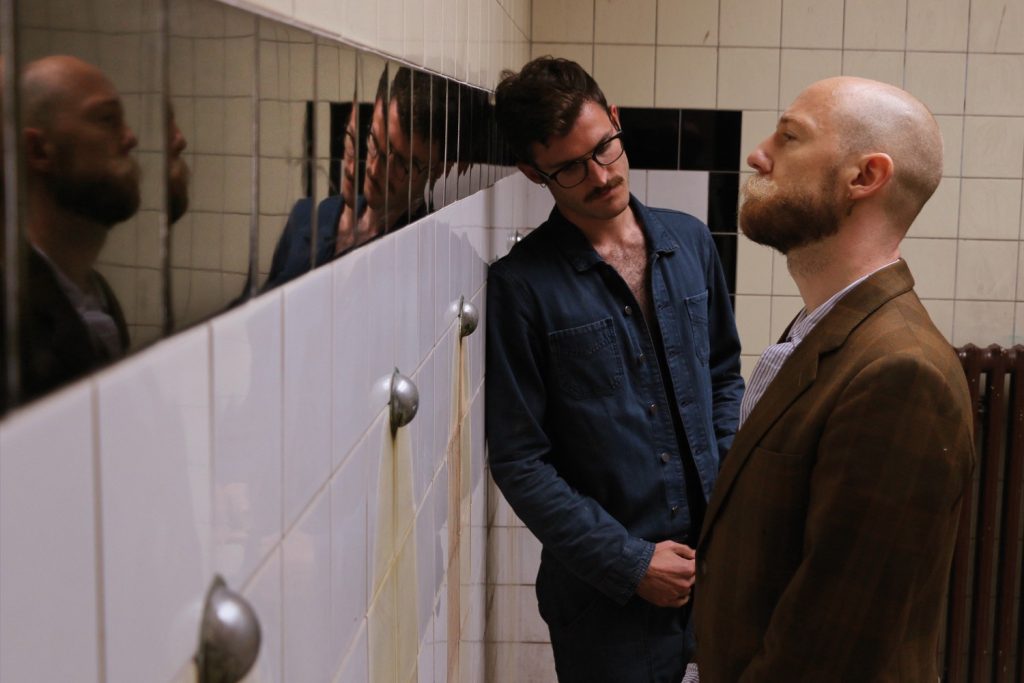 “Beats [cruising areas] were an important part of gay social life and culture: they were a great place to meet, make friends and have a great anonymous sexual experience. Beat culture is not often talked about, but most of the gay community has done it at one time or another.”

Make friends? Has anyone in the history of glory hole ever slowly put their lips against one, and then whispered… “Nice to meet you, what’s your name?”

But having said that, it is interesting that the piece came from a time when being gay was illegal in Australia, so does mark an era and a place that represents unity in repression. He also went on to outline how glory hole outline has “disappeared” due to hook-up apps.

The WA’s chief exec, Alex Coles adds: “We often talk about museums as safe places for unsafe ideas. Places you can explore topics that are maybe controversial, sometimes contentious, sometimes even confrontational, but the kind of places they can be explored in a responsible and measured way and hopefully without rancour.”

One critic, Shadow Culture and the Arts Minister Tony Krsticevic, said it was “too tacky for display at what will be such a great new venue.”