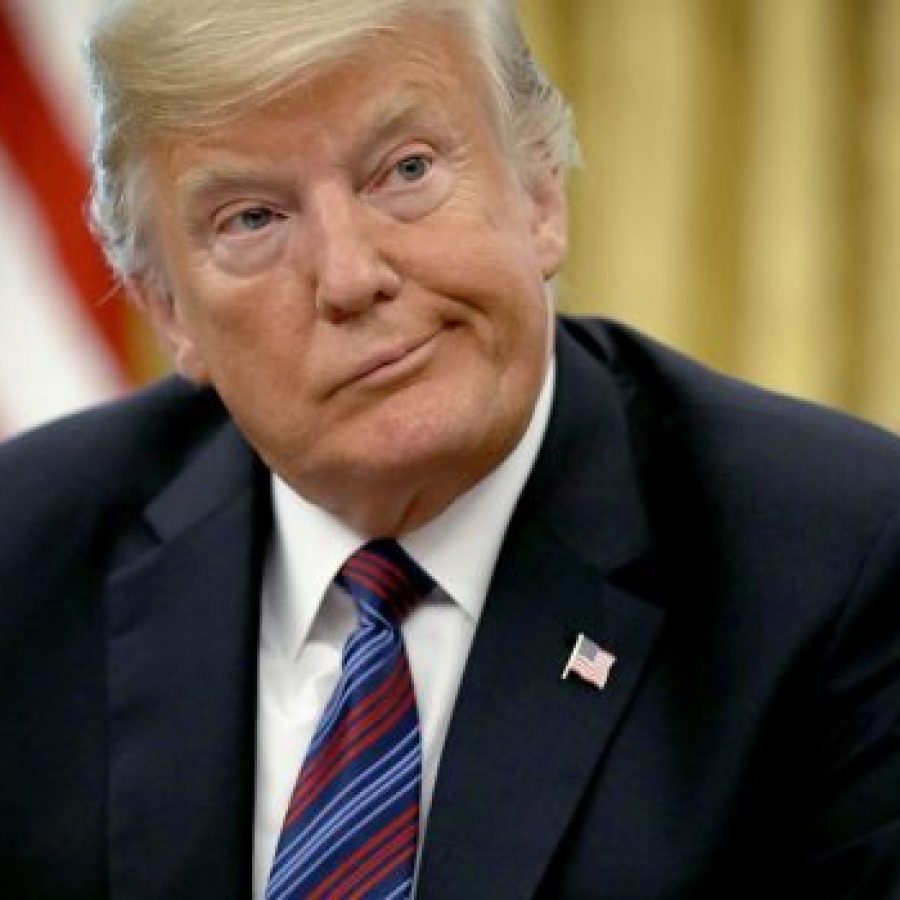 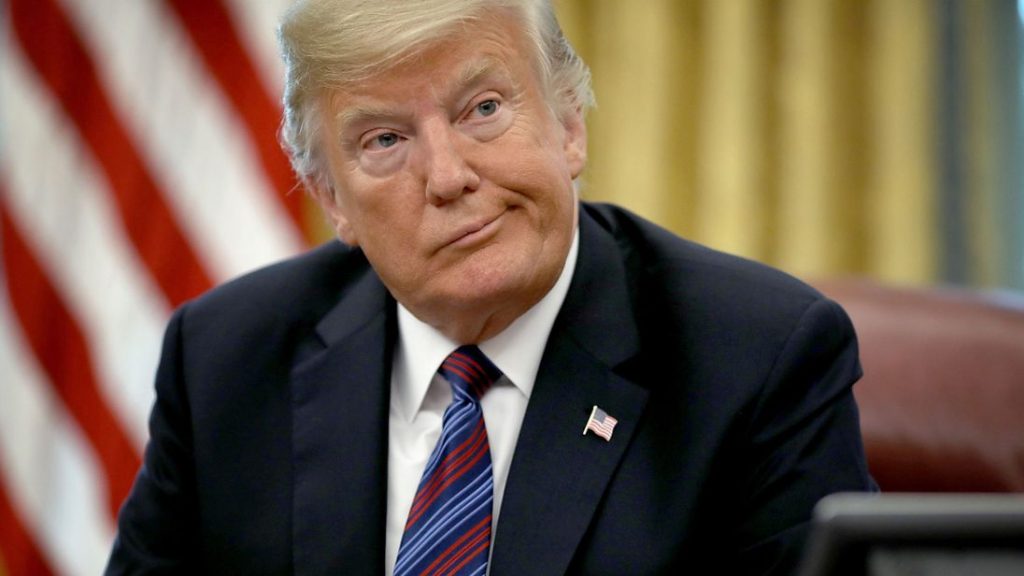 Public enemy number one, Donald Trump, just did something good for the LGBT+ community. Something very good.

In an unlikely turn of events which saw the President extending the research of PEPFAR, (President’s Emergency Plan for AIDS Relief), through to 2023. The bill was turned into a law, reportedly with unanimous consent in the Senate – and signed by Trump, himself.

The news comes just days after it was revealed that Trump had halted HIV research, to appease the religious right who opposed the use of fetal tissue for testing.

According to Vox, the program has saved the lives of “at least” a million people, cost-effectively, and viewed as ‘uncontroversial’ by religious leaders and faith conservatives.

PEPFAR is the federal government’s anti-HIV/AIDS foreign aid program, established in 2003 and renewed every five years since. It is the single-largest global health initiative targeting a single disease in history. It currently provides support for antiretroviral treatment for 14.6 million people.

While this may sound as if the devil went to sleep and woke up a saviour, the extension of the program doesn’t affect government budgets. So while, reauthorization is great, more funding would be better. But Trump is in fact, proposing significant cuts to the program.

“Hardly anyone was on antiretroviral treatment. Thanks primarily to PEPFAR and the Global Fund, about half of people with HIV are on treatment, around the world,” said Jennifer Kates, the vice president and director for global health and HIV Policy at the Kaiser Family Foundation. 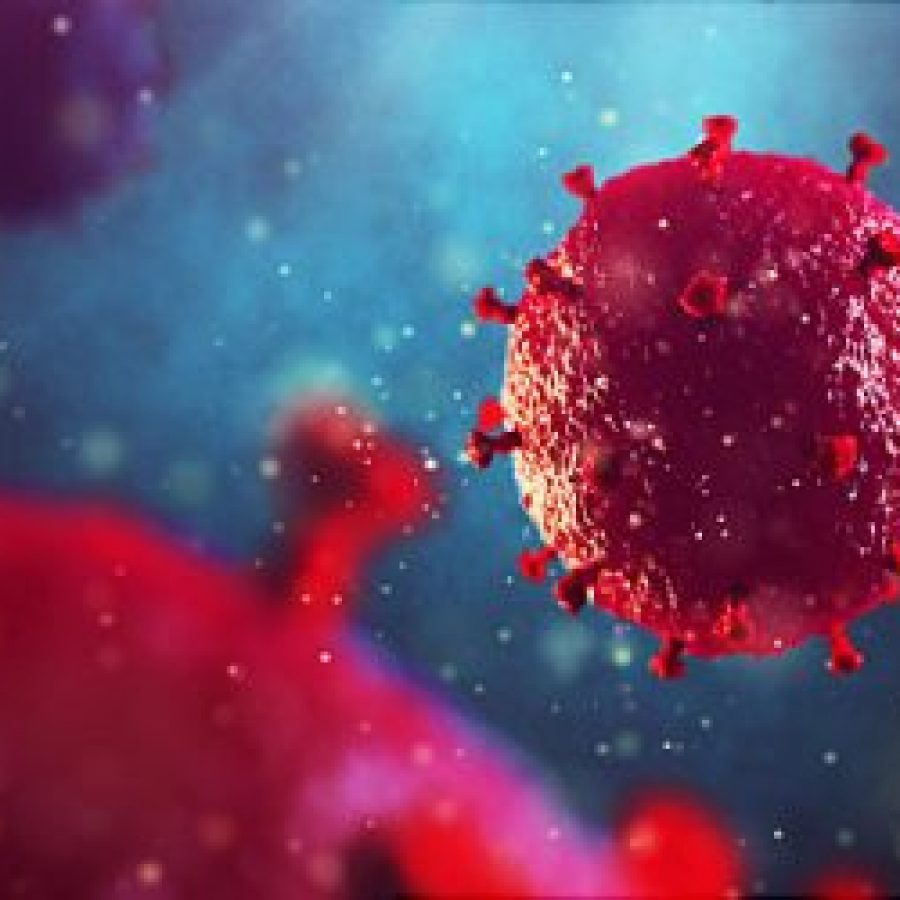