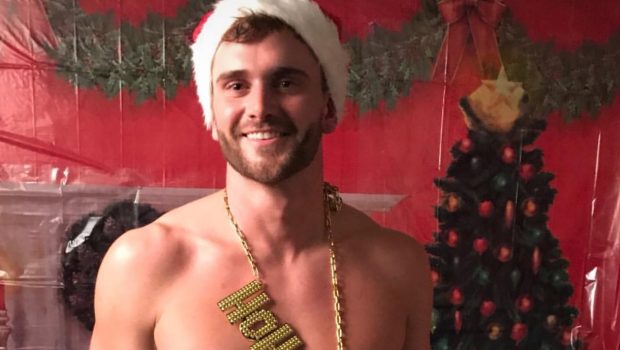 We may be grown adults, but if Santa really looked like this, we’d probably never have stopped dreaming of him empty his sack. Social influencer and world’s hottest engineer, Keegan Whicker slipped into (or was it, out-of?) a Santa suit this weekend. 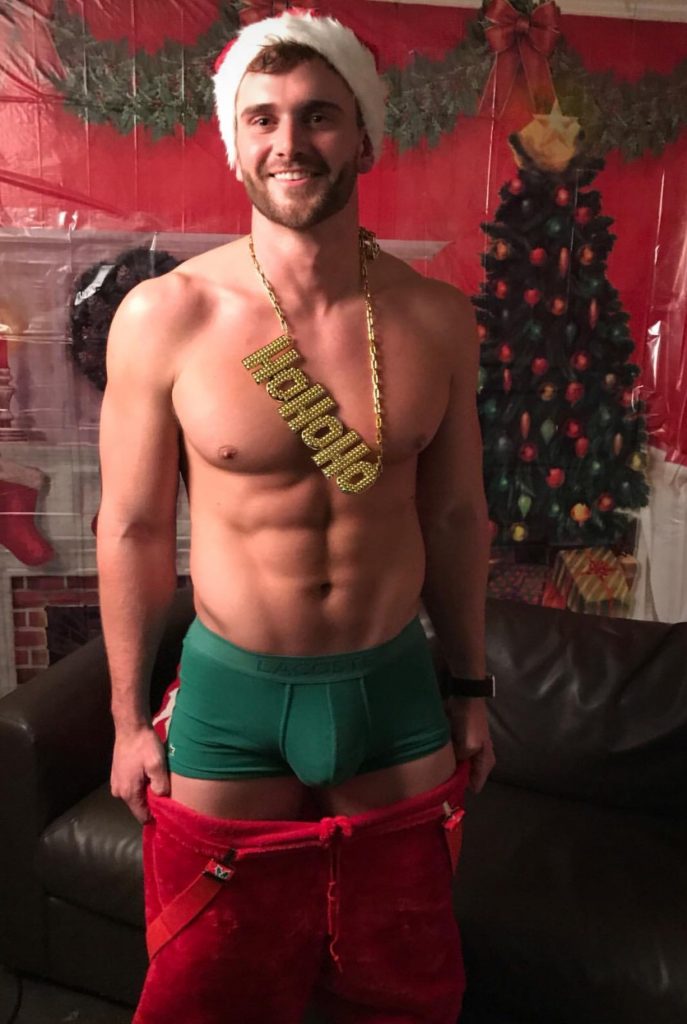 Whicker is no stranger to stripping off and performing for his fans, previously posting videos of himself stripping for his boyfriend’s birthday. Although none that show as much as those leaked snaps.

He was also reimagined as a hunky Santa in the style of Tom of Finland: