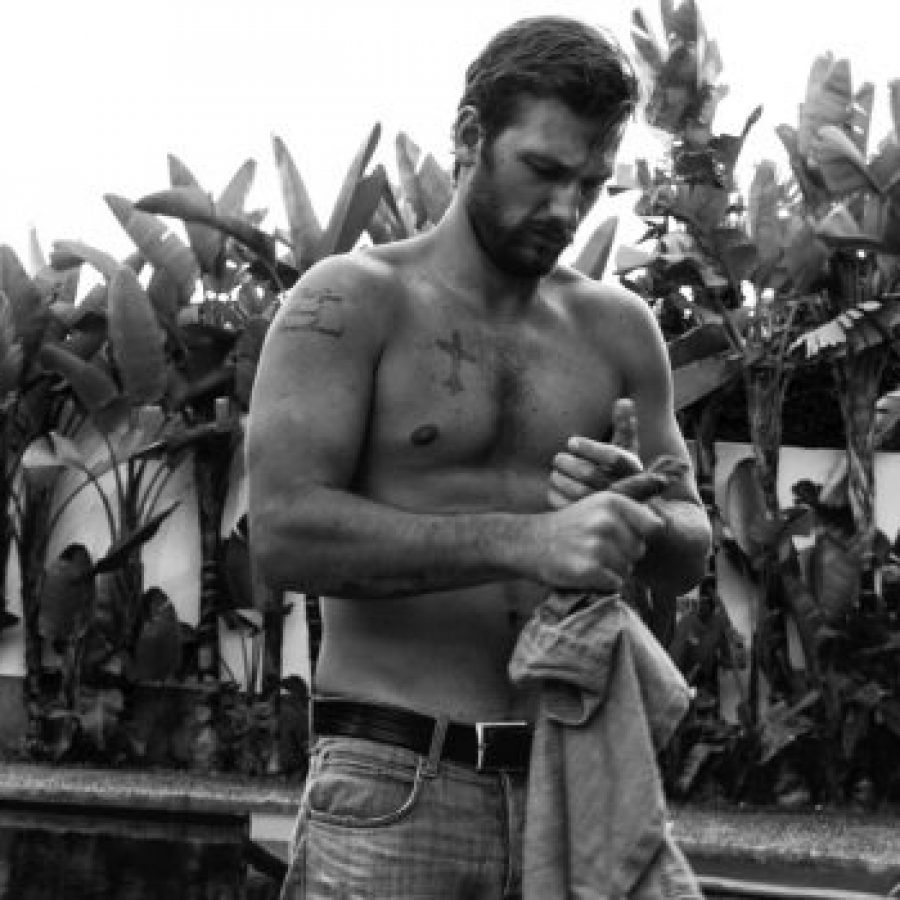 When Magic Mike first hit cinemas, igniting a horn-wave across the globe, it was no surprise that the film’s stars skyrocketed to fame. So when an alleged fall-out occurred between the shows leading man Channing Tatum and backup dancer Alex Pettyfer, and he was cut from the sequel, the original’s success led him to other roles.

Such The Strange Things on Netflix. Not to be confused with Stranger Things. Which undoubtedly has better writing, but no butt scenes.

Mysterious events surround two brothers as they travel across America. On the surface, everything seems normal, but what appears to be a simple vacation soon gives way to dark and complex truths.

Sounds… vague. Well, unless those mysterious events include who topped who first, then we probably skip this one. Ciao! 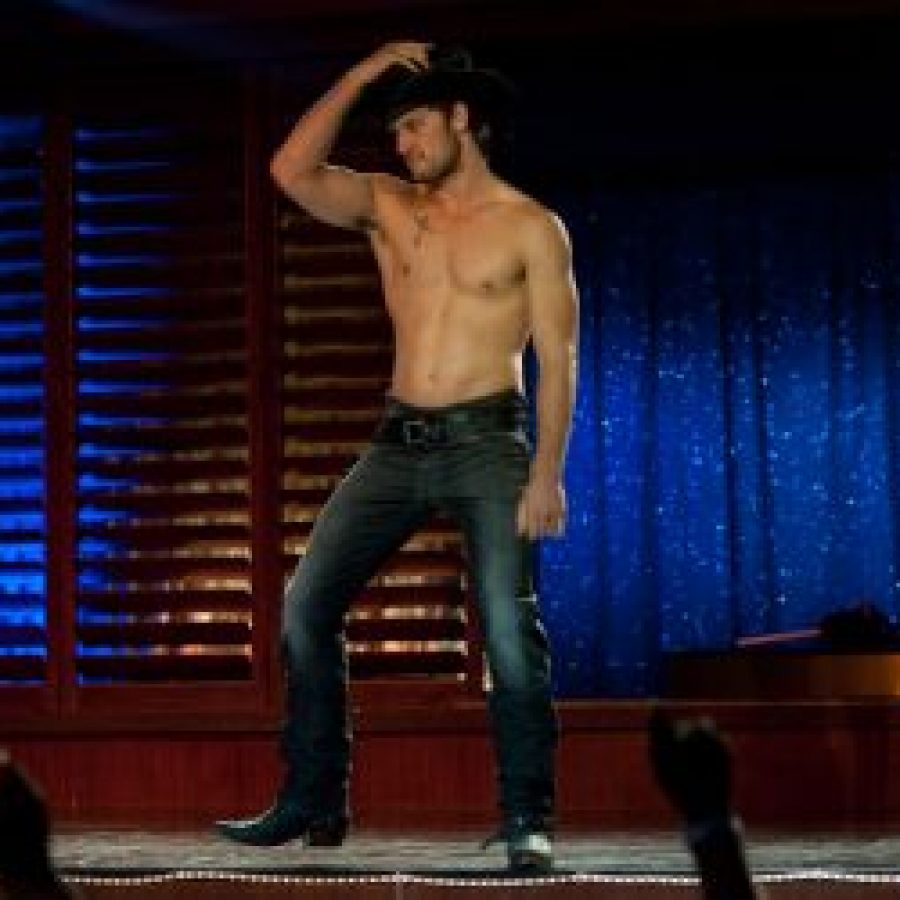