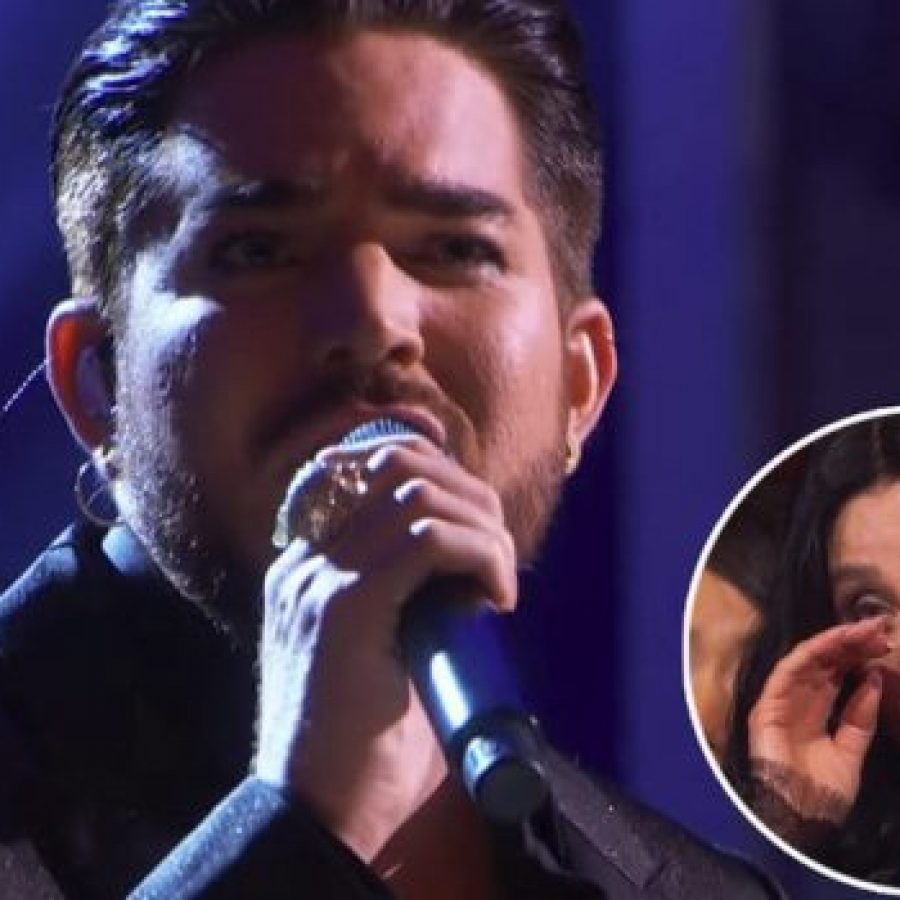 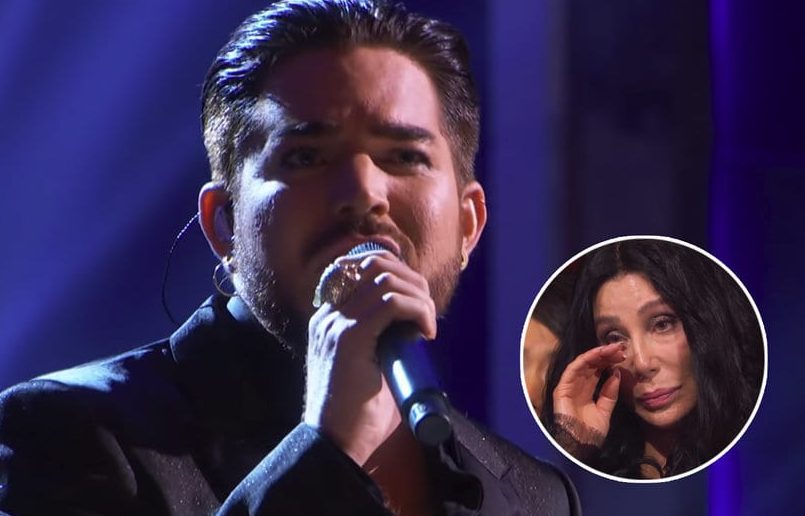 Last night, Adam Lambert performed Cher’s classic hit Believe – and there wasn’t a dry eye in the house. Including Cher’s!

At the 2018 Kennedy Center Honors, the pop star’s emotional rendition gave everyone the feels as the audience is filmed weeping. Unfortunately, most of the clips in their entirety have been taken down, but this Tweeter captured most of it:

VIDEO|@AdamLambert performing an incredible version of "Believe" at the #KCHonors as a tribute to @Cher(making her cry!). The standing ovation was SO deserved ❤ pic.twitter.com/glUuIQ3zyL

The legend even tweeted to say speechless she was left:

Tried 2 write Feelings About Adam Lambert Singing
Believe In Words,but Cant seem 2.When Your senses are Overwhelmed All Can you feel with your ❤️.
I Was Shocked AND Over The MOON When Cindi (Lauper) came out Rocking the house.
Shocked Because SHE TOLD ME SHE WAS IN LA,

Each year at the Kennedy Center, the gala awards those in the performing arts for their lifetime of contributions. Other performers were Cyndi Lauper (who Cher was gassed to see) and Kelly Clarkson. 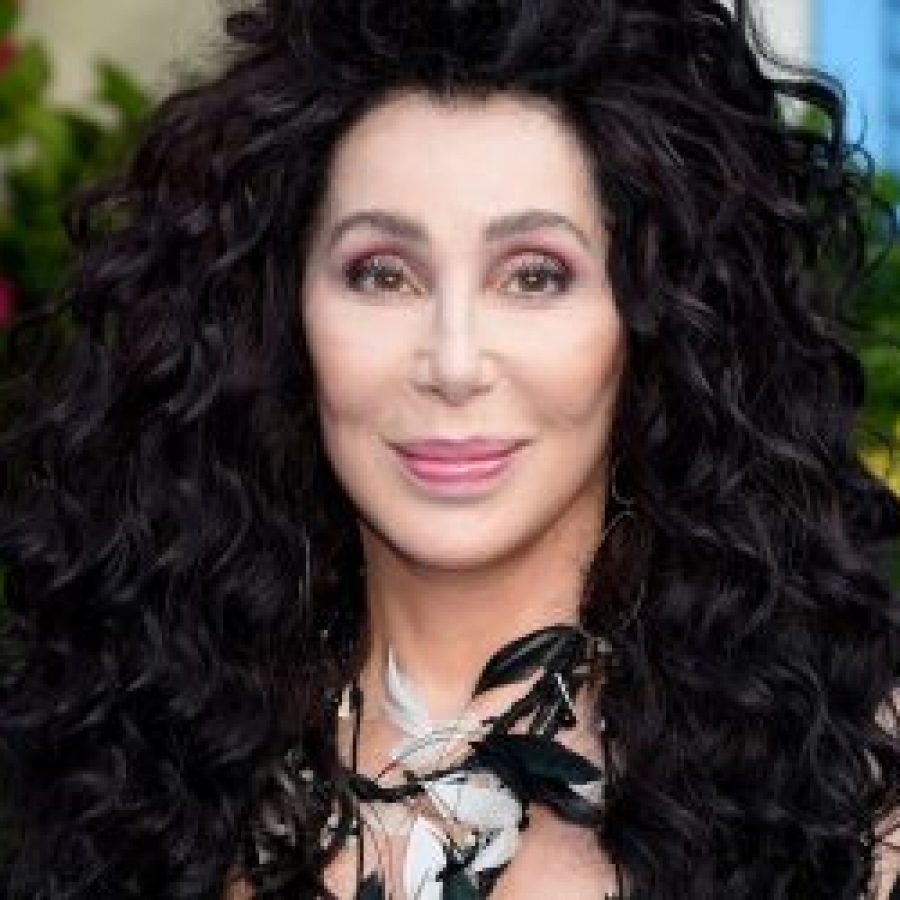 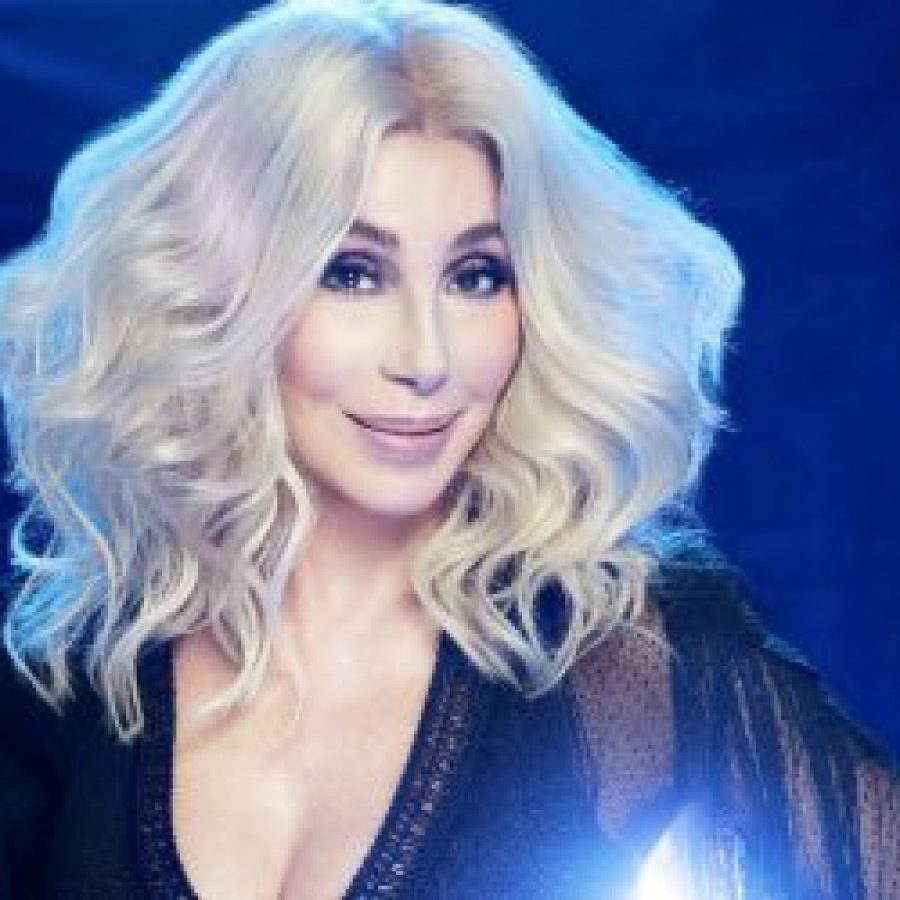