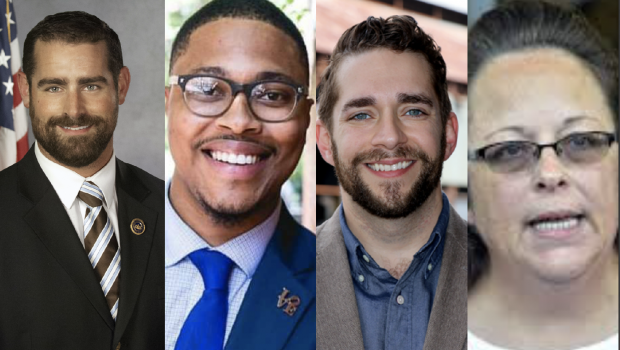 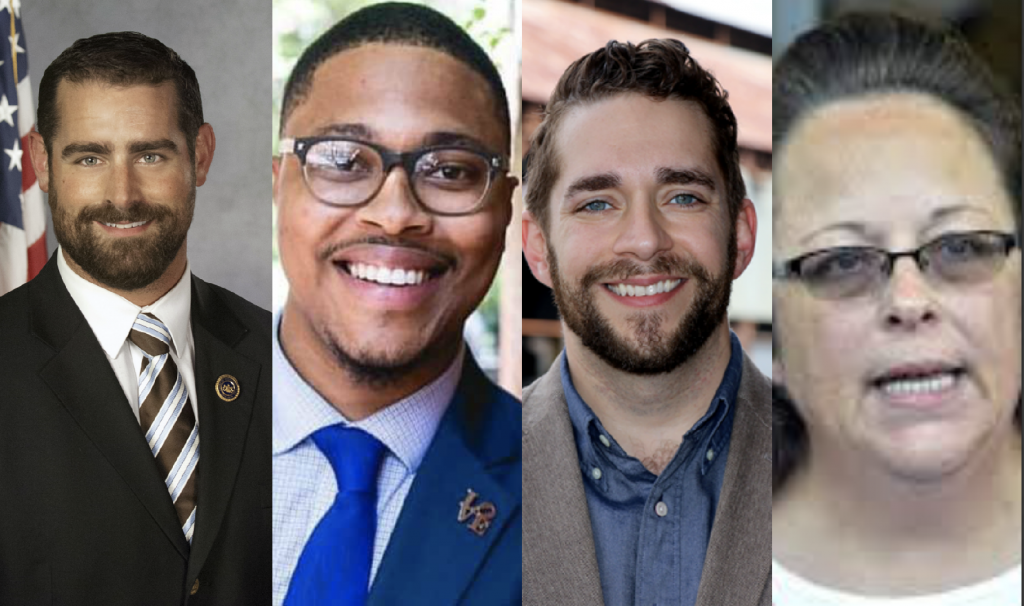 The midterm elections have just passed, and after celebrities flocked to social media to encourage people to vote (better late than never), we’re rounding up some of the more positive bits of news.

It can be hard for us to give our personal commentary on the elections when living in the UK and it doesn’t get reported on in much detail. But we’ve been doing our best online, and these some of best bits we’re taking away from the action. Firstly, Neil Raffety an openly gay former marine just took Iowa, by a landslide of 90%. Rafferty spent four years as a marine, before getting his Bachelor’s degree, to today: the first out elect for Alabama. Not only Rafferty fighting for LGBT rights, but he also the director of AIDS outreach. AND only joined the army to be with his boyfriend who was deployed to Iraq so they could stay together.

OK! We want him to win the crown, or whatever they get. (Rafferty and his 14-year partner recently got engaged and are now planning a wedding).

Brian Sims, Pennsylvania’s openly gay politician has been re-elected as a House Representative, and alongside him is Malcolm Kenyatta. Malcolm is PA’s first POC to be elected and the son of Muhammad Kenyatta, was a civil rights leader, minister, and mayoral candidate for Philadelphia back in 1975. His previous work and campaign show that he stands for racial, gender and sexual equality.

MALCOLM KENYATTA: This is a special announcement in so many ways! My friend @malcolmforpa has been elected to the Pa House and is the first ever African-American gay man elected to the legislature and only the second Out person ever elected to the House!!! #RainbowWave pic.twitter.com/YL43gsCx0Y

AND one more lovely slice of political news, is that homophobic nut-job Kim Davis is OUT. The court clerk bigot who refused to sign same-sex marriage certificates, lost out on her bid for re-election in Kentucky to Democrat Elwood Caudill Jr.

You know what that’s called Kim? The Lord’s work.