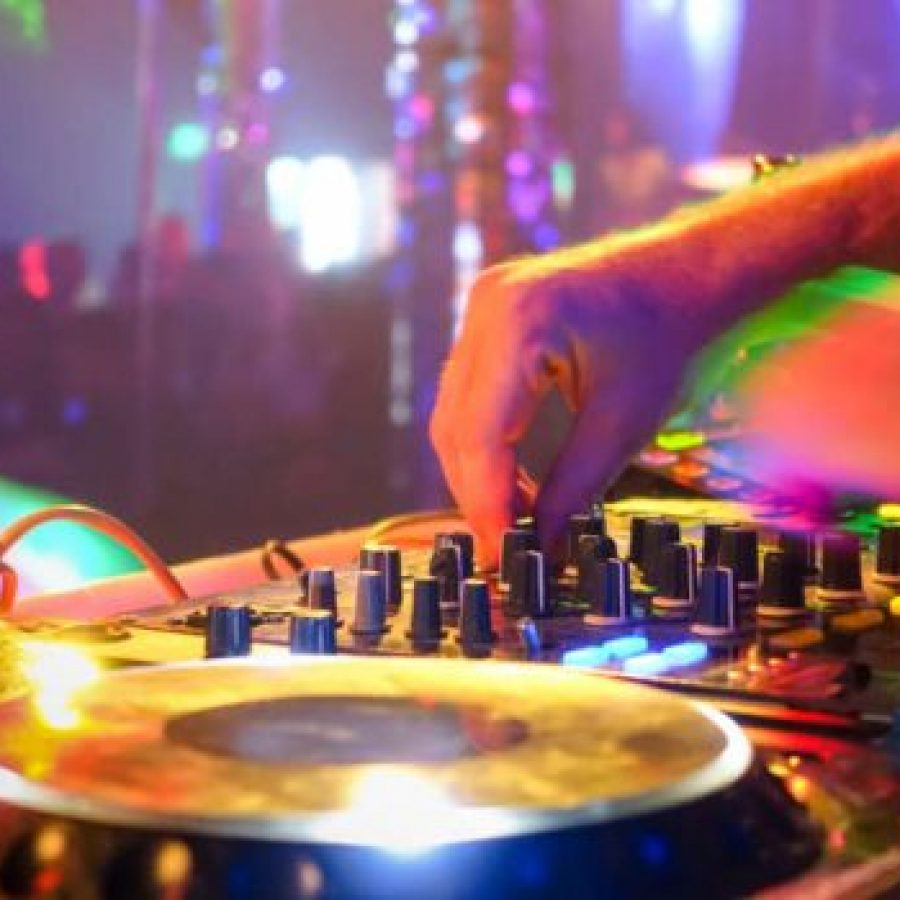 The Brunch Tip: Catch Your Life with Disco Brunch London

Welcome to The Brunch Tip: Where we advise you on where to eat, gossip and get gattered at in London. 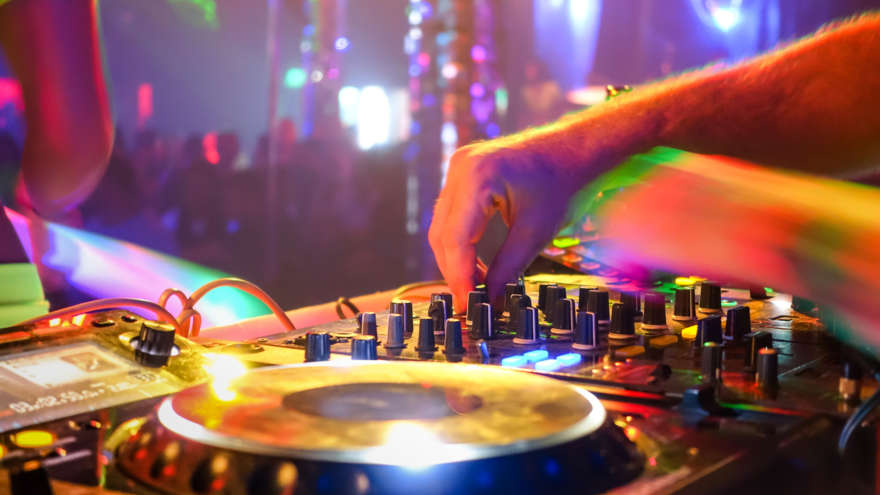 As we trudge into another gloomy winter in London, and we all begin to feel the slug of shorter days, tense political discussions, and seasonal pressures to socialize and spend, you know what we really need? Some disco.

What I love about old school disco is that uplifting feeling it gives you. Which is why it wasn’t surprising that the crowds at Disco Brunch this weekend were on the dance floor, catching their lives before the first hour of mimosas was even up.

A live singer emerges belting out Diana Ross’ I’m Coming Out and brunch had legit never felt camper. More Motown classics and those familiar songs from your parent’s car played, as the stage was stormed with a professional hoola-hoop-er and hippies on rollerskates. The performers and forgotten hits bring a much-needed energy that many (British) brunches, let alone clubs, just don’t have anymore.

The mimosas generously flow for the first hour (and a cheeky extra 10 minutes), which is bottomless, before guests are served two set-courses. When it’s a set-menu the food can sometimes be a bit off-key, but the tasty fried chicken, waffles and maple syrup took us right back to being in NY. Then be prepared to dance off the calories with a 3-hour disco that follows.

Highly recommended for anyone with the winter blues, or who wants to take brunch to get its groove back. Check out their disco – and other themed – brunches here.