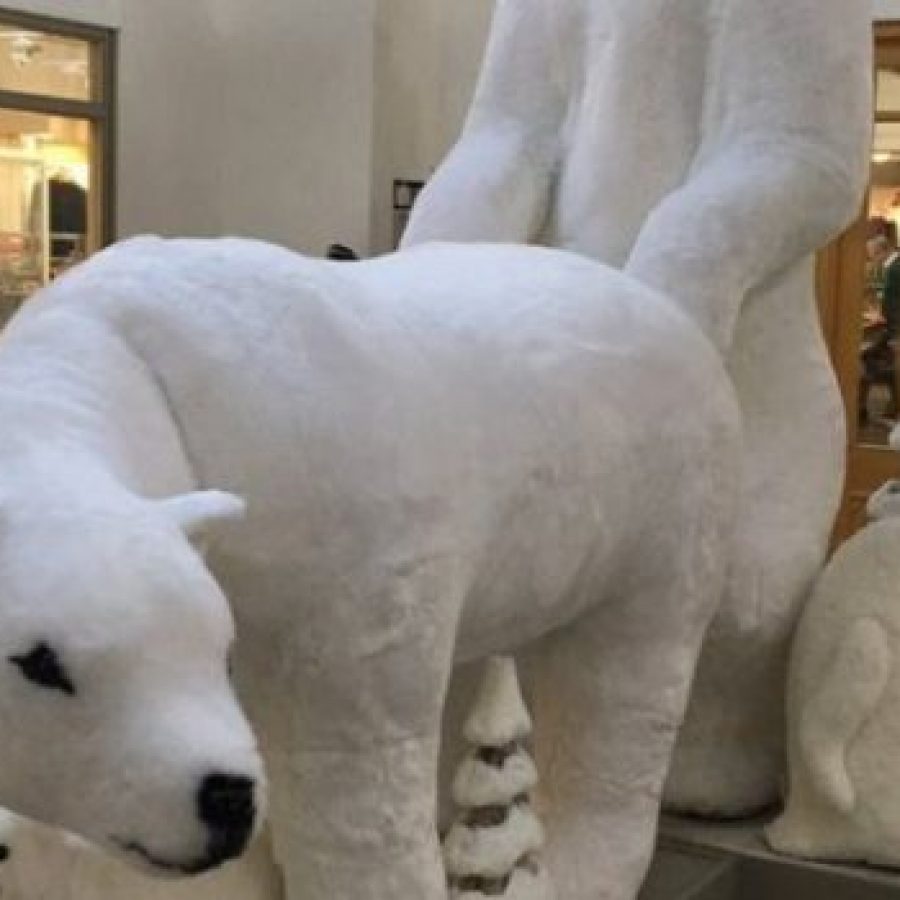 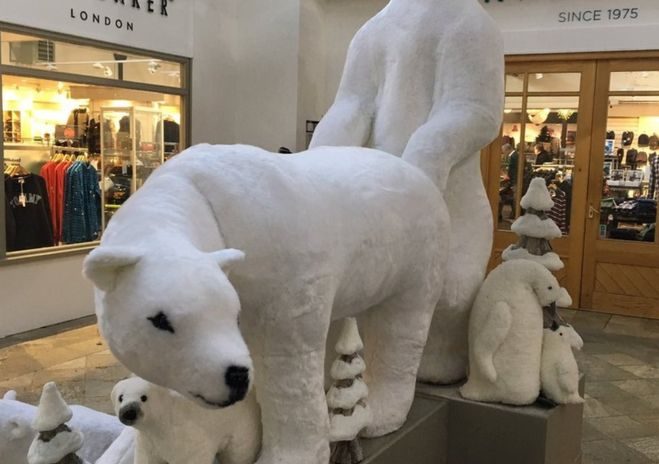 If we get a half-decent aftershave this Christmas we’ll be lucky, but it seems some are getting luckier than us already. These two replica animals are balls-deep in public and we can’t even get a text back.

A shopping centre issued an apology after their Christmas display of two randy polar bears went viral. Well, it’s not a traditional Christmas display, but you can’t break hoe barriers by playing it safe. 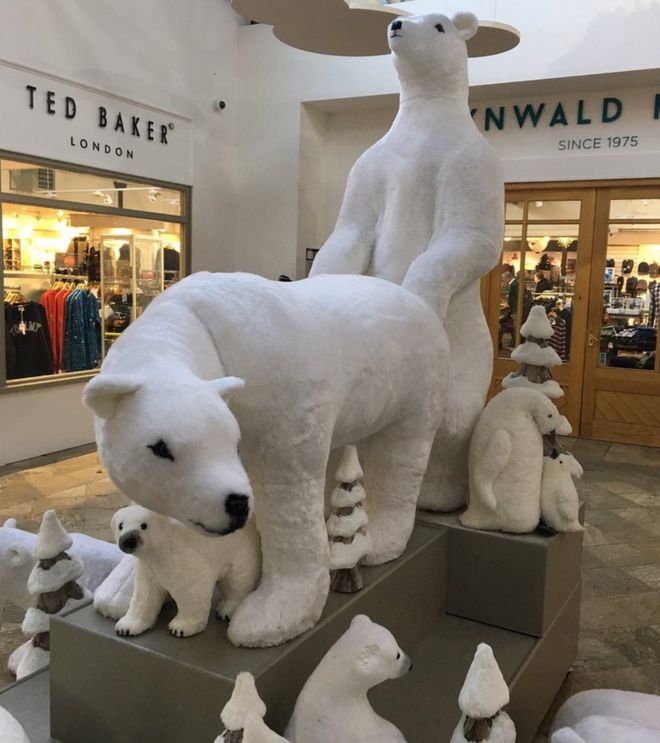 So a Shopping Centre on the Isle of Man just had their Christmas decorations done… ? pic.twitter.com/4s8MMsd9zn

A rep for the shopping centre said:

“We’d like to thank our customers for getting a little too into Christmas this year with our Polar Bears in the atrium and can reassure you the display has changed somewhat since setup.

“Apologies to anybody offended by our somewhat interactive display. ? #nightattheshoppingcentre #naughtybear.”