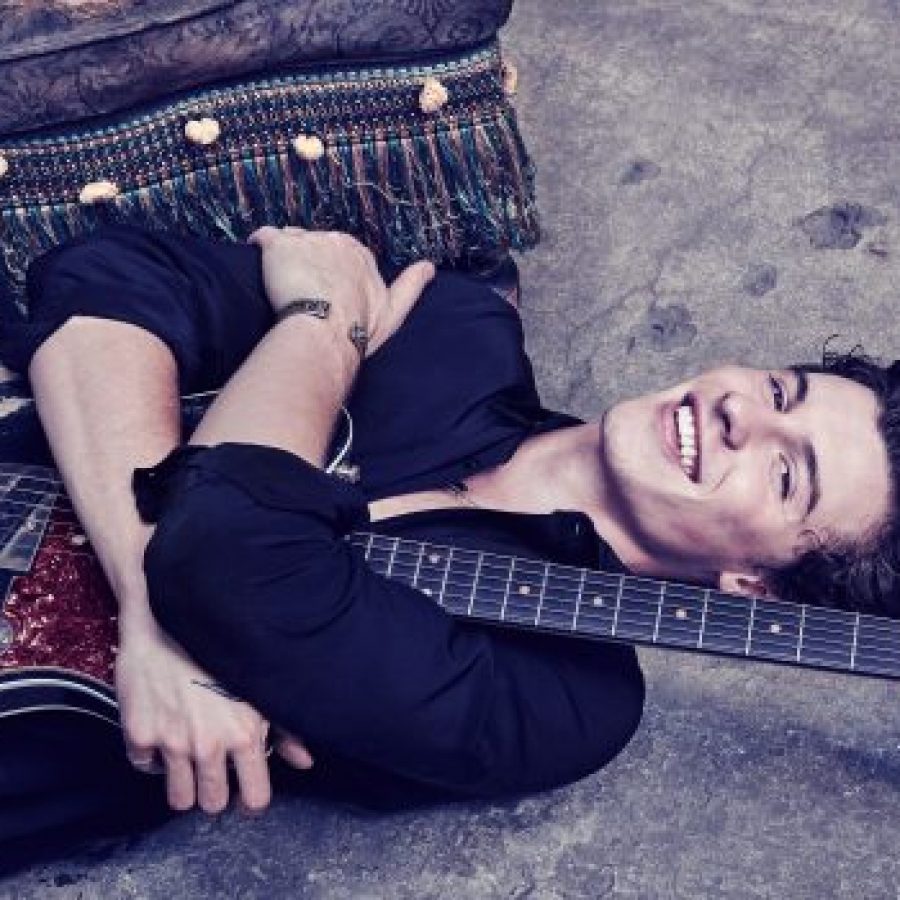 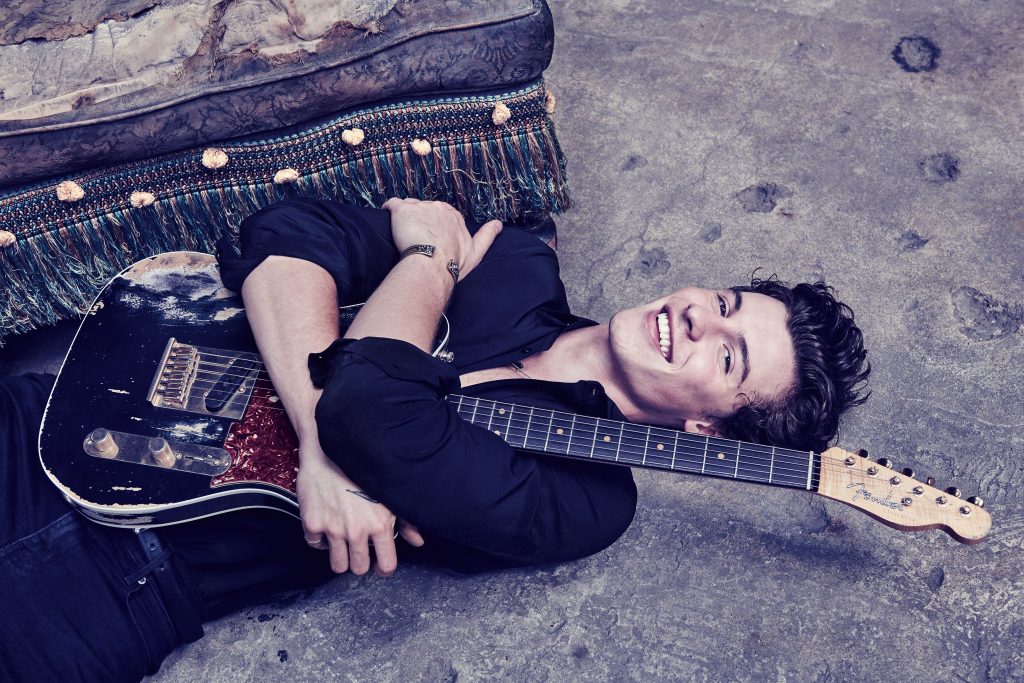 Shawn Mendes has seen all of your memes about him being a bottom and secretly sodomising with Nick Jonas. In an interview with Rolling Stone, the pop singer addressed gay rumours once again:

“In the back of my heart, I feel like I need to go be seen with someone — like a girl — in public, to prove to people that I’m not gay,” he says. “Even though in my heart I know that it’s not a bad thing. There’s still a piece of me that thinks that. And I hate that side of me.”

Mendes reveals that he analyses his own body language and voice in interviews after being taunted by trolls.

He then recalls reading YouTube comments about his sexuality: “I thought, ‘You fucking guys are so lucky I’m not actually gay and terrified of coming out,’ ” he recalls now. “That’s something that kills people. That’s how sensitive it is. Do you like the songs? Do you like me? Who cares if I’m gay?”

Mendes then goes on to talk about his relationship with Taylor Swift, who had text him to make sure he was OK with her posting a video of him wearing eyeshadow. He agreed, but was later haunted by the idea that it would fuel rumours about his sexuality. 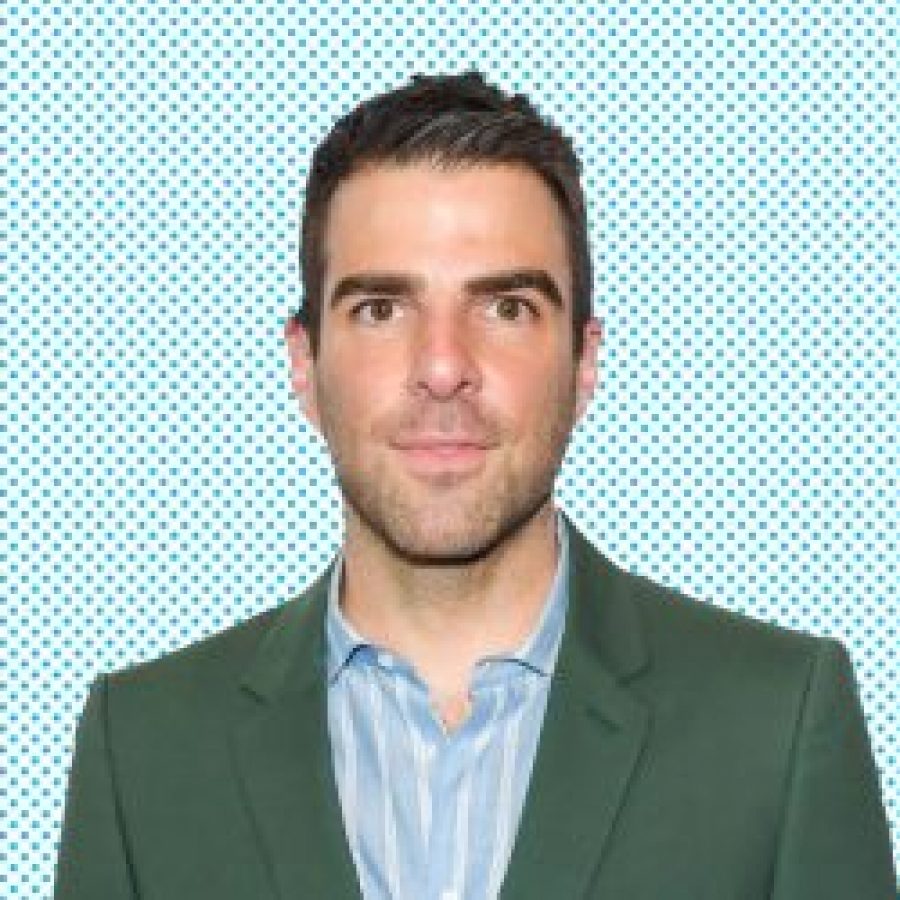