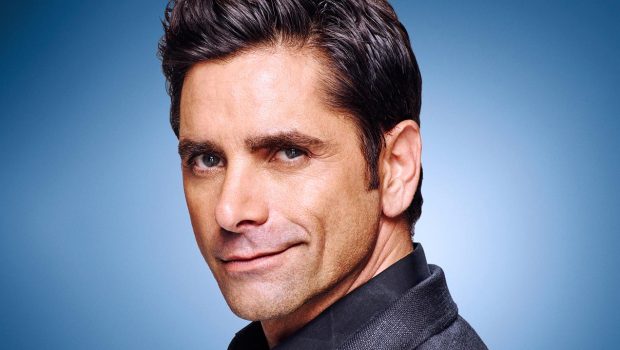 John Stamos Once Masturbated to Himself [WATCH] 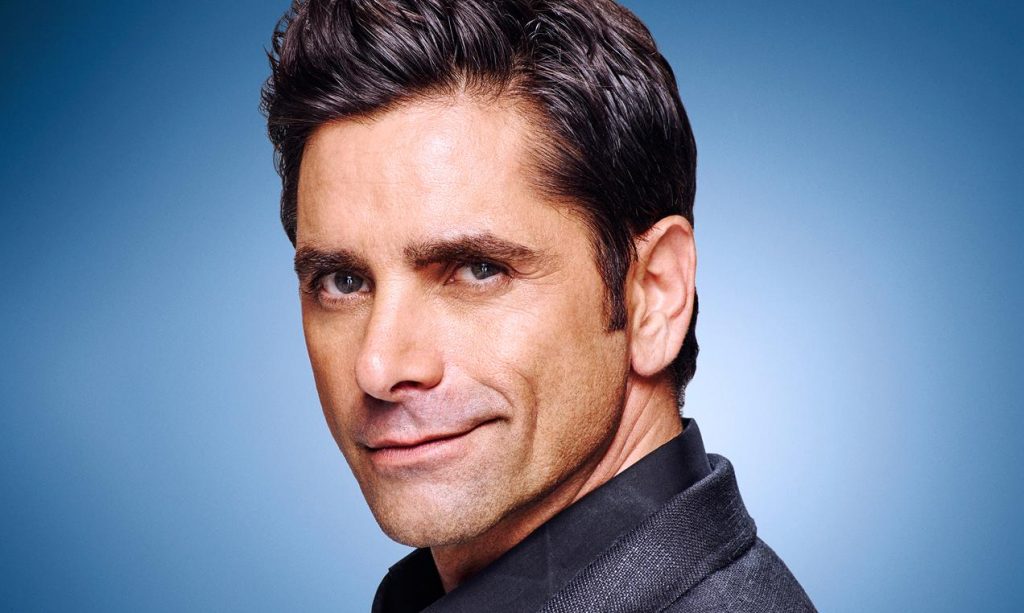 John Stamos plonked himself down on Busy Phillip’s late night sofa this week to chat about… jerking off, apparently.

The Scream Queens star revealed to the chat show host and audience of Busy Tonight, a story regarding him and his wife’s fertility.

“I’ve been waiting to tell this story…” he teased. Before revealing that he was left alone in a room with a TV, like most sperm clinics. But what made this different to any other plastic cup donation, was that the “stimulation” on the TV was Full House.  A show that Stamos starred on in the late 80s – mid-90s.