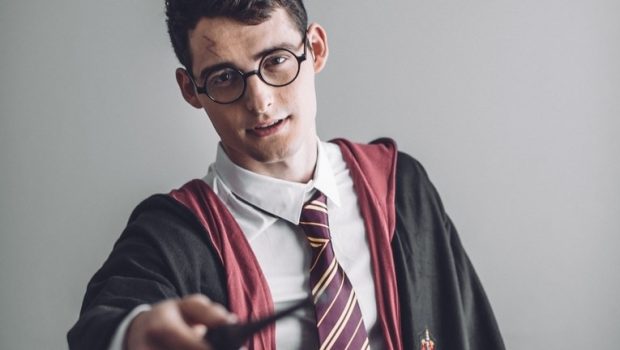 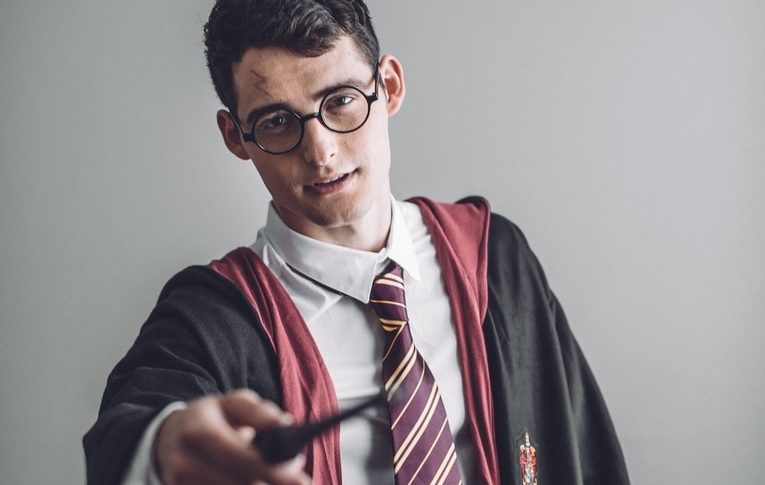 Sometimes we wonder what we’d use our magic powers for, if we had them. Would it be for good, or for perversion? Let’s say a little of both. In this video which is going viral on Tumblr, Harry Potter makes his wand appear. Although it’s definitely not the kind of wand the students are waving around in Hogwarts.

Well, at least someone got good use out of their Halloween costume.

The video is actually perhaps equal-parts funny and a turn-on thanks to its slick editing, and you can view the NSFW clip on Twitter.

We wonder what J.K. Rowling would think of people turning her characters into softcore viral stars. 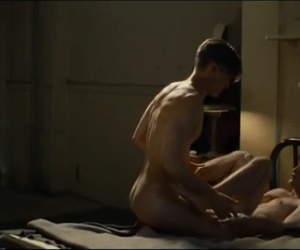 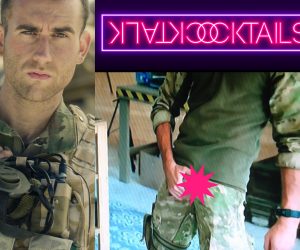 MAN CANDY: This GIF Will Make You Look At Matthew Lewis Totally Differently